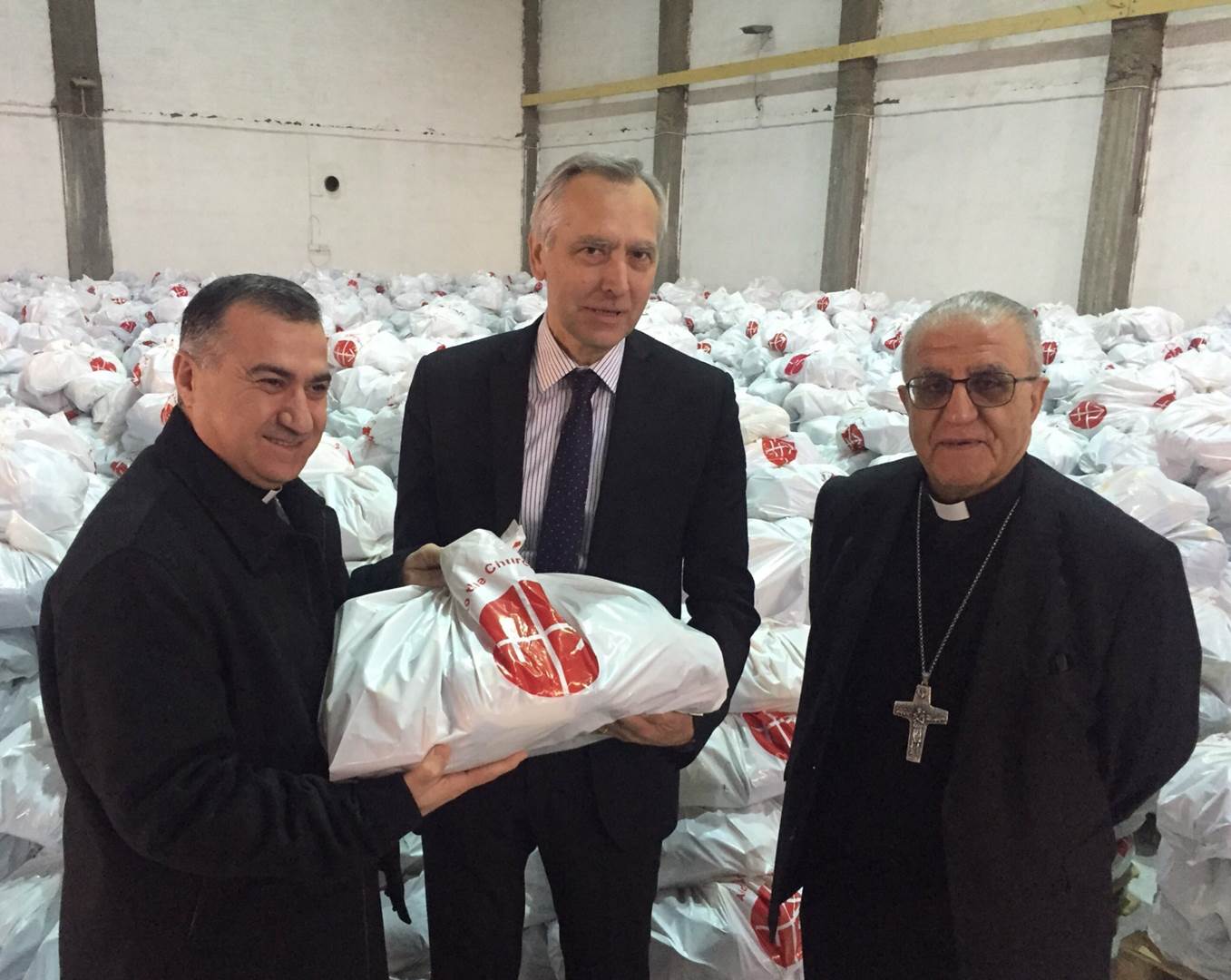 “We need a ‘climate change’ in matters of religious freedom”

Interview with Ján Figel’, the former EU Special Envoy for the promotion of freedom of religion or belief outside the EU:

For the second time since its establishment by the United Nations in 2019, the “International Day Commemorating the Victims of Acts of Violence Based on Religion or Belief” was observed on 22 August. The findings of a review of the situation of people suffering from religious persecution worldwide were far from positive. The international Catholic pastoral charity Aid to the Church in Need (ACN) talked about this with Ján Figel', a Slovak politician whose mandate as Special Envoy of the European Union for the promotion of Freedom of Religion or Belief outside the EU recently ended.

What are your thoughts on the International Day Commemorating the Victims of Acts of Violence Based on Religion or Belief?

What would be the best way to observe this day?

Of vital importance is the witness of survivors of religious persecution. Demonstrations, conferences, online meetings, seminars and webinars were held. The primary purpose of these events is to increase our awareness of the importance of religious freedom for all people and to commemorate the victims of religious persecution. After all, if you lose your memories, you lose your identity and orientation. Secondly, a further crucial element is educating people on how to live together in diversity, because living together is a great deal more than merely existing alongside one another. Thirdly, states and national authorities have to promote justice for all, because peace is the fruit of justice. As an example, equality in civil rights is a wonderful expression of equality for all, both for the majorities of society and for the minorities.

What were your experiences as a young person living in a Communist country under the Soviet regime of the former Czechoslovakia?

For half of my life, I lived without freedom. It was truly an inhumane situation and a very difficult time. My name is Ján Figel’, just like my uncle, the brother of my father, who was murdered in the 1950s by the secret service of what was at that time the Stalinist state of Czechoslovakia. Freedom is an expression of human dignity, and human dignity is the foundation for all human rights. Denying humans their freedom is therefore equivalent to denying humans their dignity.

Why is it important to protect religious freedom?

How can we defend the freedom of religion and those who are being persecuted because of their faith?

It is our duty to protect the victims of persecution. It is our responsibility as humans, but it is also of fundamental interest to us all. We have to become more aware of the significance of freedom of religion. The media should focus a lot more on these situations and topics. It is our responsibility to give those a voice who have no voice and who cannot defend themselves. I would like to appeal to the international community: the world today is in need of a “climate change” in matters of religious freedom, because the situation is very negative and distressing. Millions of people all over the world are suffering religious persecution and the trend is alarming. These two terrible facts should awaken a greater awareness among the international community about the need to uphold religious freedom and to defend the dignity of people all over the world. 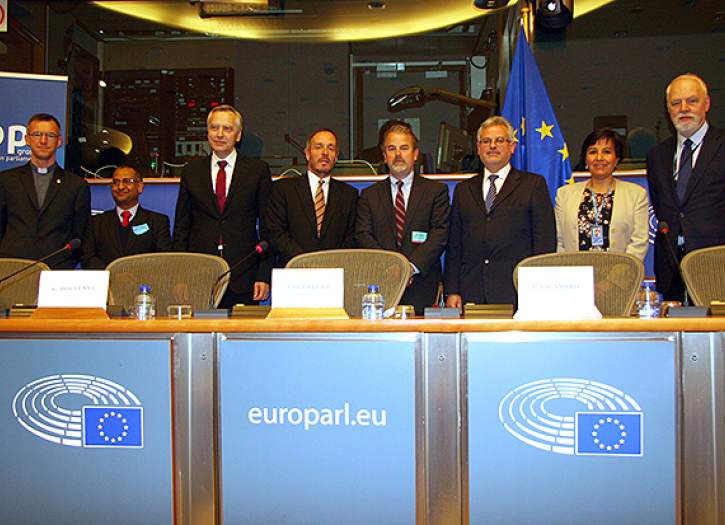