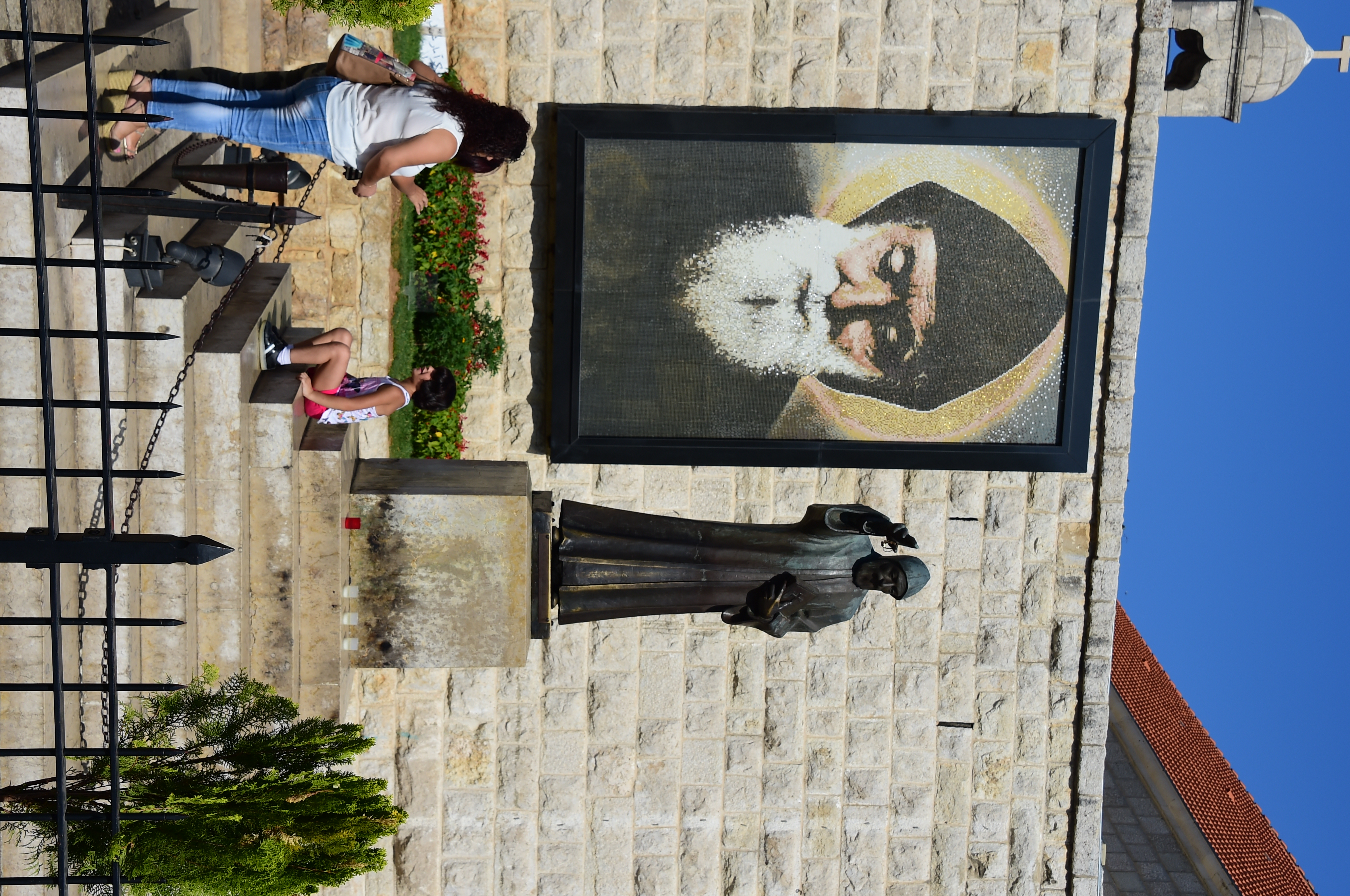 It has been one year since the August 4 blast when 2,750 tons of ammonium nitrate exploded in a warehouse in the port of Beirut. Father Raymond Abdo, ACN project partner, said "it felt like an atomic bomb with red smoke everywhere and enormous damage."

This explosion has been considered one of the most powerful non-atomic explosions ever recorded. The blast left more than 200 dead, 6,500 injured and nearly 300,000 houses and homes destroyed or severely damaged. More than 100 churches, convents, church-run schools and other institutes were reported to be in need of repairs following the blast.

Christian neighborhoods were among the nearest to the explosion, where houses, churches, and hospitals were destroyed. Father Samer Nassif said that "in one second, more damage was done to the Christian quarter of Beirut than throughout the years of the civil war." Even Jad, a father of a family mentioned in an interview to ACN, exclaimed that his first thought when everything blew up was "that war had broken out."

The situation in Lebanon is still facing a great crisis. The economic crisis generated by the accumulation of public debt and the collapse of the Lebanese pound, which has lost more than 80% of its value against the US dollar, is putting heavy burdens on the Lebanese people and the price of consumer goods have skyrocketed. So now more than ever the Lebanese people need our help and our prayers!

The hospital is located in the Gemmayzé district of Beirut, less than 500 meters from the port, and before the explosion it had 200 beds, as well as important and highly modern research equipment and operating rooms, distributed over 18 floors. The sisters are used to difficult times and the experience during the last civil war is all too present in their minds. "Because of our location between areas of different religions, our hospital was the shelter for all patients without any discrimination. The sisters gave all their time and affection towards the healing of their patients, even in the most difficult times when there was no bread or food available for months."

ACN is helping to repair the sisters' convent. Sister Nicolas sends a message to ACN's benefactors: "I know that God is with us, I see it in the hands of so many who will not leave us alone, with your help we can continue our work and start over. We have to rise from the ruins. Our Lady of the Holy Rosary guides us in our work."

Daily struggle to feed the family:

The economic situation in Beirut was hard enough, but the crisis caused by the explosion worsened the conditions of those affected. Georgette explained her personal situation to ACN's team: "I live in a poor neighborhood and our situation is very bad, especially after the explosion. I live there with my three grandchildren. I am responsible for them and I have no one to help me, except God and ACN's benefactors."

Georgette is one of the beneficiaries of the food packages distributed thanks to ACN and its benefactors. No matter how difficult the trials, her faith will always be a safe haven for Georgette: "the situation of Christians in Lebanon is uncertain, but Jesus is always with us and no one can force us out of here" she concludes.

We continue to stand with our brothers and sisters in Lebanon as they seek to rebuild their lives one year on from this devasting blast.

Please consider making a first, or an additional, offering to ACN's national emergency appeal for Lebanon. Much help is still needed.

Watch the video showing one year since the explosion in Beirut and the impact it has had in the community and the work of the Church.