Distribution of bibles and religious books 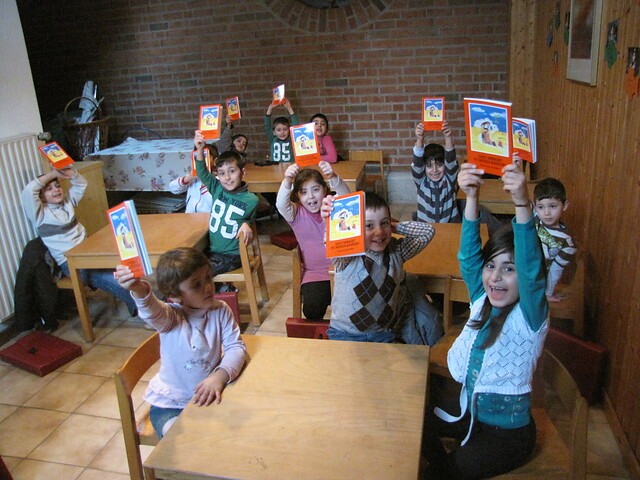 We publish the children’s Bible which has been translated into 180 languages and distributed 52 million times.

“Go out into the whole world and preach the Gospel to all creation” Jesus commanded. Aid to the Church in Need takes this mandate seriously. Our organisation has been the publisher and global supplier of the Children’s Bible, which has been translated into 189 languages and distributed more than 51 million times. Often in poor countries, the Children’s Bible is the first book that children receive in their own language; frequently, it is the only picture book that they will ever hold.