A breakdown of ACN's support for Ukraine.

Thank you for your support! 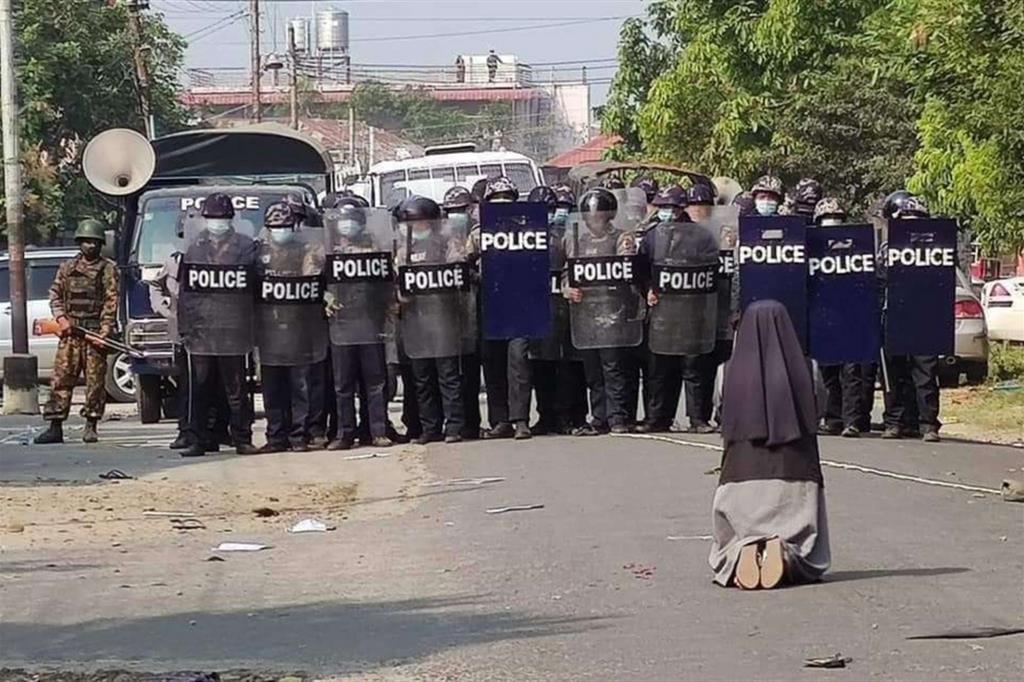 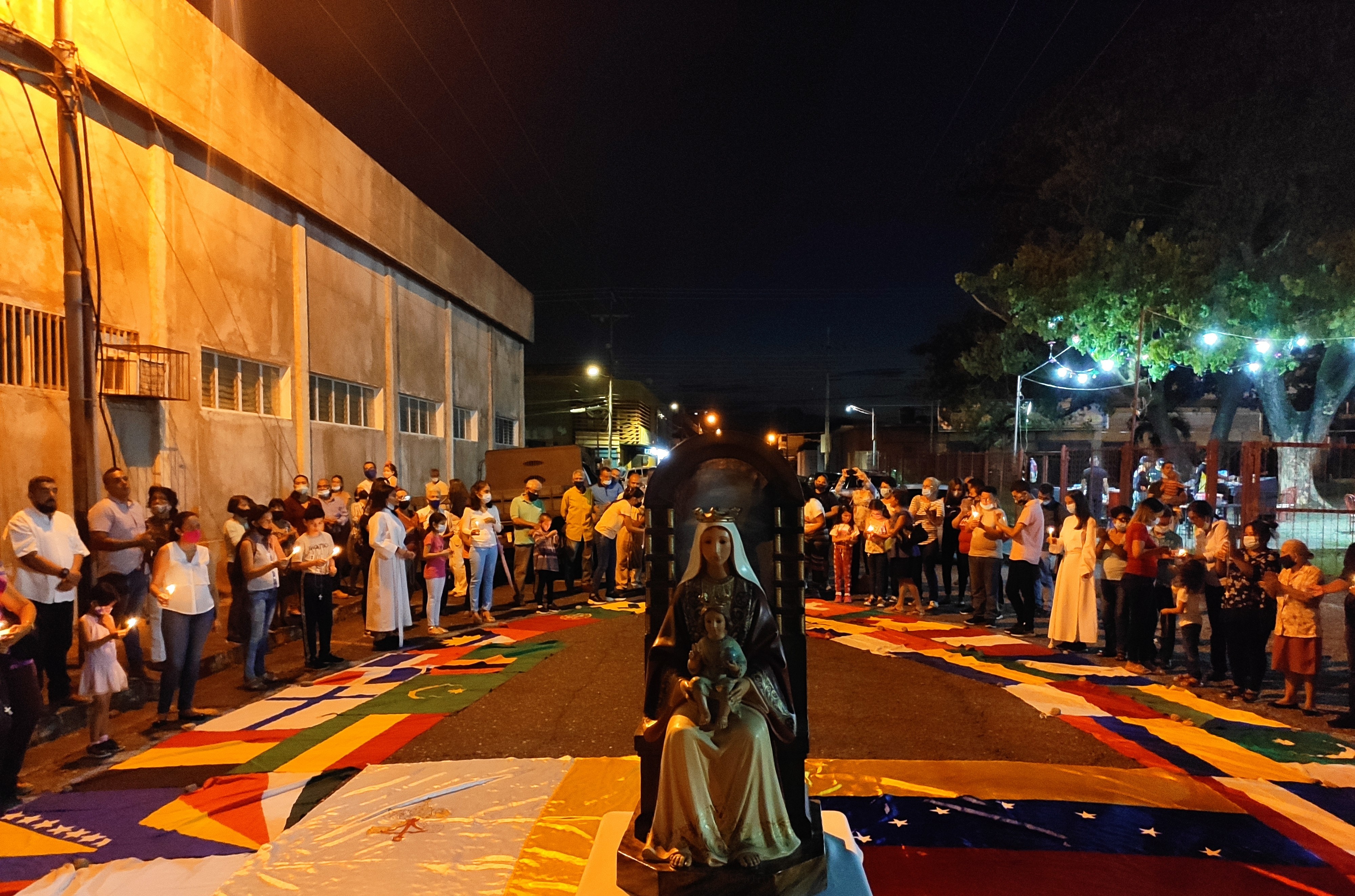 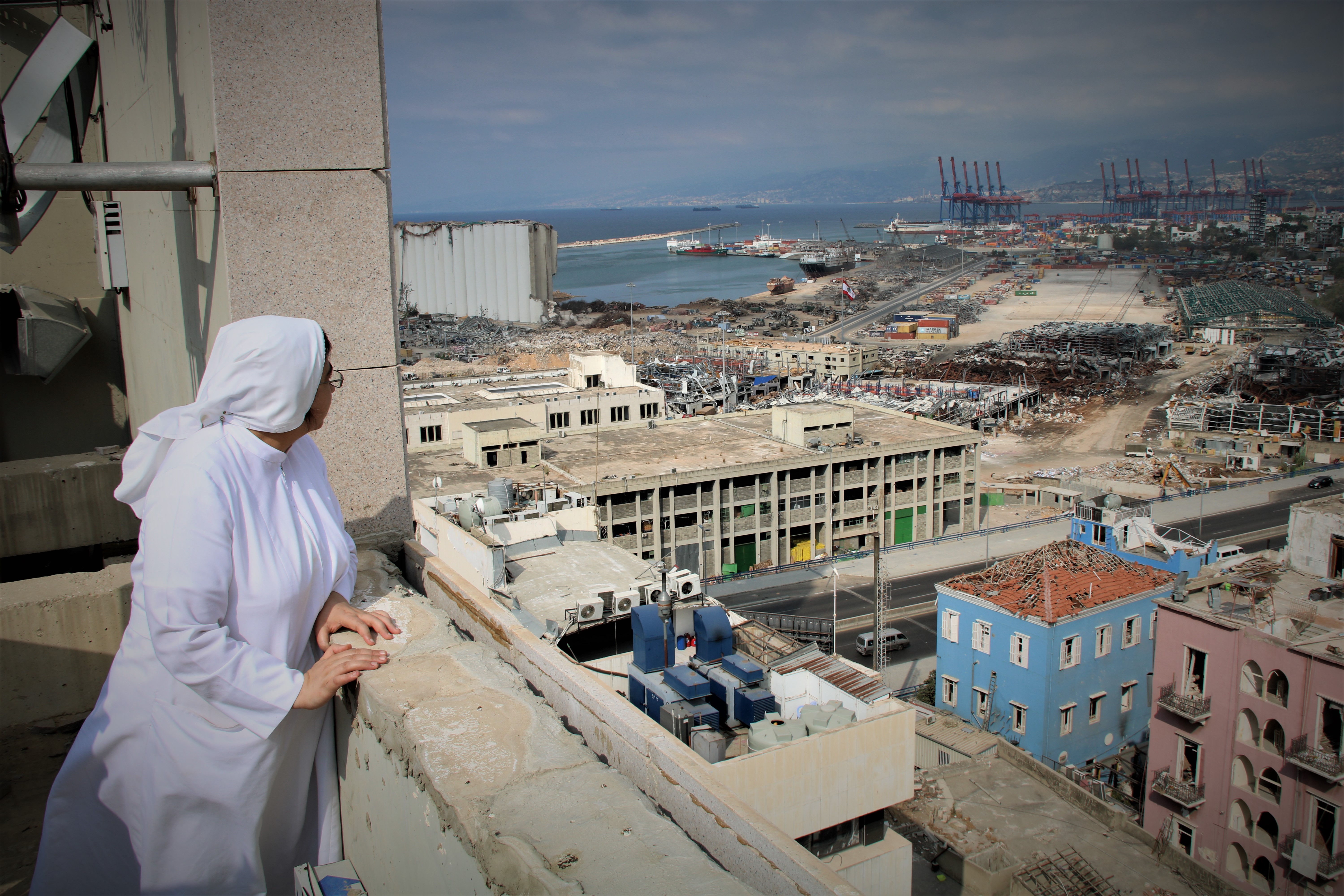 In response to the unprecedented attacks on Africa carried out by Islamic extremists, the pontifical foundation ACN International has approved aid amounting to more than twelve million AUD for Christians in Africa. 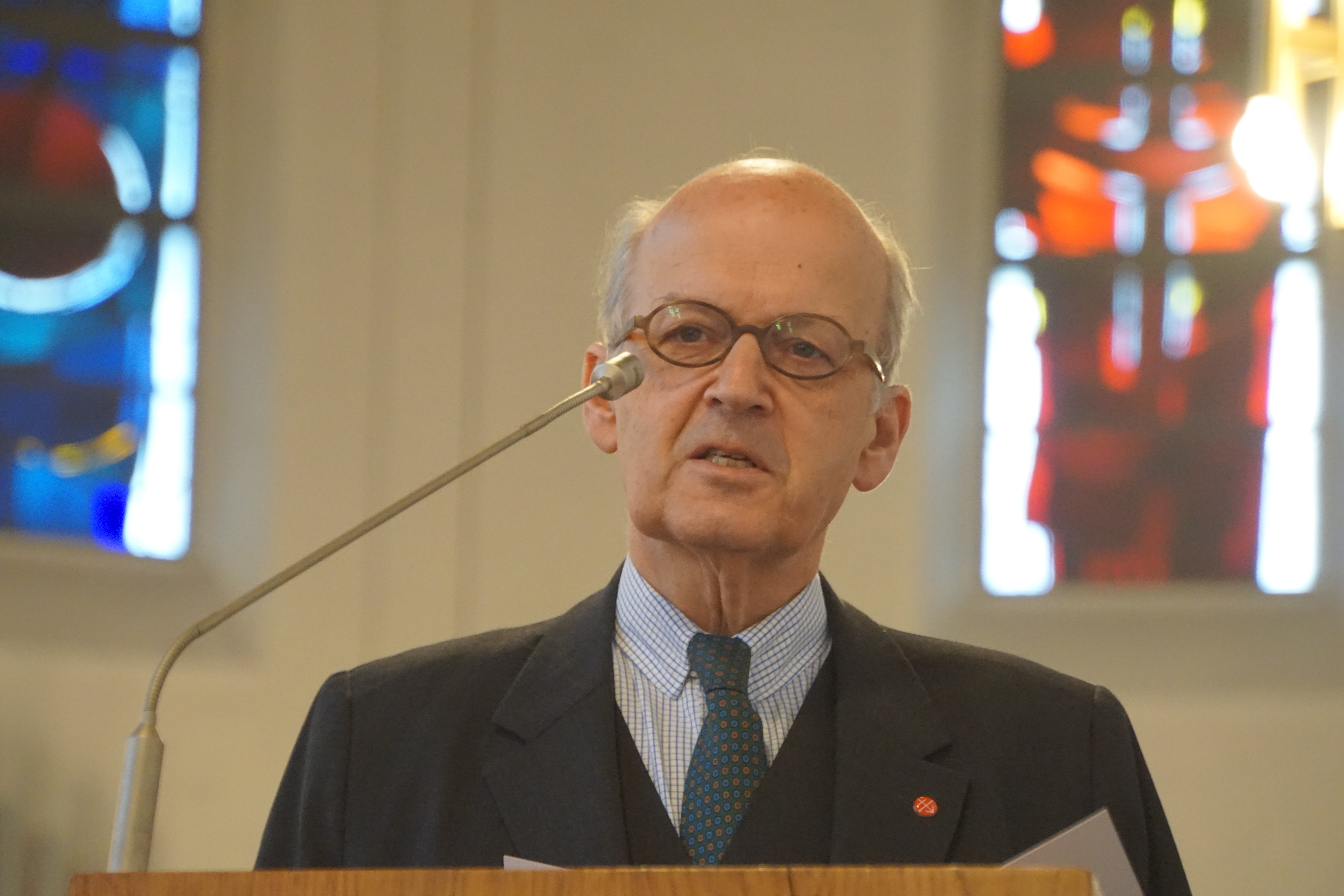 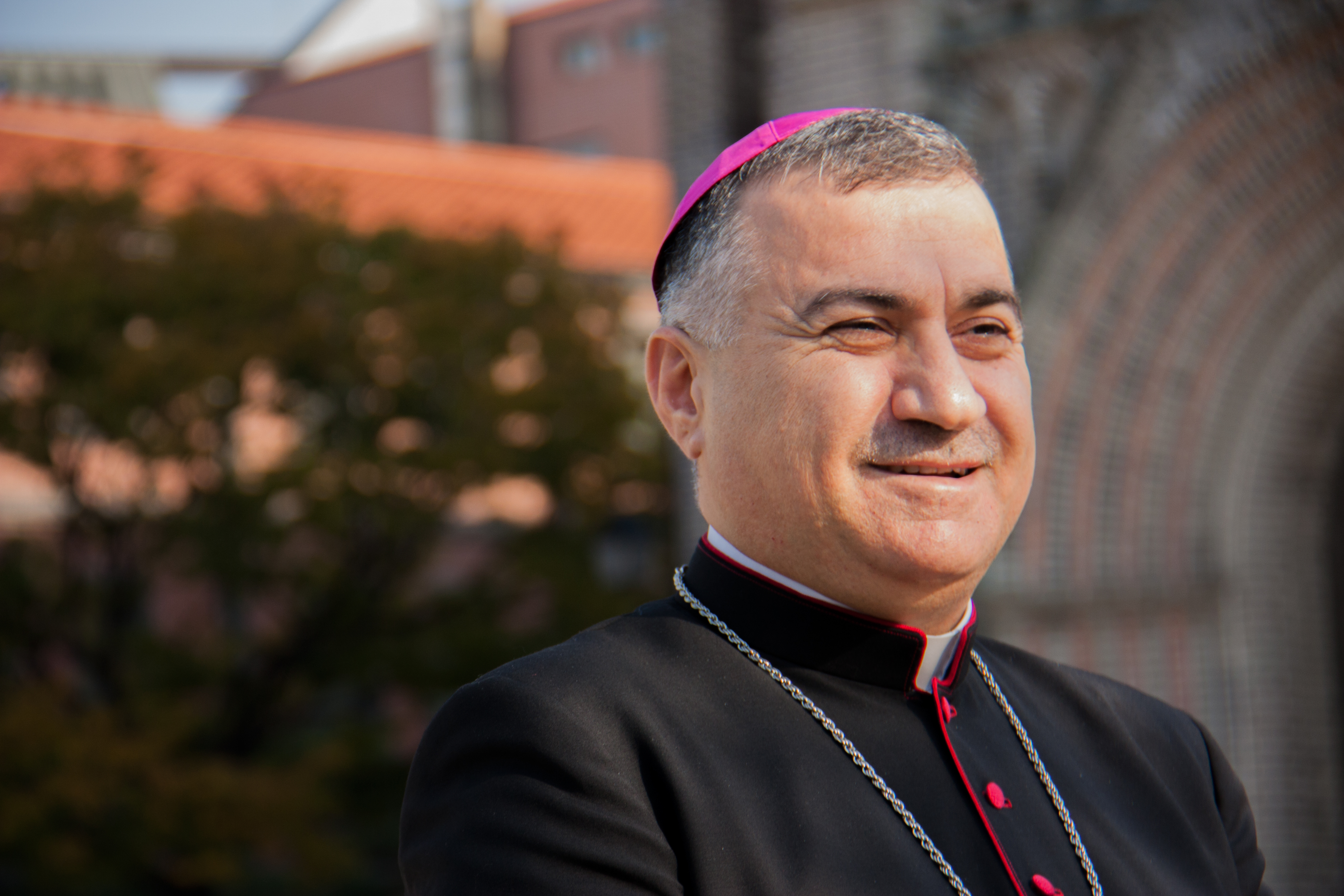 ACN is supporting the reconstruction efforts in Lebanon. 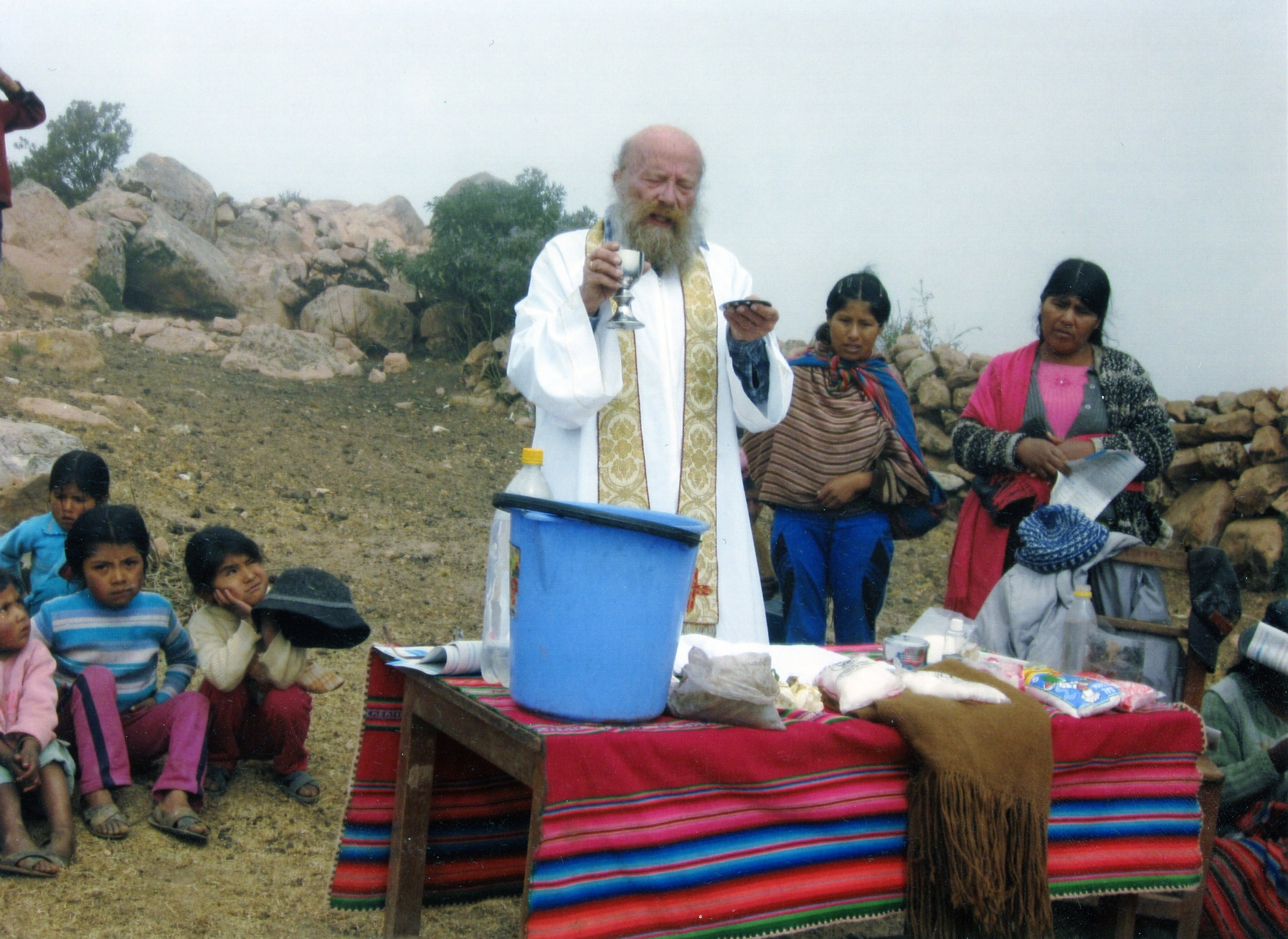 National Prayer Campaign Breaks New Record - Over 2000 Masses have been arranged to pray for the multitude of needs surrounding the COVID-19 situation, in turn, helping poor priests to survive. 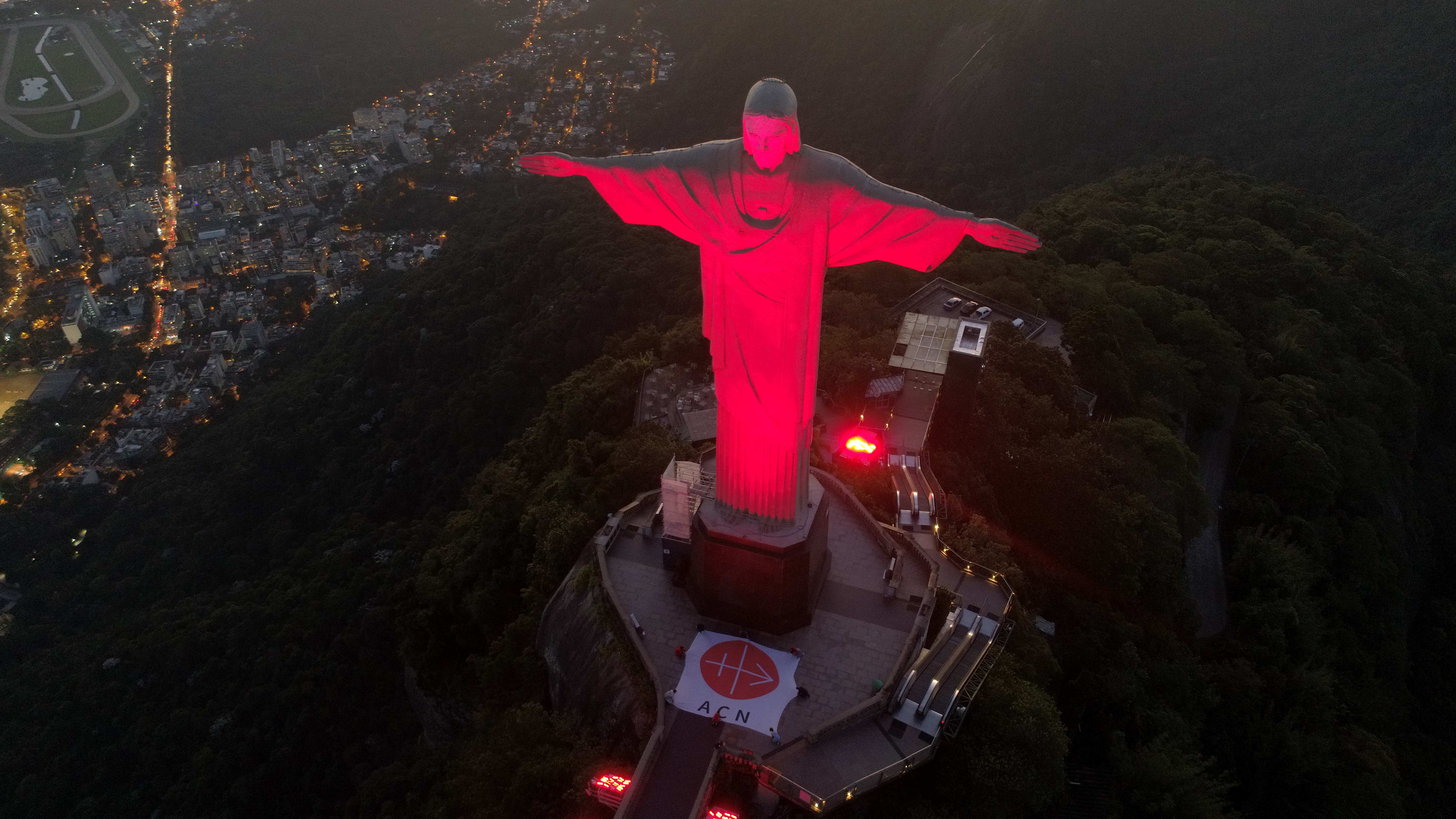 Red Wednesday: A time of reflection and solidarity with the persecuted Church