Media support for the propagation of the faith 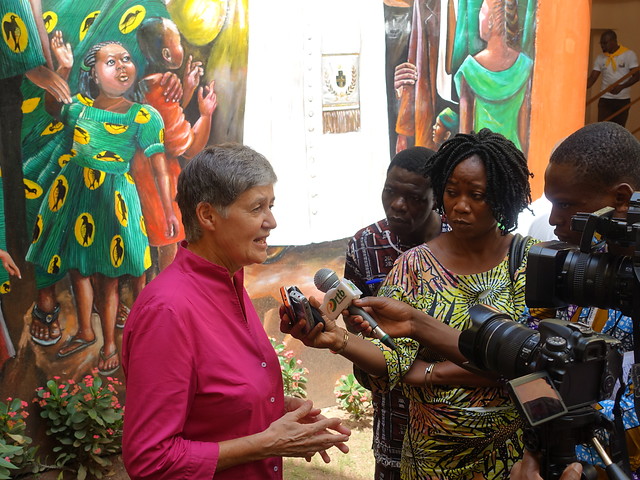 Especially in remote and non-Christian areas, the faith is often nurtured via faith based TV and radio programs.

For over thirty years Aid to the Church in Need has supported the Catholic Radio and Television Network which provides programming to networks in developing countries which don’t have the means to buy or produce Catholic content. These programs are seen and heard by about 36 million people worldwide every day.

Especially in non-Christian areas, the importance of spreading the Gospel and nurturing the faith of the Christian people via TV and radio cannot be underestimated. For example, in the Middle East, there are more than 600 Muslim television channels, but only two Christian ones. It is our benefactors that are ensuring the faith is available in every corner of the world.