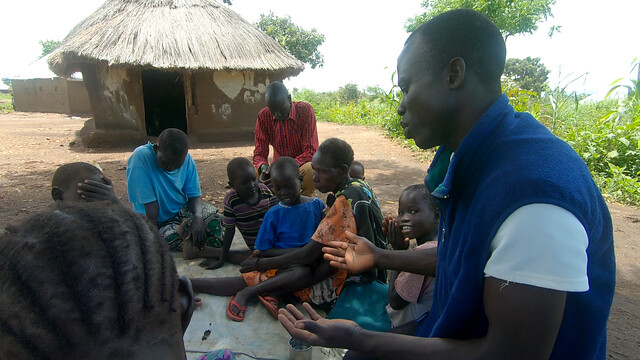 Across the world tens of millions of Christian families are in exile following persecution due to their faith.

Emergency relief is deeply rooted in the history of our foundation. In the 1950s, the founder of Aid to the Church in Need, Father Werenfried van Straaten, led pioneering work in helping displaced persons. The bitter truth is that around the world, there are now more refugees than ever; 65.6 million men, women and children are currently fleeing war and violence around the world.

In the Middle East where 16 million people have been displaced, we provide not only a response to their pressing needs, but we contribute to ensuring the continuity of Christianity in the lands where Christ walked. From Syria to the southern Philippines to northern Nigeria, wherever acts of violence are perpetrated against the Christian people, we stand in solidarity with our brothers and sisters.