Martyrs heroes of the faith.

We want to highlight modern-day martyrs, men and women who have walked in our own days and who have paid the ultimate price for their love of Christ. 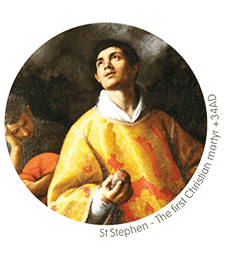 In his most famous work, Apologeticus, the third-century author and theologian, Tertullian, wrote that “The blood of the martyrs is the seed of the Church”. In other words, the more Christians are oppressed, persecuted and killed, the more that new Christians rise up, in greater numbers and with greater fervour. Just as the death of the Lord brought new life to all creation, the death of the Christian - for love of Christ - brings the power of the Cross into a new time and place.

Many of us know the stories of early Christianity; for the first 300 years, all that believers knew was persecution. One famed image is of the Christians offering a last prayer as they are fed to the lions in the Roman Colosseum. In fact, the first thirty-three Popes all died a martyr’s death! And the persecution of Christians did not end with the fall of Rome. The pages of history are filled with men and women who gave up their life before giving up the vows of their baptism. 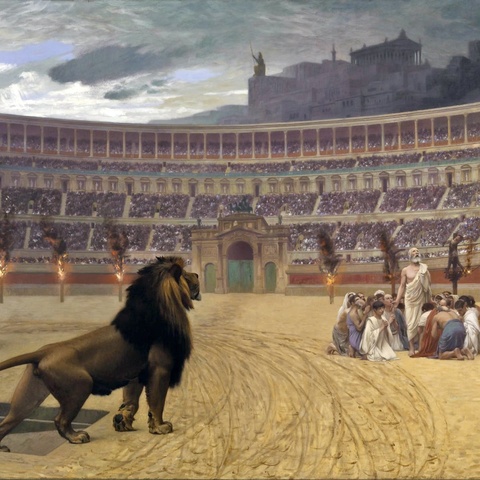 One story of sacrifice that strikes me deeply is that of the Carmelite martyrs of Compiègne, France in 1794. It was the time of the French Revolution, and while it is almost celebrated today, this reign of terror - effectively the de-christianisation of France - saw 40,000 men and women executed for their fidelity to the Catholic faith. Among them were these sixteen Discalced Carmelite nuns. In June of 1794, their convent was invaded, the revolutionaries trampling on the Blessed Sacrament whilst telling the Sisters that their convent would be turned into a dog kennel.

On 17 July, the sisters were bought to trial and charged with receiving arms (weapons). The prioress, Mother Teresa of St Augustine, boldly held up her crucifix stating, ‘Here are the only arms that we ever had in our house’. The Sisters were charged with fanaticism, the prosecutor condemning them to death for, “your childish beliefs and your silly religious practices.” In response one of the sisters replied with joy, “We shall die for our holy religion, our faith, our confidence in the Holy Roman Catholic Church.” The Sisters were marched to the guillotine in their full religious habits while they sang the Salve Regina and the Te Deum.

Seeing the Sisters approach, the loud and brutal crowd fell completely silent. At their arrival, the Sisters each renewed their religious vows and pardoned their executioners. The youngest went first. It is said she climbed the steps, “with the air of a queen going to receive her crown”. Each Sister followed her example until only the prioress remained, she held in her hand, until the end, a small figure of the Blessed Mother. These holy women were beatified by Pope St. Pius X in 1906.

The deaths of these sisters were not in vain. Two years prior, they offered their community as a holocaust for peace in France and for the Church.

Their executions actually marked the last days of official killing in the public squares of Paris. Blessed Carmelites of Compiègne, pray for us!

While their story is obviously very moving, they were not the last to lay down their lives for the faith. Christian martyrdom continues. 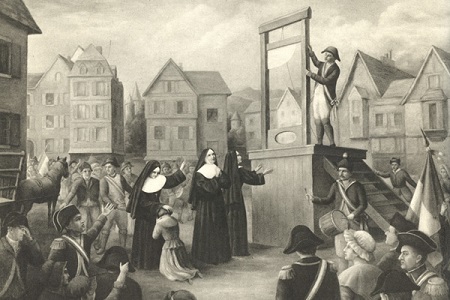 More Christians were killed for their faith in the twentieth century than in the combined nineteen centuries prior. The number of Christians martyred for faith-related reasons in 2019 is reported to be 2983. (2020 World Watch List)

Yet in Australia and in most of the Western world this is not a reality we know. Thanks be to God, Christians are not hunted down here, but perhaps this freedom also explains (to some degree) why the Christian faith in the West has lost much of its power and witness. We have been blessed to live out our faith freely but given such freedom many have moved into an apathy that cares little for matters of faith or eternity.

Let us then be inspired and reinvigorated by the modern heroes of our Christian faith. Let us burn again for love of Christ by coming to know these brothers and sisters who gave all for Him. Christ himself said that, “unless a grain of wheat falls to the ground and dies; it remains only a single seed. But if it dies; it bears much fruit” (John 12:24).

I believe this campaign puts before each of us two matters.

First, is the invitation to pray that our own faith will be strengthened and made as strong as that of the martyrs, even if we are never tested in that way. We do well to ask ourselves regularly if our faith means as much to us as it did to these martyrs. You may find this prayer card helpful.

Second, is the invitation to consider what we can offer from the fruit of our labours to ensure that in those places where the faith is ripe - where blood has been spilt for Christ – the resources exist to nurture the faith for those who believe, and to share the faith with those who are yet to believe.

Consider the death of seminarian Michael Nnadi who was abducted and murdered in Kaduna, Nigeria in January of this year. His example will bring about a deepening of faith amongst other young men who will be inspired to pursue priesthood after the selfless example of Michael. The question is, will there be a spare room in the seminary? Will there be resources? Will there be formators to guide them?

This is where you and I play our part, This is how the communion of saints works. To borrow a much-quoted phrase of late, “we are all in this together”. You and I may not be called to martyrdom but we are called, to support the Church from the graces and blessings we have been given.

God bless you and your family.

Read the story of each of these Martyrs by clicking on their images below: 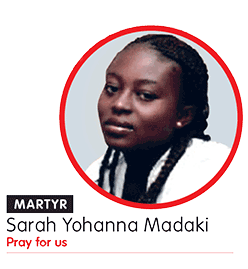 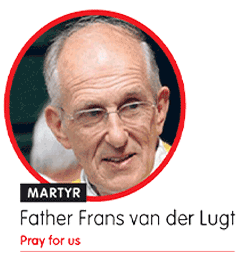 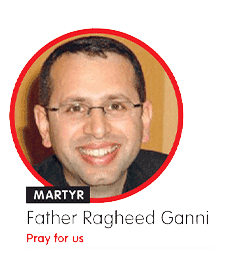 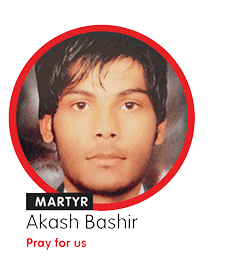 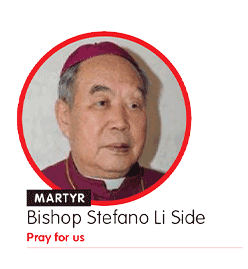 Be inspired in your own faith as you watch the stories of these 4 modern-day martyrs. Click on the images below and a new window will open: 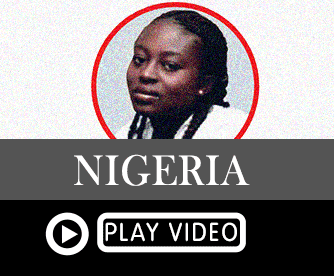 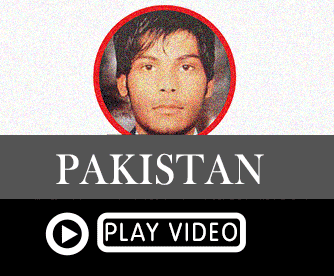 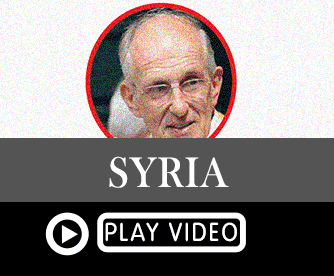 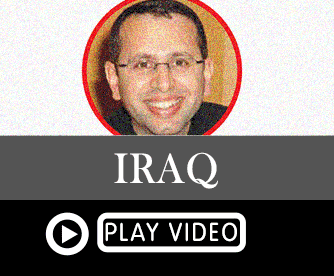