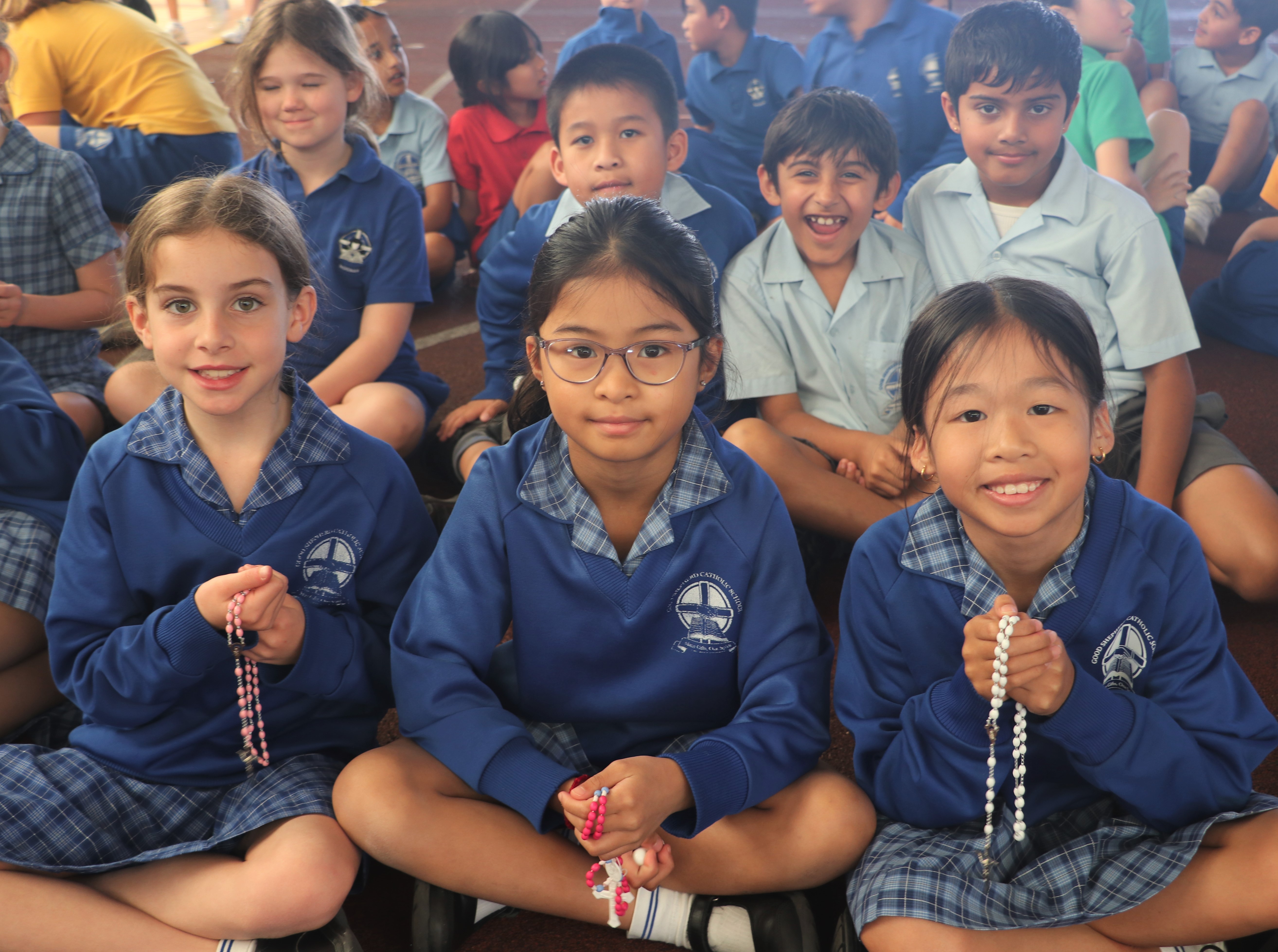 At least 840,000 people from 140 countries praying for peace and unity

More than 840,000 people from 140 different countries responded to Pope Francis' appeal for children to join the "One million children praying the Rosary" initiative, promoted by the international foundation Aid to the Church in Need (ACN), which took place on 18 October of this year.

This data only includes people registered on the ACN website, so the numbers are likely even higher because many people participated in the event without registering.

“We are very happy with the response. All over the world children and familes came together to pray for peace, even in countries currently at war. The Greek Catholic Church of Ukraine, for example, informed ACN that the initiative was promoted in all its parishes and there were also pictures of children participating in Pemba, in Mozambique, which has been badly affected by terrorism over the past years”, Thomas Heine-Geldern, Executive President at ACN International, explains.

“Some of the numbers are amazing! Poland leading with almost a quarter of a million, followed by Slovakia with 190,000." In Australia over 40,000 people participated, marking a new record!

But while the numbers and statistics can give an idea of the scope of the “One million children praying the Rosary” campaign, ACN highlights that each prayer counts. “There are children who joined from countries where Christians are a small group, such as Saudi Arabia, Oman, Qatar and Azerbaijan. And children also joined from Asian countries where Christians do not have an easy life, such as Laos, Bhutan – where one person signed up – and Myanmar.”

According to reports provided to the organisation, the initiative had large participation in hundreds of schools around the world. Fifty schools officially joined the initiative in Kenya alone, and schools from Spain, Great Britain, South Korea, Argentina, Chile and Mexico, and Australia to name just a few countries, also took part.

At the Shrine of Fátima, in Portugal, children from different countries gathered at the Chapel of the Apparitions to lead the daily 6:30 pm recitation of the Rosary, which was broadcast live on television and radio, allowing many more to tune in and pray as well.

The origins of the prayer initiative “A million children praying the Rosary” date back to the year 2005 when a group of children were seen praying the Rosary at a local shrine in the Venezuelan capital Caracas, and some of the adults who witnessed the scene were reminded of the words of Padre Pio, who once said: “When a million children pray the Rosary, the world will change.” Since then, the campaign has spread rapidly and become a worldwide phenomenon. The purpose of this prayer campaign, promoted by the international foundation Aid to the Church in Need (ACN), is to ask for peace and unity throughout the world while encouraging children and young people to trust in God during difficult times.

ACN Australia would especially like to thank everyone who participated this year! Perhaps next year we can reach 1 million!