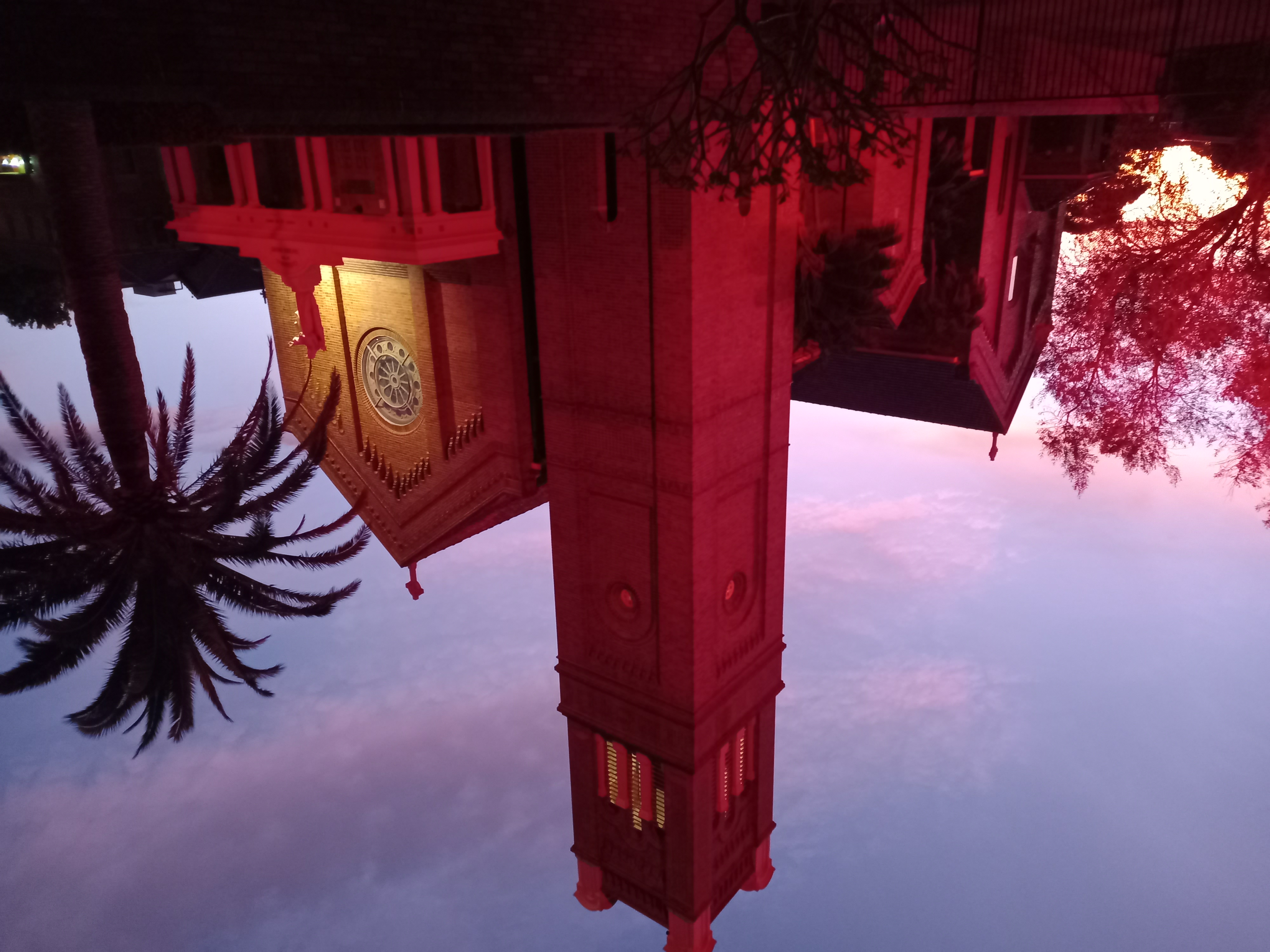 More than 600 buildings lit up in solidarity with persecuted Christians

Making a stand for persecuted Christians.

Once again, this year, several countries took part in Red Wednesday with the aim of drawing attention to religious persecution in modern times. In keeping with tradition, participating national offices of Aid to the Church in Need organised events, vigils, Masses, and conferences, and illuminated churches and monuments in red.

Germany was the country where most buildings took part in the initiative, with 170 churches and cathedrals illuminated, followed by Austria, with 145, and The Netherlands, with 141. In the case of Austria, besides 144 churches, the House of Parliament also took part.

Other significant public buildings that opted to show their solidarity with persecuted Christians were the Basilica of Montmarte, in Paris; the Foreign, Commonwealth and Development Office, in Britain; the statue of Christ the King, that overlooks Lisbon, Portugal; the Cathedral of Cuernavaca and the Shrine of Teplzingo in Morelos, Mexico, and the cathedrals of Passau, Regensburg, Augsburg and Mainz, in Germany. Several public buildings in Slovakia also “dressed in red” for this purpose, including the National Opera in Kosice, Bratislava Castle, the National Bridge in Bratislava and the British embassy.

This year Pope Francis once again showed his closeness to the plight of suffering Christians by thanking a group of Polish pilgrims in Rome for the fact that the Shrine of Our Lady of Czestochowa, in Poland, had also joined Red Wednesday.

First-hand testimonies
Some national offices invested more in face-to-face events, to get the message about persecuted Christians directly to the people. Australia organised its first ever Night of Witness in Canberra, where participants heard first-hand accounts of persecution. One student described it as “one of the most impactful events I have attended. The atmosphere was a type of reverence I had never experienced, and the guest speakers spoke with conviction and sincerity as they described the unwavering faith of the martyrs. The night as a whole was beautiful.” Australia also had 10 other Cathedrals/churches participate in Red Wednesday by either lighting in red or holding a Mass or prayer vigil for persecuted Christians.

France also hosted around 50 vigils in churches around the country, as well as a series of meetings and debates, featuring politicians and other important guests, and the Colombian office of Aid to the Church in Need invited Sister Gloria Narváez, who was held captive by jihadist terrorists in Mali for almost five years, to speak in six different cities, where she enthralled listeners with a testimony of how she kept her faith and managed to survive such a harrowing ordeal. This year the Colombian office also organised events in Peru.

The United Kingdom kept up its strong tradition of activities, holding an event with the presence of Bishop Jude Arogundade of Ondo, Nigeria, and 25 members of Parliament, including the Prime Minister’s special envoy for freedom of religion and belief, Fiona Bruce. The Scottish branch of ACN UK held a digital webinar, sponsored by a member of the Scottish Parliament Clare Adamson.

Red Wednesday has also become an important event in countries that do not have their own ACN national office. This is the case in Croatia, the Czech Republic, Peru, and also Guatemala, where after hearing about the idea on a radio programme, local Catholics organised themselves and lit the building of the Central Bank in red.

According to provisional numbers sent from ACN national offices, close to 10,000 people attended events organised in different parts of the world.

The report provides first-hand testimony, compilations of incidents, case studies, and country analysis on the extent to which Christians are targeted in 24 countries around the world. This document received ample press coverage worldwide.

Red Wednesday traces its roots to Brazil in 2015, when the local ACN office organised the Christ the Redeemer monument to be lit in red to mark the persecution of Christians in Iraq. In April 2016, inspired by the same idea, ACN Italy illuminated the Fontana di Trevi. ACN UK took the idea further and created Red Wednesday to commemorate all persecuted Christians on a specific Wednesday in November, and this was later expanded to a whole week in many countries.