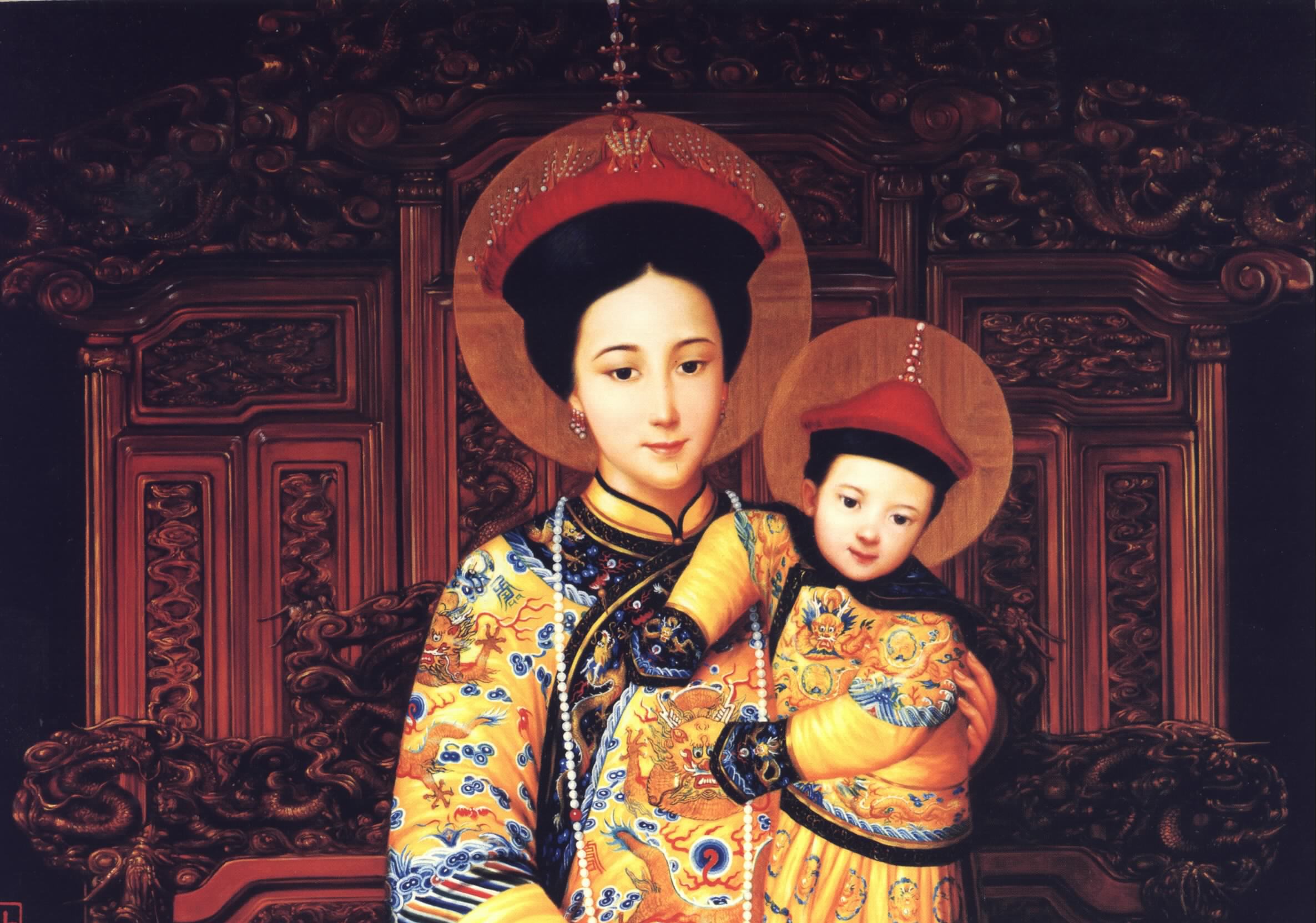 ACN calls on Christians to join World Day of Prayer for the Church in China, May 24

It has been fifteen years since Pope Benedict XVI instituted the World Day of Prayer for the Church in China, which is celebrated on May 24, the feast of Mary Help of Christians, patron saint of the country.

This feast is celebrated in the Asian country with utmost devotion. Before Covid-19, thousands of Christian pilgrims would visit the Sheshan shrine of Mary Help of Christians near Shanghai every year.

In his letter to "Bishops, Priests, Consecrated Persons and Lay Faithful of the Catholic Church in the People’s Republic of China" published on Pentecost Sunday 2007, Pope Benedict called on the worldwide Church to pray every year for the Church in China. The wish of Benedict XVI was to promote unity in a community that had become divided into "official" and " underground ", but at the same time, to foster communion between the entire Catholic Church and Chinese Catholics. Therefore, on this day, all Catholics are called to express their solidarity with Christians in China.

Furthermore, the prayer aims at strengthening Catholics in their faith, especially at a time when public witness and practice of faith or even the explicit proclamation of the Gospel are increasingly restricted by the Chinese communist government.

Pope Francis has supported and encouraged this initiative since the beginning of his pontificate. On May 23, 2021, during the Regina Caeli prayer, the Holy Father remarked: “I invite you to accompany with fervid prayer the Christian faithful in China, our dearest brothers and sisters, whom I carry in the depth of my heart. May the Holy Spirit, protagonist of the Church’s mission in the world, guide them and help them to be bearers of the Good News, witnesses of goodness and charity, and builders of justice and peace in their country”.

Pope Benedict XVI composed a special prayer for this day. Among other requests, the prayer asks Our Lady of Sheshan to “sustain all those in China, who, amid their daily trials, continue to believe, to hope, to love. May they never be afraid to speak of Jesus to the world, and of the world to Jesus”.

Aid to the Church Need (ACN) calls on benefactors and friends, and all people of goodwill, to join the World Day of Prayer for China, as the charity is convinced that prayers are more necessary than ever to move the hearts and minds of all those who cause suffering to Christians and other religious minorities in China.

Virgin Most Holy, Mother of the Incarnate Word and our Mother,
venerated in the Shrine of Sheshan under the title "Help of Christians",
the entire Church in China looks to you with devout affection.
We come before you today to implore your protection.
Look upon the People of God and, with a mother’s care, guide them
along the paths of truth and love, so that they may always be
a leaven of harmonious coexistence among all citizens.

When you obediently said "yes" in the house of Nazareth,
you allowed God’s eternal Son to take flesh in your virginal womb
and thus to begin in history the work of our redemption.
You willingly and generously cooperated in that work,
allowing the sword of pain to pierce your soul,
until the supreme hour of the Cross, when you kept watch on Calvary,
standing beside your Son, who died that we might live.

From that moment, you became, in a new way,
the Mother of all those who receive your Son Jesus in faith
and choose to follow in his footsteps by taking up his Cross.
Mother of hope, in the darkness of Holy Saturday you journeyed
with unfailing trust towards the dawn of Easter.
Grant that your children may discern at all times,
even those that are darkest, the signs of God’s loving presence.

Our Lady of Sheshan, sustain all those in China,
who, amid their daily trials, continue to believe, to hope, to love.
May they never be afraid to speak of Jesus to the world,
and of the world to Jesus.

In the statue overlooking the Shrine, you lift your Son on high,
offering him to the world with open arms in a gesture of love.
Help Catholics always to be credible witnesses to this love,
ever clinging to the rock of Peter on which the Church is built.
Mother of China and all Asia, pray for us, now and for ever. Amen!

Image: Our Lady of China, painted by the artist Gary Thu Kai Kui.