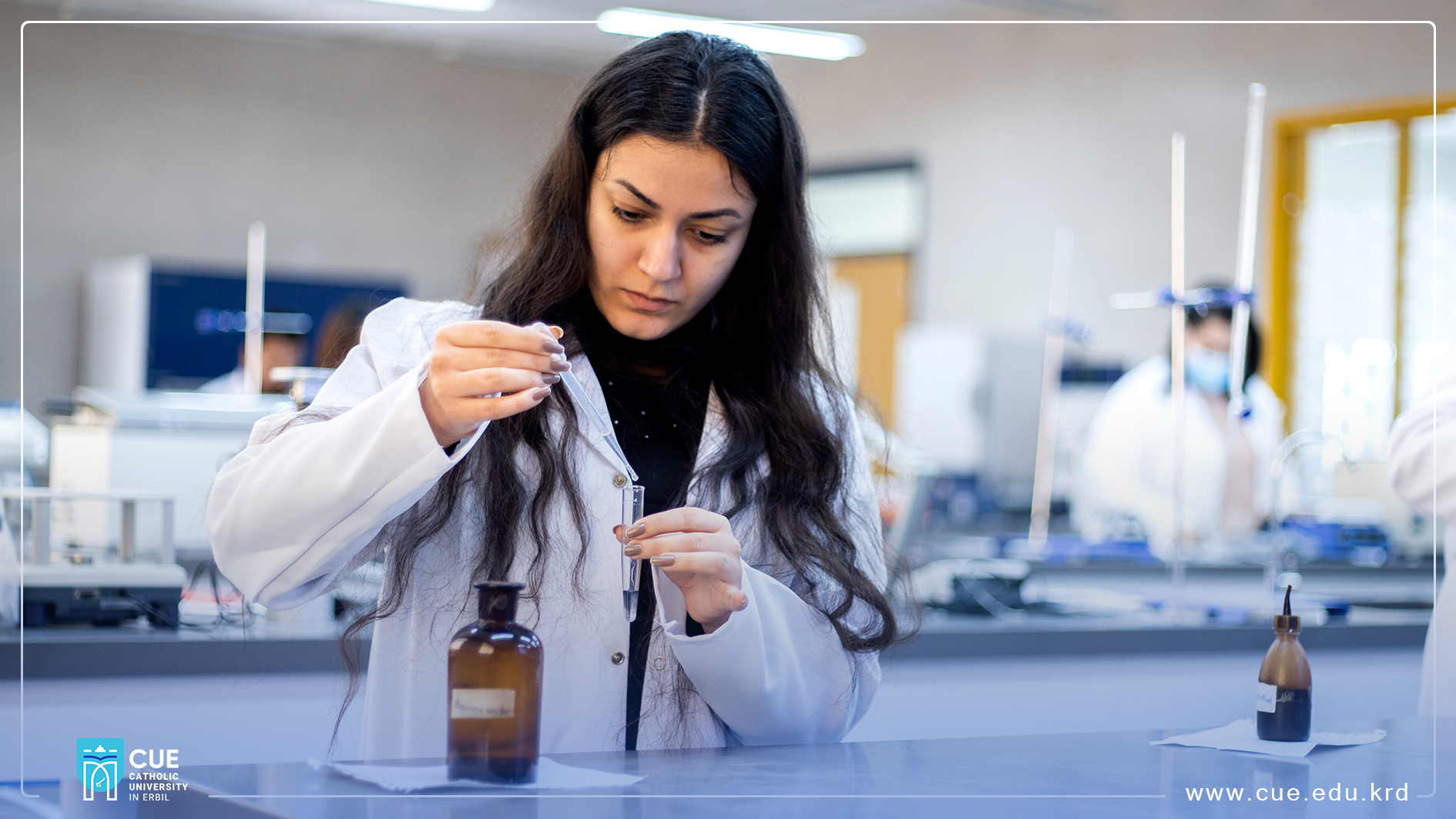 Less than one year after the Pope’s historic visit to Iraq, and despite difficulties posed by the pandemic, the first cohort of students have started to benefit from the “Pope Francis Scholarships”, funded by pontifical charity Aid to the Church in Need (ACN).

This partnership between ACN and the Catholic University in Erbil (CUE) is helping to build a more promising future for Iraqi Christians and members of other minorities in the north of the country.

ACN International will be the first and main donor, with a commitment of over 1.7 million dollars to fund the “Pope Francis Scholarships”. They will benefit 150 young students, at least 90% Christians, over a period of four years. Many of the students are internally displaced, having been forced from their homes in the surrounding region by Islamic State terrorists in 2014.

Under the banner of the “Pope Francis Scholarship”, a cohort of 128 students, supported by ACN, have started the academic year of 2022/2023. The charity also supports accommodation near the university in Erbil for 12 female and 2 male students originally from the Nineveh Plains.

Initially set to be launched in the fall of 2021, in the aftermath of the historic papal visit to Iraq, the Pope Francis Scholarship programme was postponed to 2022 because of the pandemic.

“The CUE model encourages the whole family to stay and not to emigrate; their children will have an excellent education to obtain work and therefore a future in Iraq to support themselves and their parents”, says Archbishop Bashar Warda of Erbil and founder of the university.

“If young Christians can be given an opportunity to gain a good education, then they will remain. ACN has already done everything possible to help the Christians to remain in their native land, by investing in the reconstruction of their homes, their churches and essential infrastructure. Now is the time to invest in the young people of the country”, said Thomas Heine-Geldern, executive president of ACN, when the project was announced in March 2021.

The CUE currently has 280 students in four different years, working to obtain degrees in courses that vary from Architecture and Medical Laboratory Science (MLS),  to accounting and English. More departments such as Pharmacy will open next year allowing even more choice for students to be able to come to the university. Crucially, though, students are exposed to a Christian ethos and Catholic Social Teaching they cannot find anywhere else in Iraq.

Since it was founded in 2015, the Catholic University has enjoyed great success and is already ranked 41 out of 250 higher education institutions in Iraq. All teaching and study are in English. Archbishop Warda hopes to see it climb into the top 10 within a few years. But alongside academic excellence, the valuable fruits of this university are the promotion of social cohesion and interreligious harmony in a country still recovering from nearly two decades of conflict and persecution.

“I thank all the very hardworking ACN offices worldwide and all of their donors in supporting the young Christians of Iraq, to have not only a right, but the actual opportunity to obtain a higher education. It gives them and their families hope for the future. I thank all at the CUE for such an achievement during the pandemic”, says Archbishop Bashar Warda.

Mr. Heine-Geldern believes that this is a fitting way to keep the legacy of Pope Francis’ visit alive. “We believe that this project will support the Pope’s message in favour of social cohesion and reconciliation. The University is centred around diversity. Here young people of different creeds can learn to live together in harmony.”

- By Filipe d’Avillez and Maria Lozano.

Featured Image: Students working in a laboratory of the CUE. Credit: CUE Erbil.