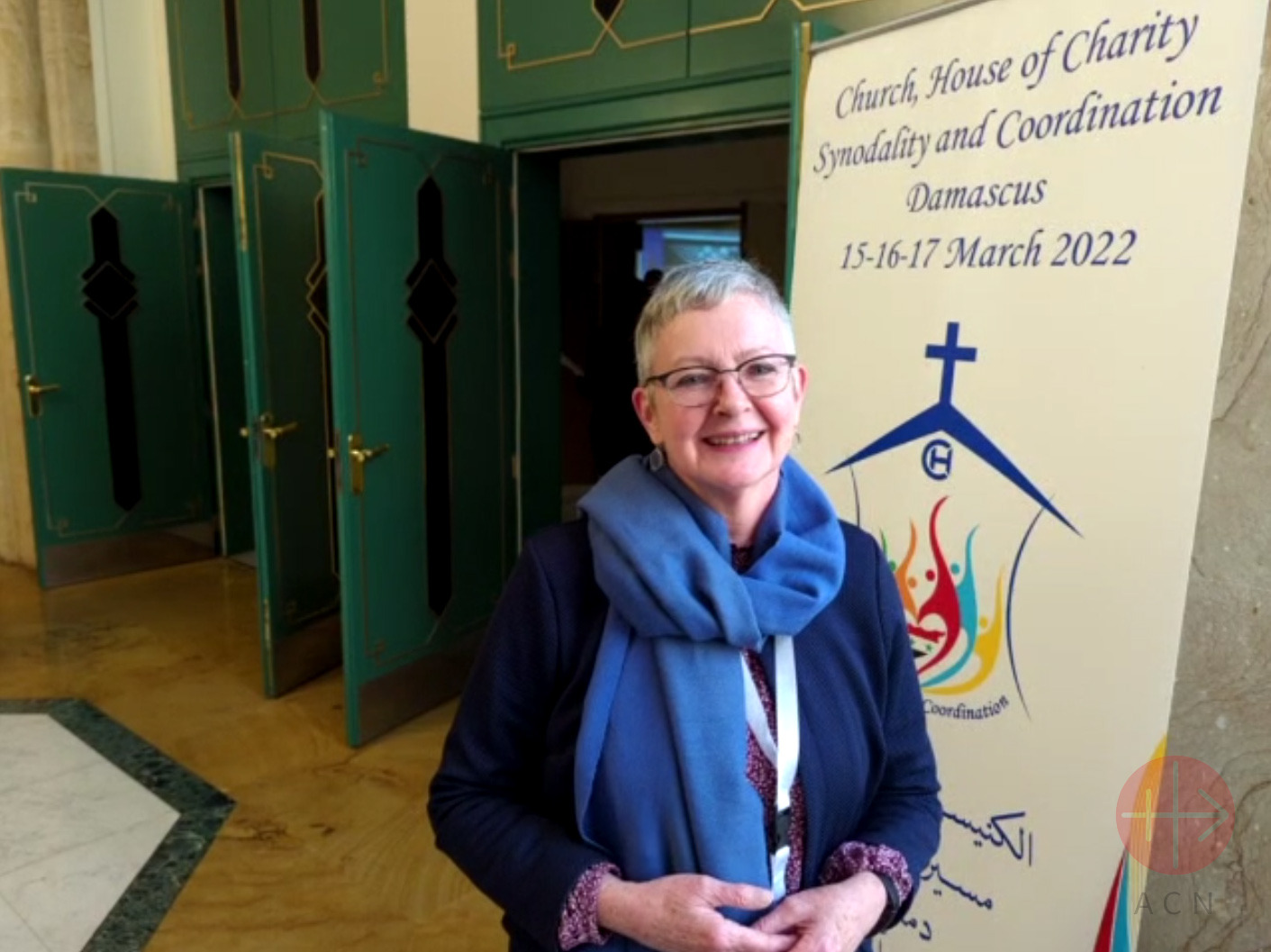 ACN steps up its support for beleaguered Christians in Syria

22 new projects have been approved for funding in Syria, a country that remains very close to the heart of the Catholic Church, as has been repeatedly expressed by Pope Francis, but where Christians are finding it increasingly difficult to survive.

Pontifical charity Aid to the Church in Need (ACN) has increased its support for Syria, to try and offset the effects of a financial crisis that is crippling the country as it enters its 12th year of Civil War.

The decision to fund 22 new projects in Syria was taken following the Damascus Conference in March, at which the Apostolic Nuncio, Cardinal Mario Zenari, made a plea to Catholic charities: “Don’t let hope die!”

The newly approved projects cover a variety of fields, from direct economic and food support for poor families to scholarships. The foundation will be paying for summer camps for children and the disabled, and essential aid for the elderly and the sick, in a country where families earn around 21 dollars per month but need at least around 160 dollars to survive.

The charity will also be helping some families in poverty to cover the cost of rent and, in terms of infrastructure, is paying for the repair of churches that were damaged during the civil war, so that Christians have a place to gather, worship, and cultivate their faith, which is often one of their few sources of hope.

In a bid to try and ensure that young people are better prepared for the future and do not feel the necessity to emigrate, 500 university scholarships will be provided.

“Students are the future of the country”, says Sister Chanaa, of the Charity of St Jean-Antide. “I would like to convey the thanks of the students who, thanks to you, are able to continue their education. May God keep you and bless all your projects”, the Sister continues, in a message directed to ACN benefactors.

Regina Lynch, director of projects for ACN, was at the Damascus conference and witnessed first-hand the distress of the Christian community. Her feedback was instrumental in choosing which projects to support. “Despair is common among Syrian Christians. Many are short of hope, but any they do find is often in the initiatives of the Church”, she explains.

“We are happy, then, to be able to support initiatives specifically targeted at giving people hope in desperate situations.”

Christians used to make up around 10% of the population of Syria, and lived free of physical persecution, despite the authoritarian nature of the regime. The civil war upended the life of most Christian communities. Many were persecuted, and even those that were not have suffered the devastating effects of the civil war. Hundreds of thousands of Christians fled to other countries and the percentage in relation to the rest of the population has dropped significantly.

Pope Francis has never ceased to express his concern about the country. During the conference in March, called “The Church as a House of Charity – Synodality and Coordination”, the Holy Father sent a message telling the Christian community: “You are not forgotten; the Church remains particularly concerned for your welfare, for you are the protagonists of the mission of Jesus in this land”.

Featured Image: Regina Lynch at the Conference in Damascus. Copyright: Aid to the Church in Need.