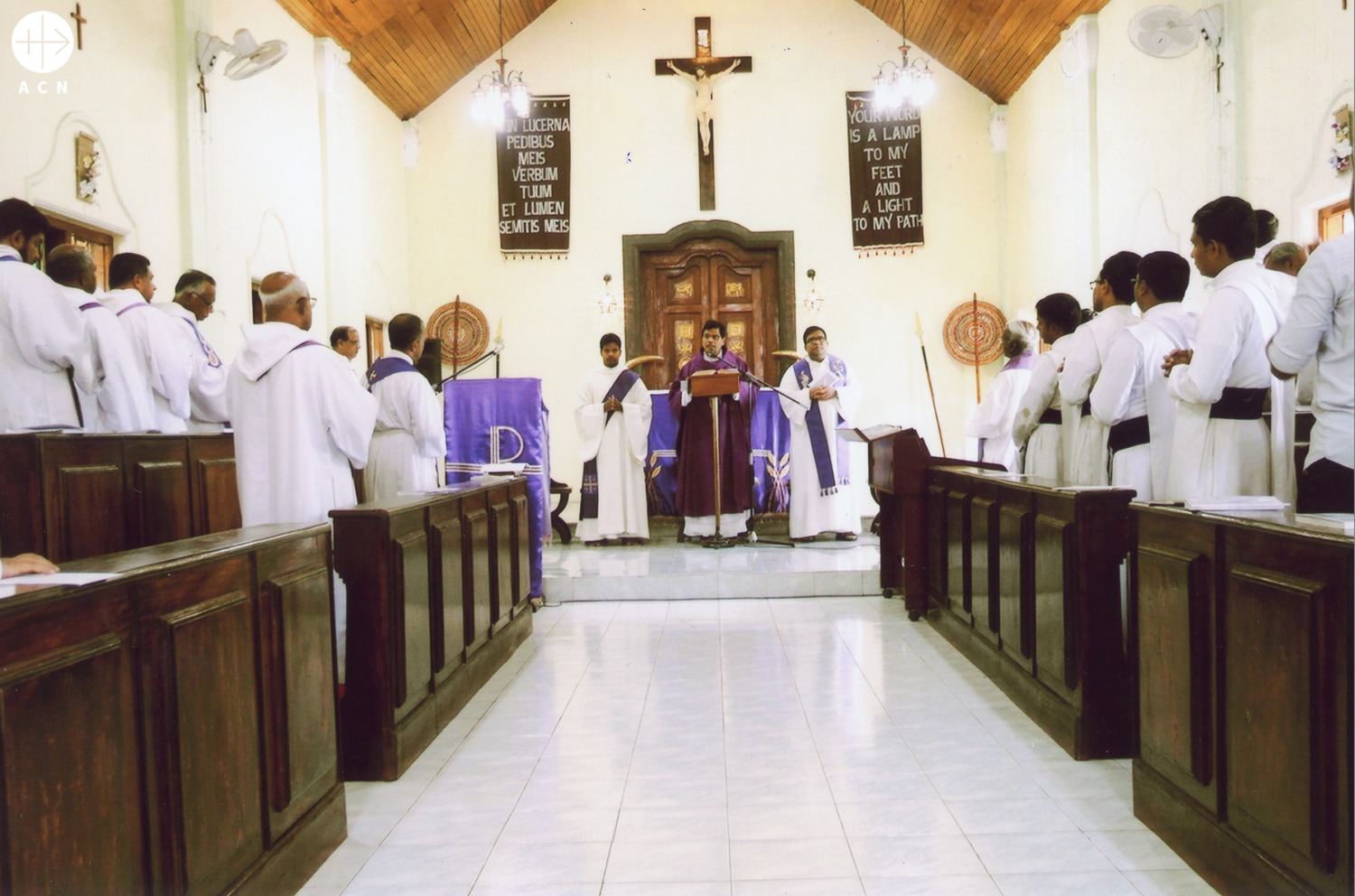 ACN to send emergency aid to dioceses in Sri Lanka

The pontifical foundation Aid to the Church in Need (ACN) has announced a special aid package for priests and religious in Sri Lanka who are suffering the effects of a very serious economic and social crisis.

“The economic situation in the country is very serious”, says Mons. Valence Mendis, Bishop of Kandy and Apostolic Administrator of the Diocese of Chilaw, regarding the terrible situation currently affecting Sri Lanka. “Many people are suffering from lack of medicine or food. There are very long queues, miles, and miles of people trying to buy fuel, gas, powdered milk, sugar, rice, medicine… A number of people have died in these queues while waiting to buy basic goods. Children have died due to lack of safety at home, with their parents having to be away for so long”.

The local Church is currently unable to cover its own minimum needs, let alone relieve the suffering of all those who come to it for help. “Many people have lost their jobs, and prices have risen astronomically. People can afford virtually nothing. Our priests and religious are badly affected by the crisis. Therefore, we would appreciate it if we could receive some Mass stipends for the priests, and some financial assistance for the religious congregations at this critical time”, Bishop Mendis writes to ACN. “We need your prayers”, he concludes.

This is only one of many requests that the foundation has received from this Asian country. As an immediate response, ACN will fund a total of 19 aid projects, including Mass stipends for priests and support for religious congregations and catechists, through emergency aid programmes.

The total aid package will come to $690,500. During the pandemic, ACN has already supported the Church in Sri Lanka with a similar emergency program for the dioceses.

Last Sunday, 10 July, during the Angelus prayer, Pope Francis asked the faithful to listen to the pain of the people of Sri Lanka. The Holy Father united himself to the suffering the nation is experiencing and called on the world not to ignore the pleas of the poor, and to ask for peace in the country.

Sri Lanka is currently enduring a very severe financial crisis, caused by corruption in the political and economic spheres, which increased its foreign debt and caused rapid inflation, as well as haphazard regulation policies that have led to lower harvests in the country over the past two years. In addition, there were the consequences of the coronavirus pandemic, which eliminated the income coming from tourism.

The financial crisis gave way to political chaos and popular revolts, demanding the resignation of President Gotabaya Rajapaksa. On Friday, 15 July, Rajapaksa tendered his resignation from Singapore, where he arrived after having fled the country, through the Maldives.