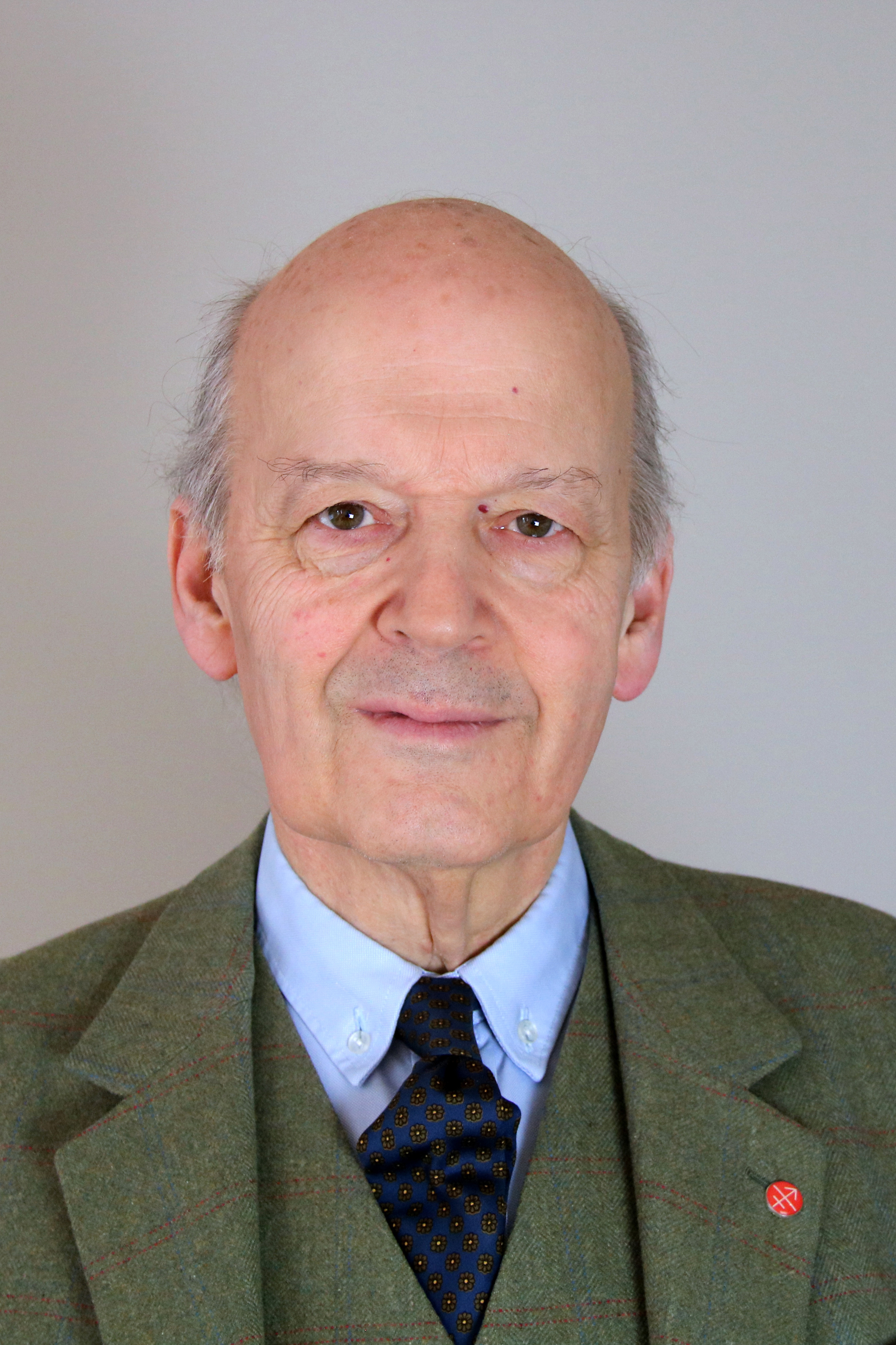 The Pontifical Foundation Aid to the Church in Need expresses its satisfaction to the appointment of Christos Stylianides, a Cypriot national, as Special Envoy for the promotion of freedom of religion or belief outside the EU.

Dr. Thomas Heine-Geldern, ACN Executive Chairman, underscored the importance of the decision taken by the European Commission yesterday, 5th May: “The appointment demonstrates the Commission's commitment to addressing the challenge of religious freedom and ensuring the compliance with this individual right. It is essential because for victims of persecution the mere knowledge that someone cares keeps hope alive. In fact, ACN would expect the position to be made a permanent, multi-year mandate and not subject to annual review, with the appropriate resources."

A Special Envoy fulfils the mission of promotion and protection of the fundamental right to Freedom of Thought, Conscience and Religion, as specified in Article 10 of the EU Charter of Fundamental Rights. Mr Stylianides becomes the “guardian” of the application of the EU Guidelines for Freedom of Religion or Belief outside the EU and interacts with European faith-based organizations and Churches with operations abroad.  The Special Envoy will be attached to Vice-President Schinas, who oversees the Commission's dialogue with Churches and religious associations or communities, and with philosophical and non-confessional organisations.

“We congratulate Mr Stylianides on his new role. ACN recalls the effective cooperation with him concerning Syria and Iraq when he was the EU Commissioner for Humanitarian Aid and Crisis Management from 2014 to 2019. He is a very competent man who has demonstrated his commitment to human rights and his concern for religious freedom. ACN looks forward to continuing this cooperation with him in the new mandate,” said Thomas Heine-Geldern.

“After the recent release of ACN’s 2021 Religious Freedom Report in April, it is impossible to ignore the fact that religion or belief is under attack in many parts of the world. Because of the Envoy's bridging role, his work is essential to ACN,” stated Thomas Heine-Geldern. “It is very important to us that our project partners in difficult situations, such as India, Pakistan, Indonesia, Mozambique or the Democratic Republic of the Congo, have someone to whom they can address directly the challenges that they face, and that the policy-makers are able to make decisions with the needs of the victims in mind. With our expertise on the ground, the Churches and NGOs can raise awareness, but it is up to the governments to act,” he stated.

“The ACN Religious Freedom Report analysis reveals that one of the main drivers of persecution or discrimination worldwide is precisely authoritarian governments, therefore the role of the Special Envoy is fundamental in addressing these concerns directly with these national authorities,” concluded Heine-Geldern.