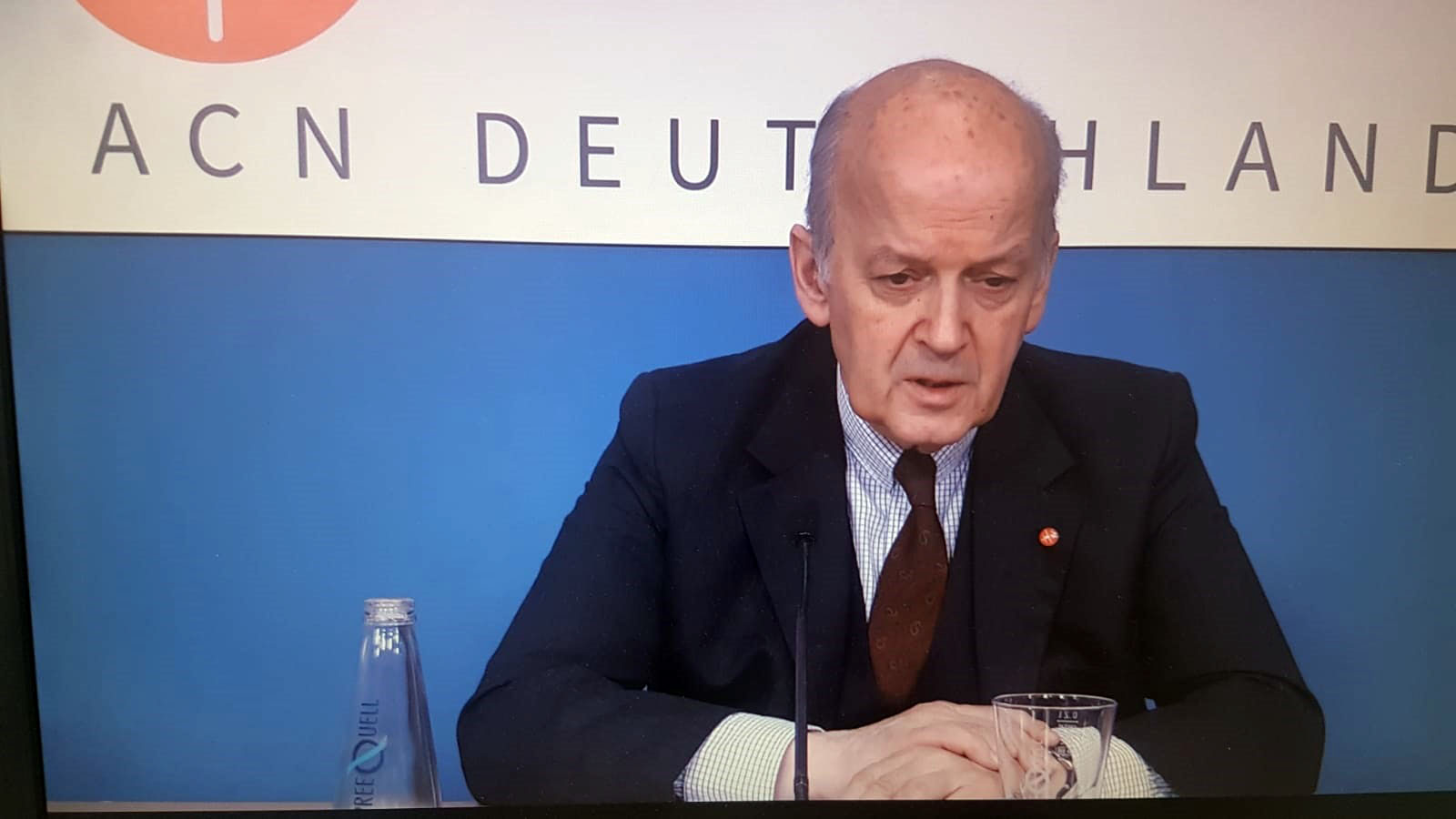 On August 19, the 102nd anniversary of the country's independence from British rule, Zabihullah Mujahid, spokesman of the Taliban declared Afghanistan as the “Islamic Emirate of Afghanistan” in its official Twitter account.

Thomas Heine-Geldern, executive president of the pontifical foundation Aid to the Church in Need (ACN), expresses profound concerns about the seizure of power in, and the renaming of, the country:

“During the rule of the previous Emirate of Afghanistan (1996 to 2001), the Taliban imposed a strict version of sharia law nationwide. We can expect that Sunni Islam will be the official religion, Sharia law will be reimposed, and hard-won freedoms for human rights, including a relative measure of religious freedom, over the last 20 years will be revoked.

ACN predicted the deterioration of the situation in its recent Religious Freedom Report, published in April 2021. Throughout the 22-year history of this report, Afghanistan has always been among the countries that most violates this fundamental right. Especially in the last three years, the report highlights the repeated and egregious attacks against places of worship, religious leaders, and worshippers.

Our analysis, unfortunately, does not leave much room for hope. All those who do not espouse the extreme Islamist views of the Taliban are at risk, even moderate Sunni. The Shia (10%), the small Christian community, and all other religious minorities, already under threat, will suffer even greater oppression. This is a huge setback for all human rights and especially for religious freedom in the country.

Regrettably, a number of countries quickly declared their sympathies for the new Emirate. This will not only legitimise the Taliban but also embolden authoritarian regimes all over the world, particularly in the region, spurring increasing violations of religious freedoms in their own countries. International recognition of the Taliban will also act as a magnet for smaller radical Islamic groups, creating a new constellation of religious terrorist factions that could supplant historic formations such as al-Qaeda and the Islamic State. Among others, areas of concern include Pakistan, Palestine, and the province of Idlib in Syria. The situation for Christians and other religious minority communities already suffering oppression will further deteriorate.

Countless thorny diplomatic questions remain. The unexpected and voluntary flight from power by President Ashraf Ghani creates ethical and moral difficulties for the West, as those countries participating in talks with the Taliban expressed weeks ago that they would never recognize a regime that has taken power by force. Will there be a response from the Taliban on any human rights claims without formal channels? The fact that most Western embassies are closing, and international observers are leaving, like they did in Syria in 2011, is not a good omen.

Aid to the Church in Need encourages the international community to raise a voice in protection of human rights for all citizens of Afghanistan, especially considering that we estimate that religious freedom will be particularly under threat.  We also call our benefactors and friends to continue to pray during this profoundly troubling time in the history of Afghanistan.”

Over 99.86% of the population are Muslims, the biggest group are Sunni, and 10% are Shia. Among the 0.14% of other believers are a relatively equal number of Hindus, Ba’hais, Buddhists and Christians. There are just 200 registered Catholics in the country.

For more information consult the report in the Religious Freedom Report at: www.acninternational.org/religiousfreedomreport/reports/af/

Featured Image: Thomas Heine Geldern during the Press Conference of the "Religious Freedom Report 2021." Copyright: Aid to the Church in Need.