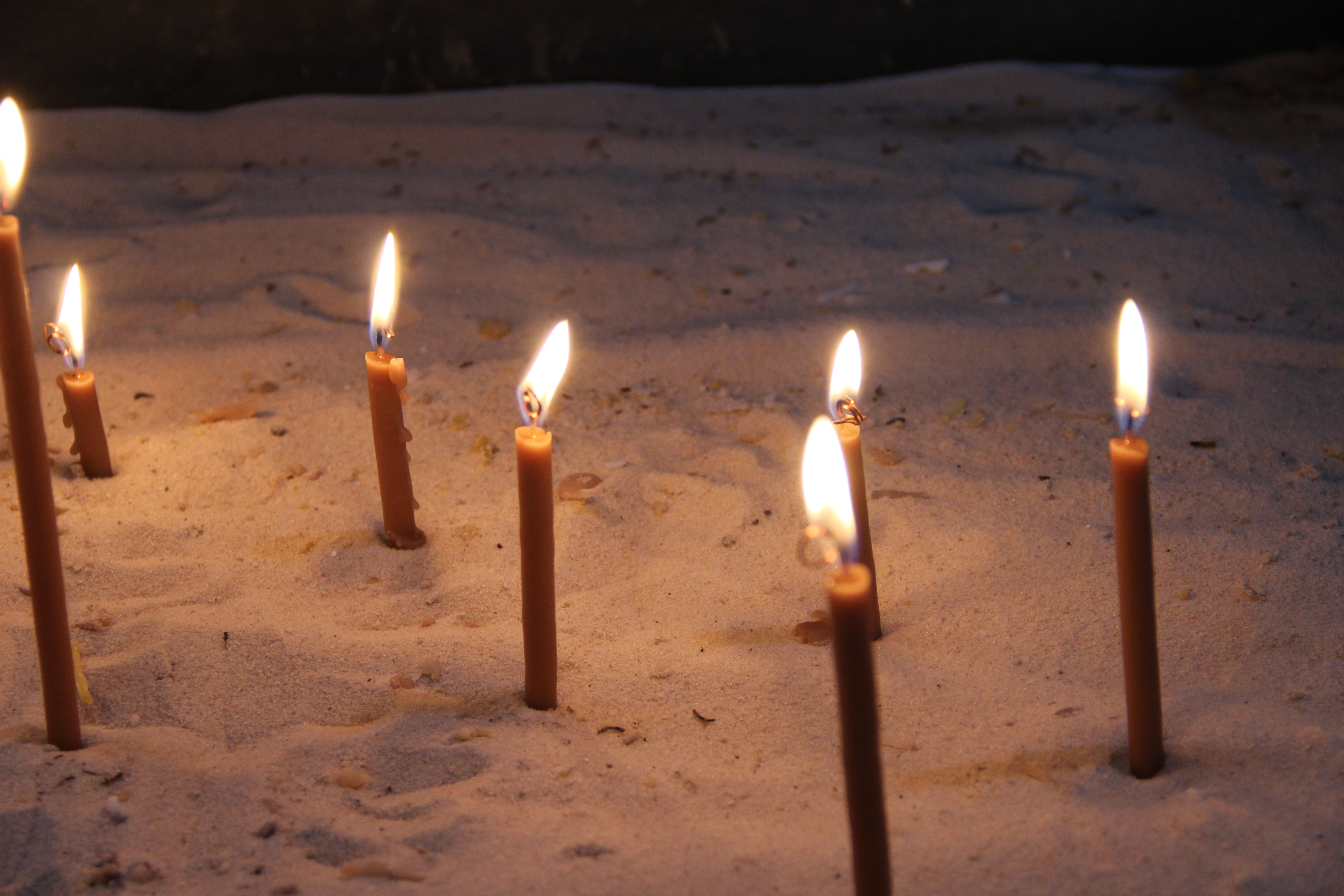 Episodes of anti-Christian violence erupted in Sokoto, Nigeria, over the weekend, following the horrific murder of a young Christian student accused of blasphemy.

Deborah Yakubu Samuel, member of the Evangelical Church Winning All, was stoned and then burned to death when she returned to classes after a holiday. A group of students attacked her due to allegedly blasphemous messages she is accused of having sent in a student’s WhatsApp group.

After two people were arrested for her murder, groups of rioters attacked Christian sites in different places in the state capital, according to a statement released by the local diocese.

“During the protest, groups of youths led by some adults in the background attacked the Holy Family Catholic Cathedral at Bello Way, destroying church glass windows, those of the Bishop Lawton Secretariat, and vandalized a community bus parked within the premises. St. Kevin’s Catholic Church was also attacked and partly burnt; windows of the new hospital complex under construction, in the same premises, were shattered”, says the statement, which adds that “the hoodlums also attacked the Bakhita Centre […], burning down a bus within the premises.”

According to local media, rioters may have been misled into thinking that Catholic leaders, such as Bishops Matthew Kukah, were ultimately responsible for Deborah Yakubu’s actions. However, according to the statement sent to Aid to the Church in Need (ACN), rumours that the bishop’s residence had also been attacked are groundless, and no lives were lost during the protests.

In response to these acts of violence, Bishop Kukah “appeals to Christians to remain law abiding and pray for the return of normalcy”, and congratulates the local authorities and police for their work in dispersing the crowd “before they could do further damage”.

The local government declared a 24-hour curfew, which was then extended. On Monday it was relaxed, but remains in force from dusk till dawn, according to Nigerian press.

Islamic extremism has been on the rise, and violence has become rampant in Nigeria, especially in the northern part of the country, where Christians are a minority, and in central regions which are mixed. Despite this, the Government has failed to take appropriate action to stem interreligious and interethnic criminality, say church leaders. Killings and kidnappings have become common, but Deborah Samuel’s murder stands out for its brutality.

The Christian Association of Nigeria, an ecumenical body in which the Catholic Church is also represented, has written to local leaders urging Christians to hold peaceful protests within their church premises on Sunday, May 22.

ACN has been highlighting the plight of Christians in Nigeria for many years, with growing concern, and has singled the country out in its bi-annual Religious Freedom Report as one of the most dangerous for Christians in the world. Following this latest attack, the pontifical charity asks the government to fulfil its obligations and ensure the safety of all Nigerians, regardless of their ethnicity or religious affiliation, and to act swiftly to ensure justice for Deborah Yakubu and her grieving family.