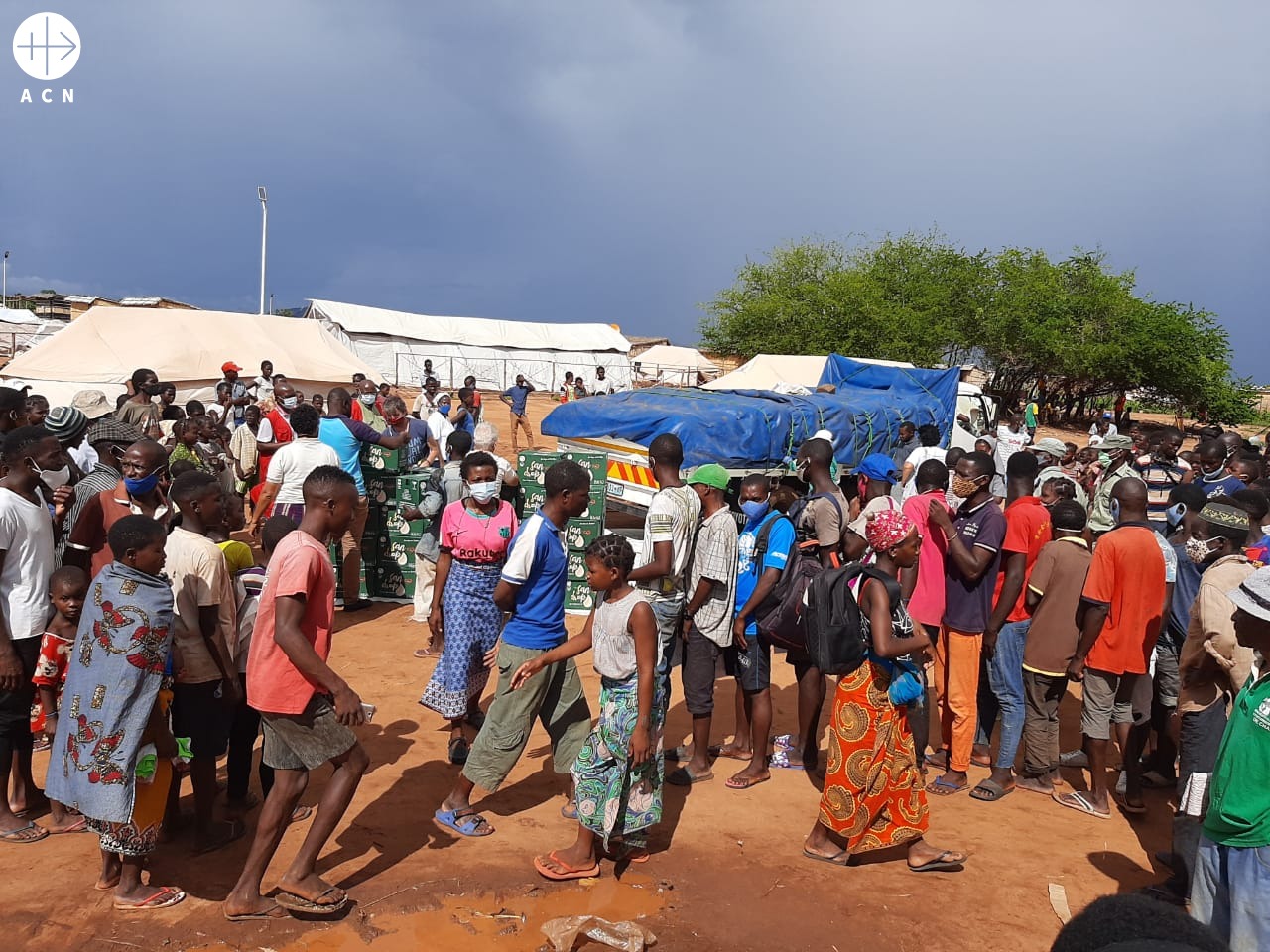 A recent attack on two Christian villages in northern Mozambique left two people dead and four injured and caused unrest among the local population, with many people leaving their homes in search of safety.

The attack took place on 30 December and has been claimed by the Mozambican branch of the Islamic State, which has been conducting an armed insurgency in the region for over five years.

In messages posted to its social media accounts, the terrorist group says that it attacked “a Christian community”, fighting off local “Christian militias” and forcing them to flee, capturing and executing one of their commanders in the process. The terrorists posted photographs of the burned houses of the village of Namade, in the province of Cabo Delgado.

Due to the inability of the Mozambican Armed Forces to patrol the extent of the region threatened by the insurgents, many local populations have formed their own defence groups, often composed of veterans of Mozambique’s decades-long civil war.

These facts are confirmed by a local missionary, Brother Boaventura, from the Institute of the Fraternity of the Poor of Jesus, which works in the region. “They attacked, and burned houses, and there was a fight against locals who are armed”, says the missionary.

However, he disagrees that the local militia can be labeled as specifically Christian. “Muidumbe and the surrounding area are heavily Christian, so we can suppose that most of the inhabitants were Christians, but you can’t say that Christian militias were involved. These are local forces composed of all sorts of people, they may be Catholic or not, Christian or not, or practicing or not”, says Brother Boaventura.

The attacks led to a wave of refugees in the region, adding to an already worrying humanitarian situation, made all the worse by the arrival of the rain season. In many cases, entire families are on the run, “under rainy weather, with difficult roads and access, in villages where life had almost returned to normal. This has brought fear back to the population”, he explains.

The insurgency in northern Mozambique began in October 2017, with attacks in the province of Cabo Delgado by what turned out to be an Islamist militia, now linked to the Islamic State.

Over the years, the Mozambican military has been unable to stem the violence and the insurgency has even spread further south, to the province of Nampula, where last year an Italian nun was murdered by the jihadists.

The violence has caused close to 4,000 deaths and around one million displaced according to The United Nations High Commissioner for Refugees (UNHCR) and the Church has been warning that the crisis needs more than an exclusively military solution, saying that endemic poverty and lack of education is a large part of the problem.