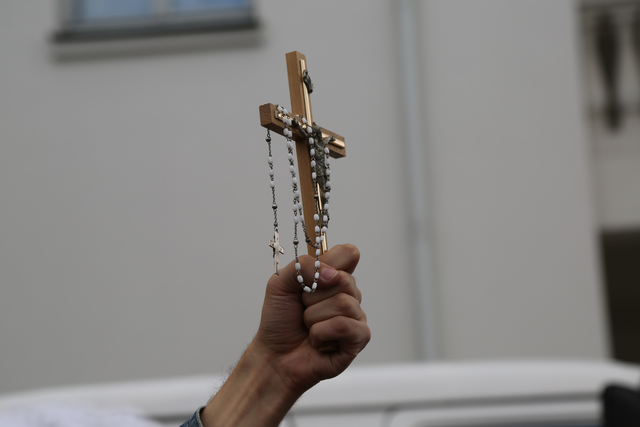 Belarus: ACN to participate in the call for prayer issued by the Catholic Metropolitan of Minsk-Mohilev

Archbishop Kondrusievicz has since been refused re-entry into Belarus and unknown persons have changed the locks of a Catholic church in Minsk.

As reported in an official communication of the Vicar General, Bishop Juryj Kasabucki, Archbishop Kondrusievicz was refused re-entry into Belarus on Monday (31 August). The communication went on to explain that the archbishop, who has Belarus citizenship, was stopped by border guards at the Kuznica Bialostocka-Bruzgi border crossing and turned away “without explanation” when he attempted to return from a business trip to Poland.
Magda Kaczmarek, ACN’s head of projects in Belarus, explained, “We have to remember that the archbishop is 74 years old and no longer in the best of health. This kind of treatment could certainly have a negative effect on his health.” 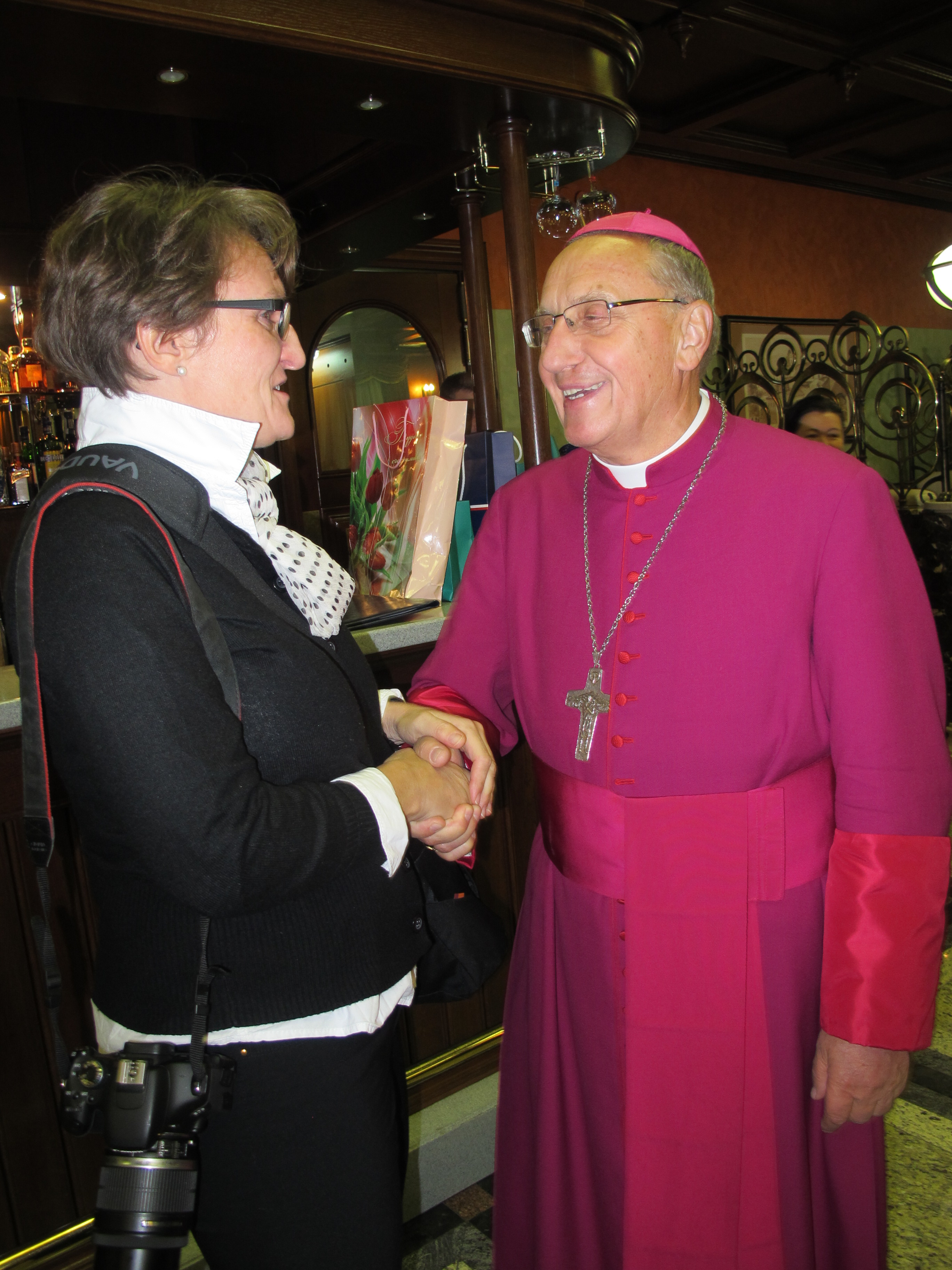 According to the Internet portal of the local Church in Belarus, unknown persons changed the locks to the offices of the parish of St. Simon and St. Helen in Minsk without giving the priest and his staff prior warning. It was further reported that on 23 August the electricity supply to the parish buildings was disconnected and on 26 August the entrance to the church was blocked by security officials. In August, Archbishop Kondrusievicz had publicly criticized police violence against peaceful demonstrators.

The international pontifical foundation Aid to the Church in Need (ACN) is planning to participate in the call for prayer issued by the Catholic Metropolitan of Minsk-Mohilev and chairman of the Catholic Bishops’ Conference of Belarus, Archbishop Tadeusz Kondrusiewicz. In a pastoral letter the archbishop asked priests, religious, lay people and “all people of good will” to pray for a solution to the socio-political crisis which he calls “unparalleled”. He wrote, “In this country, which is seen as peaceful and moderate in the eyes of the world, one brother has raised his hand against another brother” and “blood was shed.” The archbishop drew attention to the “primacy of love” and called for “forgiveness and mercy”.

He announced that prayers for intercession, specifically to the archangel Michael, the patron saint of the country, would be said in September in all churches across the country “to stop the conflict from deteriorating further and to find a solution as quickly as possible.” A statue of St. Michael the Archangel will visit all four Catholic cathedrals in the country. On the 18th of August a joint prayer for peace was recited in Minsk by people from all religious denominations. ACN appeals to Christians all over the world to take part in these prayers.