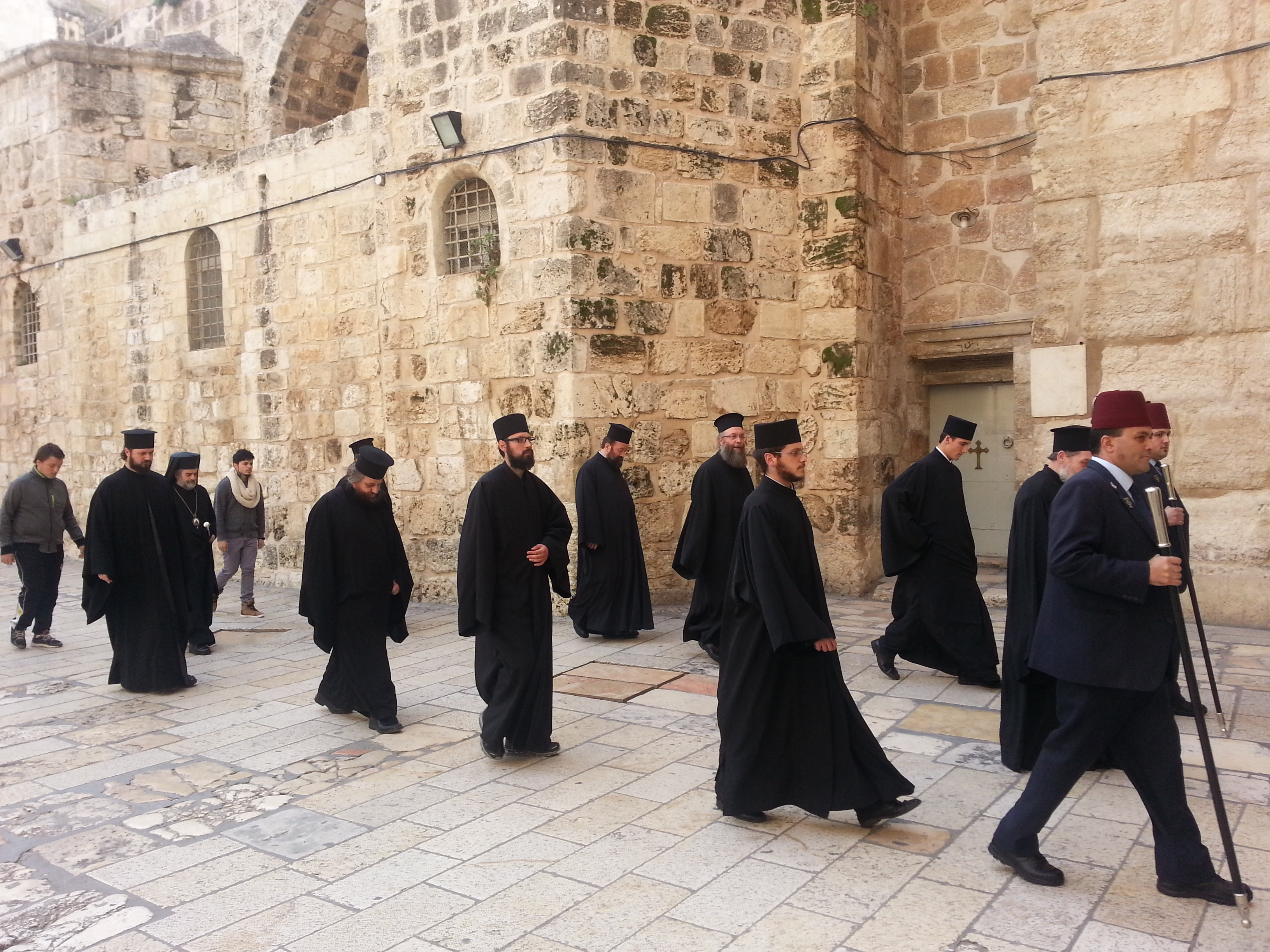 The Statement on the Current Threat to the Christian Presence in the Holy Land issued by the Patriarchs and heads of local Churches in Jerusalem highlighted clergy being abused and churches being defaced.

“Throughout the Holy Land, Christians have become the target of frequent and sustained attacks by fringe radical groups. Since 2012 there have been countless incidents of physical and verbal assaults against priests and other clergy, attacks on Christian churches, with holy sites regularly vandalised and desecrated, and ongoing intimidation of local Christians who simply seek to worship freely and go about their daily lives. These tactics are being used by such radical groups in a systematic attempt to drive the Christian community out of Jerusalem and other parts of the Holy Land.”

The statement – a copy of which was received by Catholic charity Aid to the Church in Need – acknowledged with gratitude the Israeli government’s express commitment to provide a secure home for Christians in the country – but expressed anxiety over the failure of state institutions to tackle these attacks.

“It is, therefore, a matter of grave concern when this national commitment is betrayed by the failure of local politicians, officials and law enforcement agencies to curb the activities of radical groups who regularly intimidate local Christians, assault priests and clergy, and desecrate Holy Sites and church properties.”

The statement highlighted particular concerns about the Christian presence in Jerusalem being under pressure from action by radical elements.

And the patriarchs and bishops called on authorities to “Deal with the challenges presented by radical groups in Jerusalem to both the Christian community and the rule of law, so as to ensure that no citizen or institution has to live under threat of violence or intimidation.” As one solution to the problems, the heads of Churches proposed the creation of “a special Christian cultural and heritage zone to safeguard the integrity of the Christian Quarter in Old City Jerusalem,” which would also ensure the preservation of the city’s Christian heritage.

Featured Image: Pilgrims on the Stone of Anointing - Jerusalem. Copyright: Author/Aid to the Church in Need.