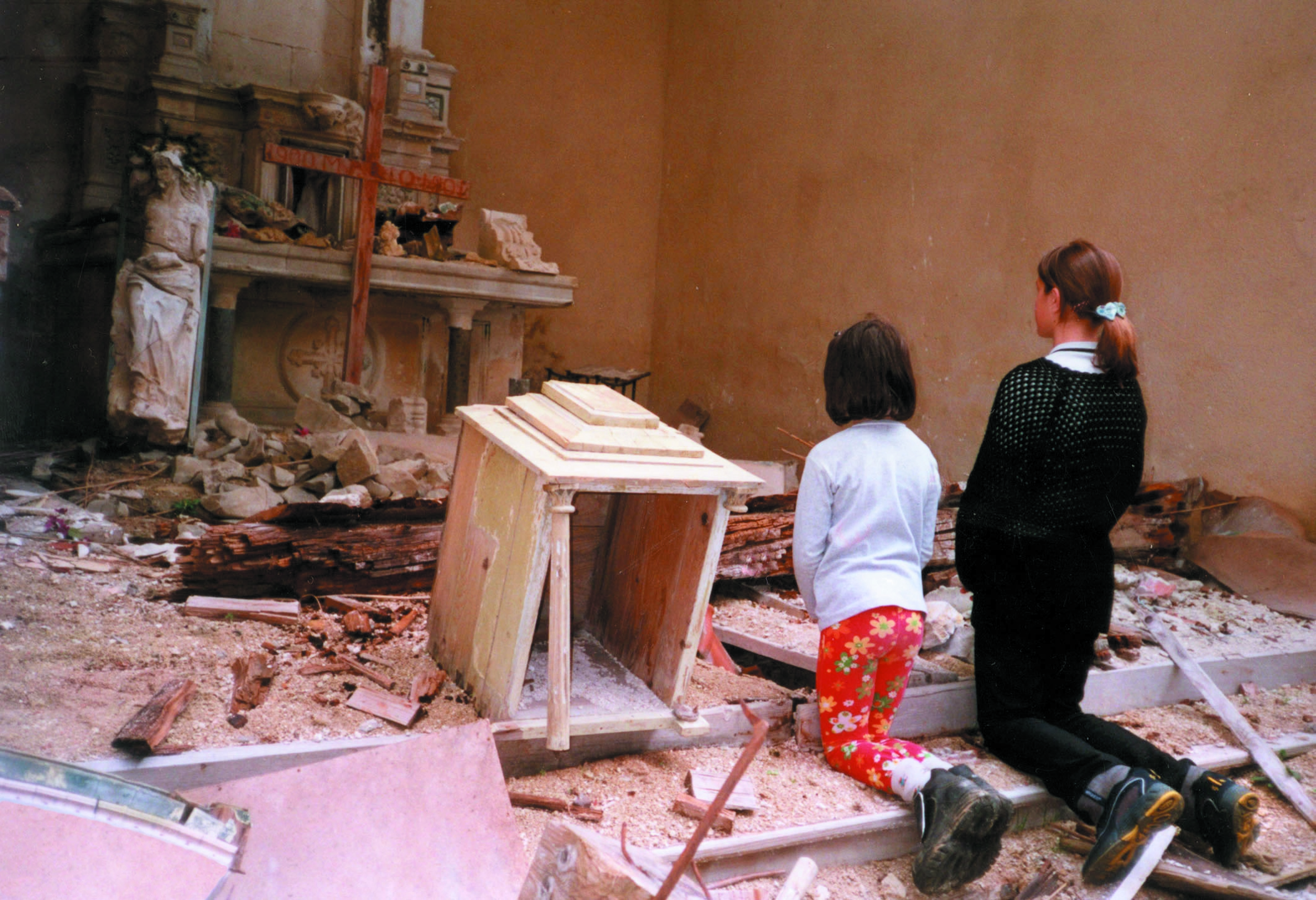 Bosnia and Herzegovina: The Dayton Accords did not achieve stable peace

Bishops condemn corruption and the unjust treatment of Catholics.

Twenty-five years after the Dayton Accords were concluded, ending the Bosnian War after three years of fighting, the Catholic bishops of Bosnia and Herzegovina are deeply critical of the political and social conditions prevailing in the country. As the bishops wrote in a joint declaration released on 19 November and sent to the international Catholic pastoral charity and pontifical foundation Aid to the Church in Need (ACN International), the agreement was imposed upon the people of Bosnia and Herzegovina “by the international community under the leadership of the United States” and “put an end to the war that had been raging for many years, but did not achieve lasting peace.” The bishops are critical that the agreement did not give the different peoples and minorities equal rights, nor did it ensure the return of displaced persons and refugees or mandate compensation for destroyed and looted property. Instead, they write, the conflict continues to smoulder.

The bishops see the circumstances of the Catholics in the country as dramatic. “In the Entity Republika Srpska, the Catholic population has almost completely been eradicated, while the numbers have been declining steadily in the Entity Federation of Bosnia and Herzegovina.” A major concern of the bishops is the emigration of young people and entire families, which they attribute to crime, corruption, a lack of employment opportunities and poor political leadership in the country. Most of the Catholics in Bosnia and Herzegovina are Croats. According to the bishops, it would have been the duty of “native and foreign officials” to create a general “political, legal and material” framework that would have made it possible for the Catholic minority to remain in the country, but this did not happen.

The bishops state that, over the last 25 years, too little progress has been made in Bosnia and Herzegovina towards achieving stable peace and the “desirable goal of European integration.” For this reason, the bishops call upon national and international politicians to “be even more resolute in their efforts to adopt an equitable constitution for the country.” Bosnia and Herzegovina still do not have a legally autonomous constitution; an annex of the Dayton Peace Accords stands in its stead. The bishops write that a new constitution should be adopted that equally considers the three peoples (Bosnian Croats, Bosnian Serbs and Bosniaks), the rights of the ethnic minorities and civil rights. “The constitution has to be accompanied by the adoption of equitable laws that guarantee that all individual and collective rights are respected while preventing the hegemony of any stronger or more numerous group.”

The negotiating parties reached an agreement on 21 November 1995 and the Dayton Accords were formally signed in Paris on 14 December 1995. At the time, it was celebrated as a major political breakthrough towards ending the Bosnian War, which had cost the lives of 100,000 people. The United States played a significant role in this as an intermediary and the European Union was also involved in the peace agreement process. The Peace Accords divided the territory of the state into two entities, the Federation of Bosnia and Herzegovina and the Republika Srpska. Additionally, power was divided equally among Croats, Serbs and Bosnians. A High Representative of the United Nations was appointed for Bosnia and Herzegovina to assist in the implementation of the Dayton Accords.

About half of the inhabitants of Bosnia and Herzegovina are Christian, the other half Muslim. Catholics make up 12 to 14 per cent of the population, but this number is steadily declining. As reported by the local Church, each year about 10,000 Catholics emigrate to other countries. Church representatives have frequently spoken out against the discrimination of the predominantly Catholic Croats.

Featured Image: A destroyed church in the archdiocese of Vrhbosna, one of the regions that were most heavily affected by the civil war.