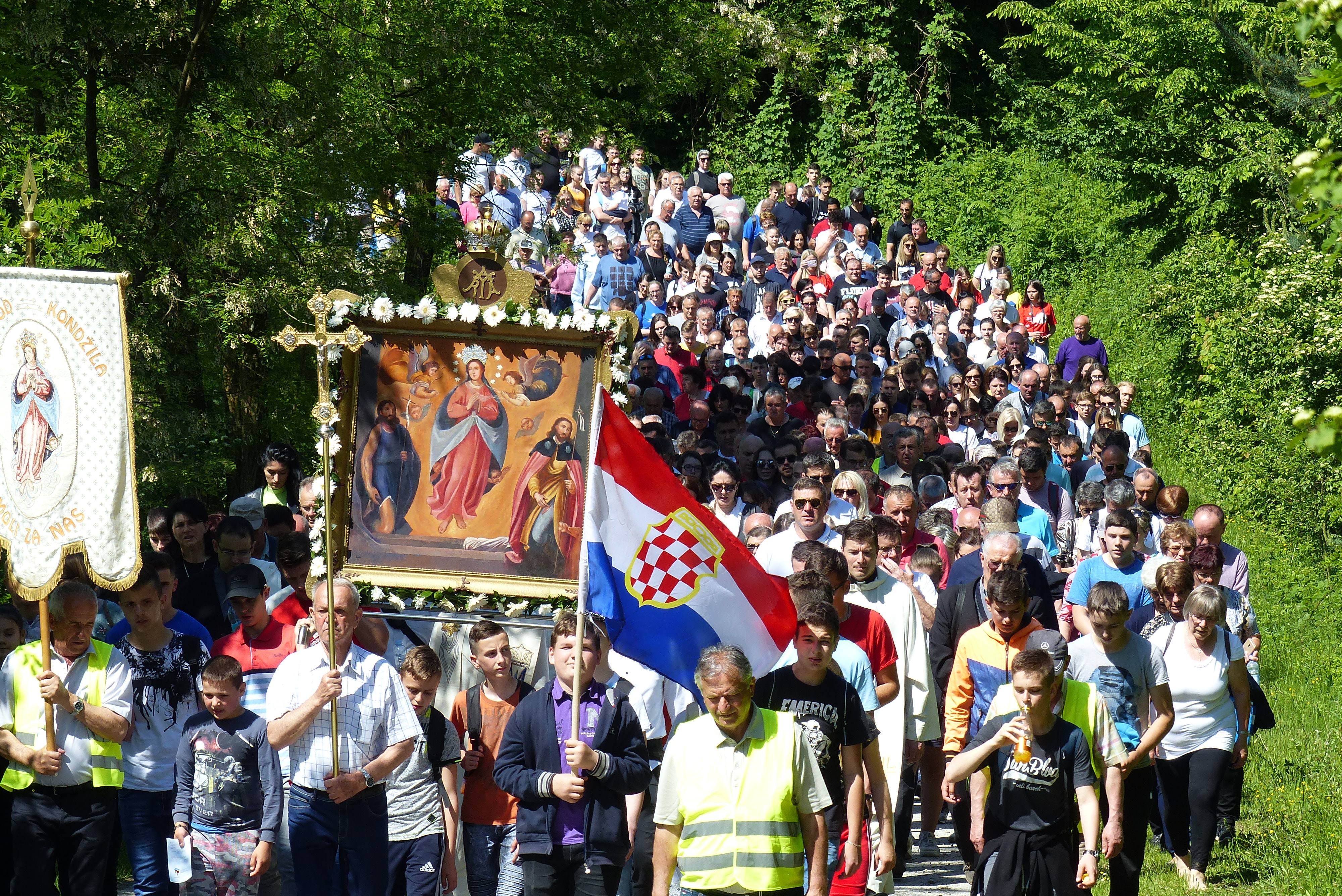 Bosnia Herzegovina: “Catholics are discriminated against in every respect”

The Catholic minority in the country continues to be discriminated against, as Franjo Komarica, Bishop of Banja Luka, deplores. In an interview with the worldwide international Catholic pastoral charity Aid to the Church in Need (ACN), he criticises the lack of action on the part of the international community of states. The interview was held by Volker Niggewöhner.

ACN: Bishop Komarica, in a recent interview you called Bosnia Herzegovina “Absurdistan,” a ridiculous state. Why?
Bishop Franjo Komarica: The international community of states, particularly the Europeans, tolerated the proxy war that was fought here from 1992 to 1995. Bosnia Herzegovina has had a provisional system since the war ended – and so everything remains at a standstill. The country has been de facto governed by an international representative who bears the title of High Representative. Even though the eighth officeholder since 1995 has taken office, the presence of the representative has not made the country a constitutional state. And the local politicians neither fulfil the necessary prerequisites nor have the power to transform Bosnia Herzegovina into a functioning constitutional state.

The state of Bosnia Herzegovina is made up of three constituent peoples (Serbs, Bosniaks and Croats; editor’s note) and two entities (Federation of Bosnia and Herzegovina and Republika Srpska; editor’s note). While Republika Srpska maintains strong ties with Russia, the Federation is strongly influenced by Turkey, or the Islamic world. And the third people, the Croats (who make up the majority of the Catholic share of the population; editor’s note), are going under. We are going to wrack and ruin, there is simply no place we can call home.

How are the Catholics being discriminated against?
In all respects: politically, socially and also economically. The Catholics often have problems when they have Croat names. It is also difficult for them to find work. There is one part of the country, West Herzegovina, where they can more or less live in peace. But the Catholics are leaving the country even there.

What does the migration of the Catholics mean for the country?
The Catholic Croats act as a sort of “adhesive” for the Serbs and the Bosniaks. Should this adhesive disappear, then these two worlds – the Islamic and the Orthodox – will drift ever farther apart. This will give rise to even greater unrest.

Catholics already fled during the war. Does the current situation keep them from coming back?
Annex 7 of the Dayton Agreement, which was to oversee the return of all refugees and displaced persons, was never implemented. The agreement also stipulated that Bosnia Herzegovina and the international community of states were to provide political, legal and material support to those who returned. This did not happen in the case of the Croats. I held the documents in my hand that said “so and so many millions are allocated to the displaced Serbs, so and so much for the return of the Bosniaks.” This was followed by one sentence, “There is no such thing as the return of the Bosnian Croats.” Which means that we are not receiving anything from them.

How important was and is the assistance of Aid to the Church in Need for you?
If there is any Church in need in Europe, then it is ours. In my diocese of Banja Luka, 95 per cent of the church buildings were destroyed or severely damaged during the war. ACN did a great deal to help us rebuild. The organisation was involved in many other projects as well. However, it is also important that ACN understands our problems, listens to us and we can count on their understanding in the future. ‘God bless you’ to all benefactors who are investing in a matter of God! Aid to the Church in Need is not a matter of bishops and priests, not a matter of anyone community, it is a matter of God.

Bosnia and Herzegovina continue to be a priority country for ACN in southeastern Europe. Our primary focus is on enabling the necessary renovations of churches, monasteries and convents as well as parish houses. We ensure the continuity of pastoral services by equipping priests with the vehicles they need to serve their extensive parishes. However, we provide regular funding also for the spiritual formation of seminarians and novices. In 2021 alone, we supported 48 projects, distributing 1.1 million AUD in financial aid.

Featured Image: Croatian pilgrimage in Vhrbosna. Copyright: Aid to the Church in Need.