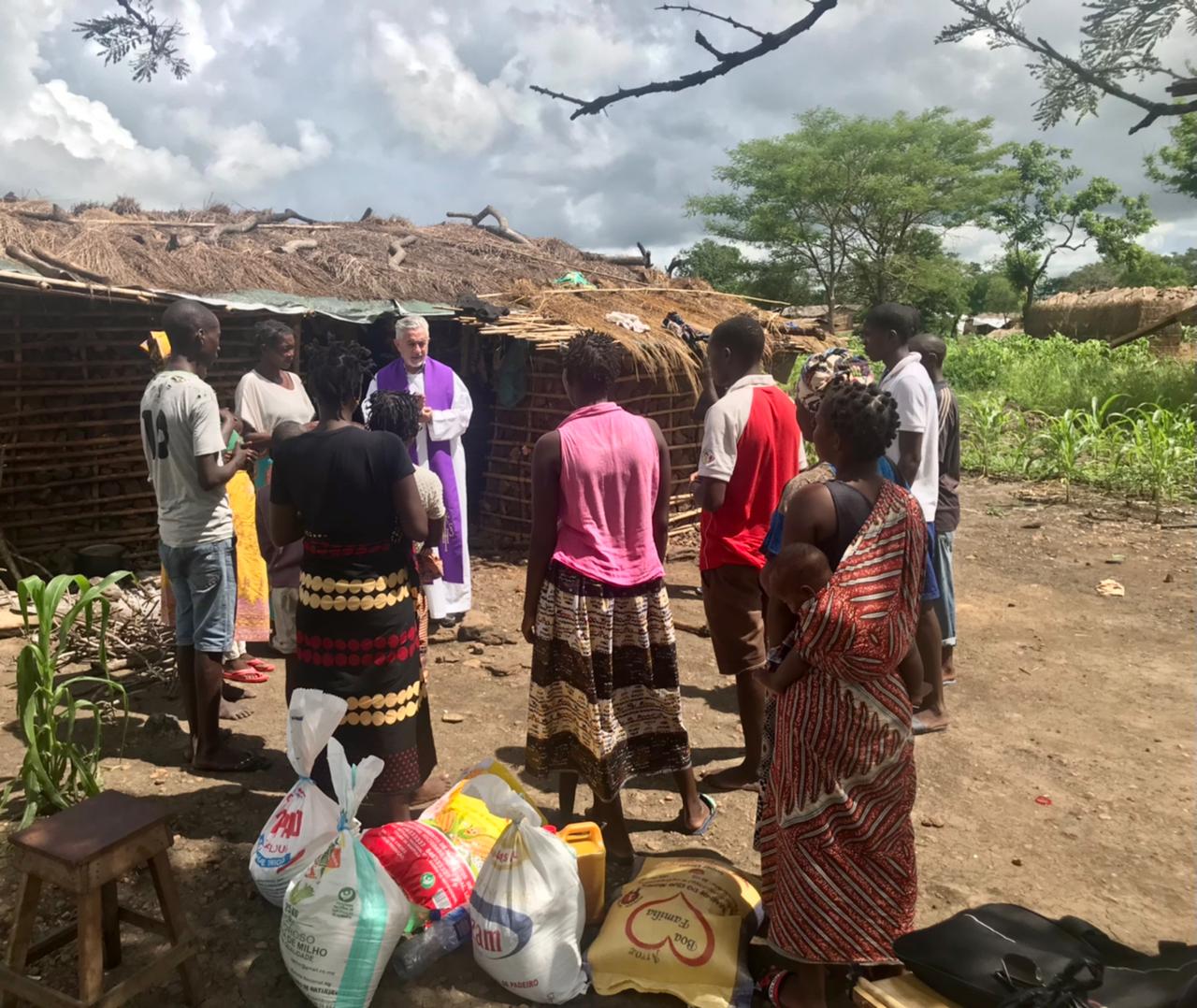 CABO DELGADO: “They are shooting everywhere. May it be as God wills...” The words of a local inhabitant, fleeing the attack on Palma

“We are running, fleeing, trying to hide here on the shore. They are shooting everywhere. May it be as God wills, here in Palma...”

These are the words of a man from the town of Palma, in the far north of Mozambique, who recorded this message in mid-afternoon on 24 March, in the middle of the attack on the city by armed groups. In the recording, which has been sent to ACN International, you can clearly hear the man running while saying that “the houses have been abandoned,” a clear indication that the entire population have fled their homes.

These events are being followed with great concern from further south in Pemba, the capital of the province of Cabo Delgado. Many priests and religious have now gathered here also, forced to abandon their parishes and missions by these armed attacks, which have been ravaging this region in the extreme north of Mozambique since 2017.

Speaking from Pemba, Father Kwiriwi Fonseca, explained to ACN that “the attacks ... took place simultaneously in the small town of Manguna and in the suburbs of Quibuite and Quilaua in the city of Palma.”

For his part, Father Edegard Silva, a Brazilian missionary currently also in Pemba and whose own parish of the Sacred Heart of Jesus, in the Muidumbe district, was likewise the scene of one of the most violent terrorist attacks last year, explained that yesterday’s attack had been expected. “They were already expecting it, because over the past two weeks these evildoers and insurgents had been carrying out a series of attacks in the Nangade region, and almost all the communities close to Palma had already been attacked.”

In a message to the Portuguese national office of ACN International, Father Edegard confirmed that the population has fled as a result of this armed attack. “Many of the families of our catechists in Palma have been in touch with us to tell us that they have fled. When these attacks take place, the people flee into the mountains, and so it is difficult to communicate with them on account of the weak signal and the fact that the batteries on their mobile phones have run out,” he explained.

Father Silva went on to explain that the town of Palma, where the attack took place, is at the heart of the region “where the multinational petroleum company Total is completing its major exploration of the offshore gas fields,” and many observers suggest that this is one of the principal reasons for the “insurgency,” as the current situation of violence is usually referred to locally.

Ever since October 2017, the Cabo Delgado province has been the target of attacks by armed groups, linked to jihadists of the so-called Islamic State, a situation that has plunged the entire region into a profound humanitarian crisis. According to UN figures, by the end of last year, there were already over 670,000 refugees/internally displaced and more than 2,000 people had been killed.

Ever since the beginning of the crisis, ACN International has been supporting the efforts of the local Church to help these refugees, and it has already provided emergency aid amounting to $247,000 AUD. At the same time, the charity is providing subsistence aid for the priests and religious who are ministering to this population, as well as supporting the training of seminarians and religious and sponsoring a range of other projects to supply the most pressing needs for the life of the Church, not only in the diocese of Pemba but in the whole of Mozambique.

Main Featured Image: Fr. Edegard Silva Junior praying with the families in Mozambique. Copyright: Aid to the Church in Need.