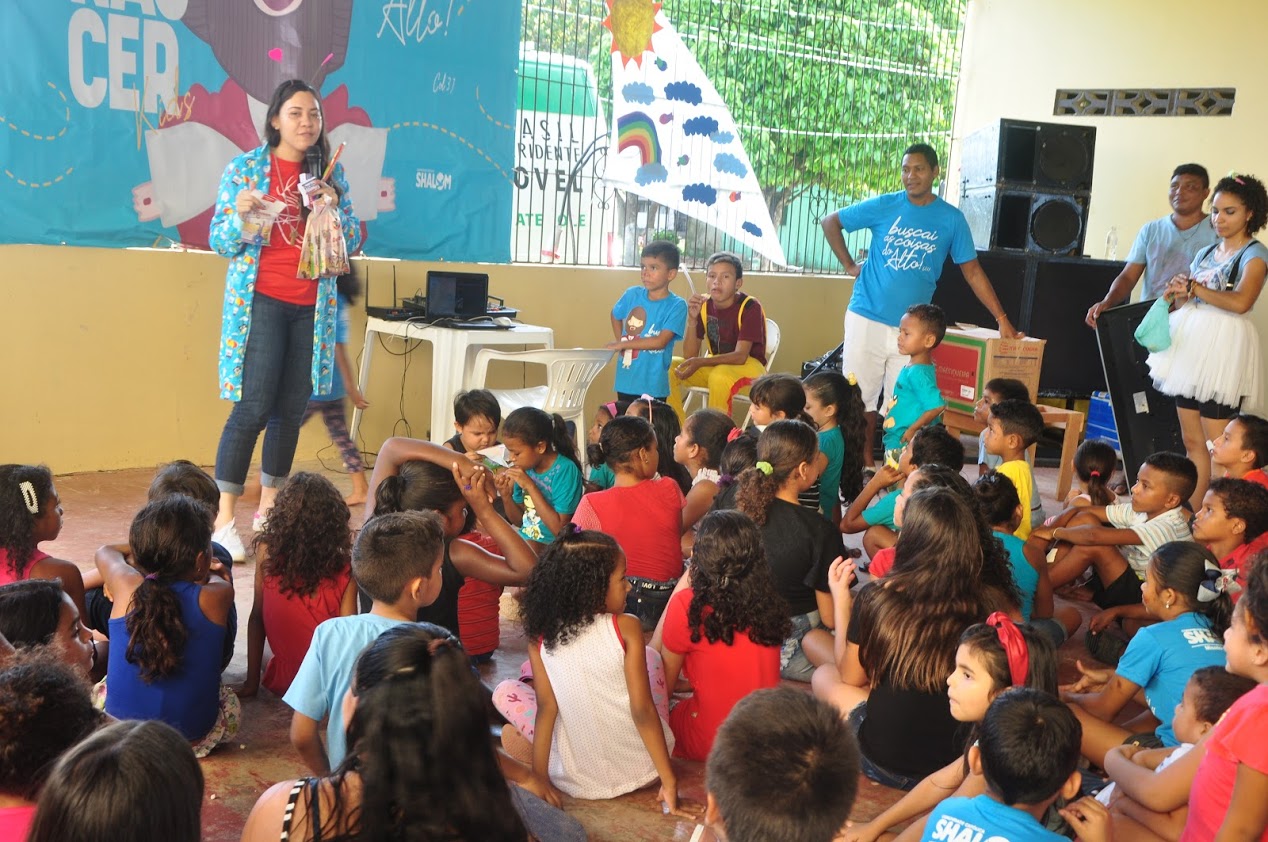 “Catechists are the backbone of the Church”

Aid to the Church in Need supports the work of lay preachers all over the world.

“We are very excited about the most recent Apostolic Letter Antiquum Ministerium, with which the pope has established the ‘lay ministry’ of catechists with its own Rite of Institution,” Regina Lynch, director of projects at the international Catholic pastoral charity Aid to the Church in Need (ACN), says.

“Our project work in more than 140 countries has shown us that in many places of the world catechists are the backbone of the Church,” Lynch continues. Particularly in remote regions where priests can only rarely visit their parishes, or in countries where war and persecution make it difficult to carry out parish work, catechists are contact, helper and pastoral care worker, all in one, she explains.

“The catechists in charge of pastoral services in regions where there are no priests, sometimes even pay for their courage and devotion with their lives. A particularly moving example is that of Philippe Yarga from the diocese of Dori in Burkina Faso.” Yarga, who was responsible for the coordination of pastoral services in the eastern part of Burkina Faso at the border to Nigeria, was killed by terrorists on 16 February 2020. He is survived by seven children, the youngest of whom was born six weeks after his death. “The catechists in Burkina Faso and in other countries of the Sahel region are directly affected by the terrorist threat and are sometimes forced to flee with their families in the darkness of the night. For this reason, one of ACN’s relief projects in Burkina Faso focuses on helping 18 displaced catechetical leaders and their families to survive,” Regina Lynch says.

ACN also supports the work of catechists in many other countries worldwide. “In 2020 alone, we approved aid for more than 18,000 catechists in every continent of the world – most of them in Asia and Africa,” Regina Lynch explains. Last year, ACN funded 20 projects to supply catechists with the technical equipment they need to carry out their work or the materials to provide pastoral care services and religious instruction. ACN is also supporting 35 other projects focused on the training and further education of catechists in 18 countries.

The stories of the people behind these projects are often quite remarkable. John Joseph Gazi of Uganda is one of the catechists who has received aid from ACN. He is originally from South Sudan. In the youngest country of Africa, which only gained its independence in 2011, a brutal conflict is raging in spite of all efforts to establish peace. The fighting is about power and about ethnic conflicts. John’s family was not able to escape alive. “My father, my sister and my brother were all murdered. It all happened in the space of a few minutes,” he tells ACN.

He was able to flee into the neighbouring country of Uganda, where more than one million people are living in refugee camps. However, even worse than the appalling destitution and privation are the scars that were inflicted on their souls, particularly those of the young: many of them were forced to become child soldiers during the conflicts.

John believes that he has been sent forth just for them. “Many are filled with hate and thoughts of revenge. I talk to them about forgiveness.” He has lost almost everything – but not his belief in God. This is why he completed catechist training. He himself prefers to call himself an “evangelist,” bringing the Good News to the poor and desperate.

His training at the Emmaus Centre, near the Ugandan capital of Kampala, was made possible by ACN. At the centre, young people are trained to heal the wounds inflicted on the souls of their people and to stand by them as they overcome diverse hardships. Another “battle,” but a completely different and more promising one than the embittered fighting raging in his homeland. John professes, “I am now a soldier for Jesus. I am fighting to return souls to God.”

John visits the people from his country who are just scraping by as they build up a new life in Uganda – one without violence and war. “I want to bring life back to the South Sudanese.” He talks about the faith, he offers comfort, he listens to the horrific stories of the traumatised and gives aid. At the Emmaus Centre, John and others who are working alongside him were trained not only in the catechism, but also in psychology. In addition to war experiences, poverty and unemployment, another major problem that has developed among the refugees is alcohol abuse.

The “battle” against the effects of the war continues. However, John is sure that it will all be worth it in the end. “Thanks to my training as a catechist, which was made possible by ACN, I am now able to bring hope and love to my people.”

Featured Image: Catechesis classes for children in Brazil. Copyright: Aid to the Church in Need.