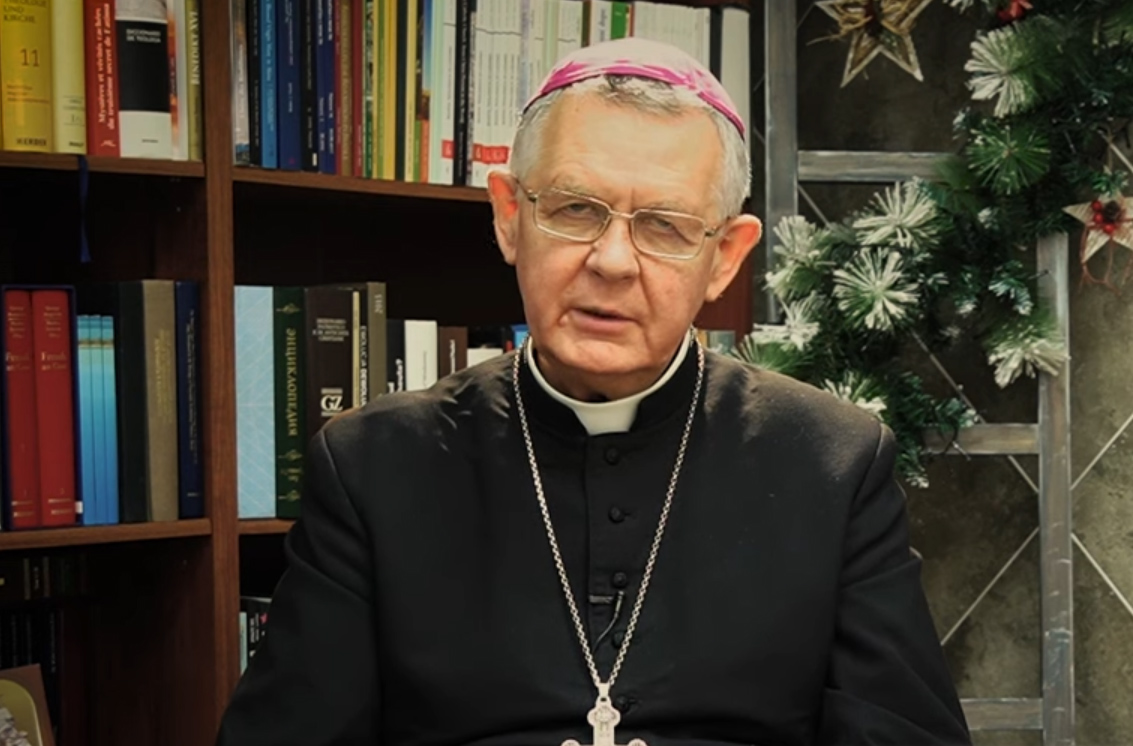 Catholic bishops of Kazakhstan request prayers for peace in the country

The number of Catholics in the country is very small (one percent), but the bishops of Kazakhstan addressed various messages to the people so that - with the help of God – the current difficulties will be resolved and peace and harmony return to the country.

Archbishop Tomasz Peta spoke on television on the occasion of the national day of mourning declared in Kazakhstan on Monday, January 10th, calling on his fellow citizens to do everything possible to resolve the country’s current situation peacefully.

In his message in Russian – sent to the Aid to the Church in Need (ACN) foundation – the archbishop of the Archdiocese of Mary Most Holy in Astana, the episcopal see of the Catholic Church that covers northern Kazakhstan, lamented the tragic incidents of the last few weeks, in which close to 200 people lost their lives in conflicts apparently sparked by protests over rising fuel prices.

"We mourn the victims," ​​he says, asking the clergy of the archdiocese to celebrate Masses on Thursday, January 13th, “to pray for victims and peace in our beloved Kazakhstan.” Archbishop Peta himself will celebrate the Holy Mass for this intention in the Cathedral of Our Lady of Perpetual Help in the capital city of Nur-Sultan, formerly known as Astana.

“On Sunday, after the Angelus prayer, Pope Francis spoke about the incidents in Kazakhstan. He entrusted Kazakhstan to the protection of Our Lady Queen of Peace of Oziornoje. Following the Pope's appeal, we also want to ask for peace through the intercession of the patroness of our country, the Queen of Peace”.

Sources consulted by ACN report that the situation in Nur-Sultan is quite calm at the moment, while Almaty, in the south of the country, where the altercations were more serious, is still reporting communication difficulties. The country has been experiencing problems with the internet and mobile connection since the incidents began.

Despite these difficulties, however, it was also possible for the bishop of Almaty and chairman of the Kazakhstan’s Bishop Conference, José Luis Mumbiela, to join the call for prayers on the national day of mourning for the victims. "Here in Almaty we thank you all for your prayers, compassion and worries," says the prelate. “We want to remember in our prayers those who have suffered the most during the last week. During those days and nights, Almaty was foggy due to the weather conditions, but there was also fog inside many people”, says the bishop in his message, spoken in Russian and sent to ACN. The prelate describes current events as a fog, or haze, that makes it difficult to understand what is going on and how it may have happened, but concludes that "people in Kazakhstan, especially in Almaty didn’t deserve anything like this,” he says.

Speaking about the current situation in Almaty, Monsignor Mumbiela explains that “people are gradually returning to a normal life.”

Recalling that the Christmas celebrations are over and ordinary time begins in the liturgy, the bishop of Almaty emphasizes that this is the time when ordinary people are called to act: “We have to remember that peace is in our hands and depends on us. Blessed are the peacemakers. Let us not only pray for peace but also create peace for others with the help of God,” he asks, adding “let us try to rebuild the Kazakhstan that we all dream of together, with all the people of this country and of this city, an international and interreligious Kazakhstan, a Kazakhstan of peace and harmony, a Kazakhstan that God loves and blesses with the special love of Holy Mary, Queen of Peace of this nation,” he emphasizes.

In his message the bishop also gave thanks to those who have served with sacrifice, providing safety for the people.

For his part, Monsignor Bishop Adelio Dell'Oro, bishop of the diocese of Karaganda, in the central east of the country, remembered especially the victims of his diocese "where many people have shed their blood" and stressed that "every human life is precious and violence will not lead to a new society, a new world.” Likewise, Dell‘Oro explained in his message, also in Russian, that true peace is a gift from God, possible when people experience true religiosity "which gives us the understanding that we are all brothers and sisters”.

“Then we can respect each other's life and forgive. We can only forgive with the power of God. That is why we pray for all the victims, hoping that everything will be resolved in peace, with justice and for the good of all.”