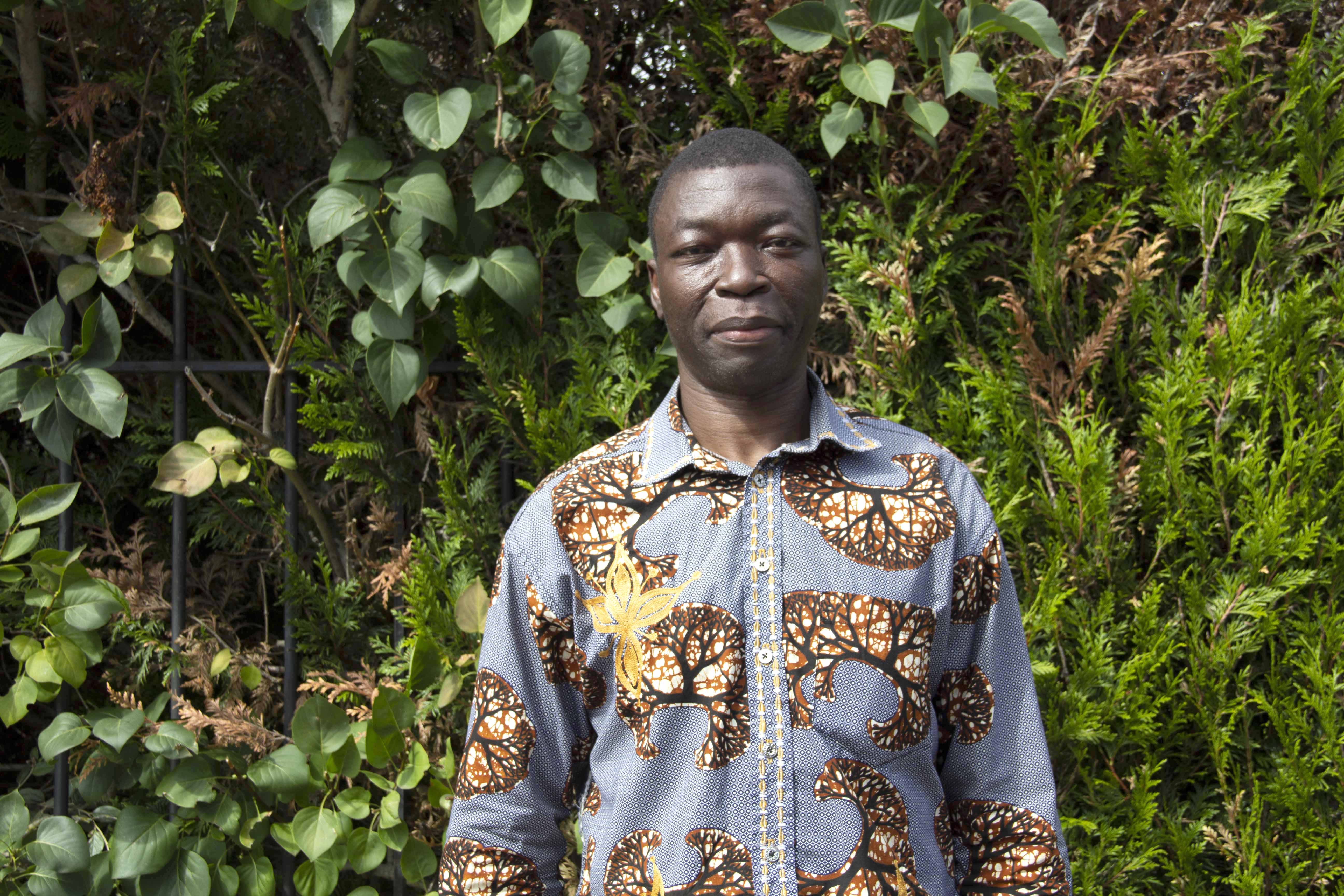 Father Léandre Mbaydeyo, a priest from the diocese of N'Djaména in Chad, is currently studying in the parish of Saint Ambrose in Paris, with the help of a scholarship from the international Catholic pastoral charity and pontifical foundation Aid to the Church in Need (ACN International). In the interview below he talks about the situation in his home country, which this year commemorates the 60th anniversary of its independence.

ACN: Chad finds itself in a complicated and conflict-ridden situation, in the midst of the Sahel region. Does this fact impact on the daily life of the Chadian people?

Father Léandre Mbaydeyo: Most certainly it does! Just look around at our neighbouring countries – Libya, Sudan, the Central African Republic, Cameroon, Niger… They are all going through turbulent times! I myself was born far from my parents’ home village, since they had to flee on account of the war. And so I am a child of the war, and it may well be war that eventually kills me. Chad is a country rich in diversity; it has over 200 different ethnic groups and languages. And there is also an ancestral and immemorial conflict between the Muslim pastoralists of the North and the Christian and animist peasant farmers of the South. These are recurrent conflicts which the Chadian people have generally succeeded in resolving in the majority of cases. But when politics comes into the picture, everything becomes much more complicated and these disputes degenerate into bloody clashes. Approximately half the country is Muslim, one third is Christian and the remainder are adherents of traditional animist religions.

Nonetheless, your country appears to be more stable than most of its neighbours. How do you explain this?

We are governed by a president (Idriss Deby Itno) who is a fighter. He has ruled the country for 30 years now and has a powerful army. The Chadian army, with the support of France, has been very aggressive and effective against terrorist groups such as Boko Haram, and it doesn’t hesitate to attack its enemies even beyond its frontiers.

The Chadian people are very conscious of the latent potential for violence; it forms part of our education and our way of life. Let me give you an example: when I arrived in Paris for my studies, I was invited to take a walk along the famous Champs Elysées. But I declined, because it runs next to the presidential palace. In Chad you have to steer clear of the presidential palace because it is a very dangerous place, where the sentries will shoot at anything that moves. Once an Italian nun accidentally drove her car around the perimeter wall of the presidential palace in d'Ndjamena. She realised, and reversed rapidly, but the sentries still opened fire, shattering her windscreen. Fortunately, she had the presence of mind to duck, and so she survived the incident…

Do you fear an advance by radical Islamists in Chad, as has been happening in other African countries right across the Sahel?

We have already seen sinister attempts at Islamisation, especially from the Libya of Muammar al Gaddafi. Before his death in 2011 they were building mosques all over the country, including in the Christian towns of the south. Additionally, they were encouraging young Muslim men to marry Christian women in order to convert them and have children who would in turn become Muslims themselves... But after the fall of the Libyan regime, this phenomenon stopped. Nonetheless, in those places where Christians and Muslims live side by side, there is still pressure to convert to Islam. In the world of work, in particular, it is often easier to forge commercial contracts if you are a Muslim. On the other hand, it is very difficult for a Muslim to convert to Christianity, and those who do take this step are more often than not rejected by their families. As for outright jihadist terrorism, of the type waged by groups like Boko Haram, the government is combating them effectively within its own territory, with the support of the French army. Consequently it is a much less present threat than in the other surrounding countries.

Can it be said then that the situation for Christians in Chad is better than in neighbouring countries?

To a large extent yes, although the government is not in our favour and tends to try and minimise our importance. For example, the official figures for the number of Chadian Christians, as published by our government are based on the 1983 census. They want to make people think that Chad is a Muslim country! 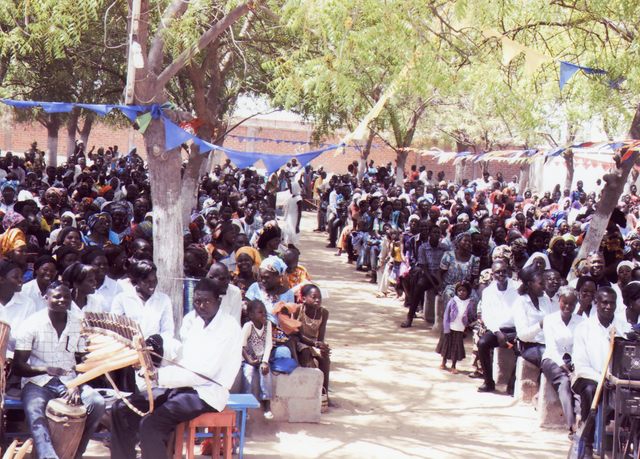 Featured Image:  The people gather and pray in Chad. Copyright: Aid to the Church in Need.

And what is the situation of the Catholic Church in Chad?

Our Church is not even 100 years old yet and, like the country as a whole, it is young and dynamic, with many baptisms. On the other hand there is a shortage of priestly vocations. For many young men it is too many years of study for too little return. Chadian Christians are generally descendants of the animists, and there are good relations between both groups. To those who view animism with suspicion, we need to resist the temptation to try and break completely with the past. Many of the values of the animists are compatible with Christianity.