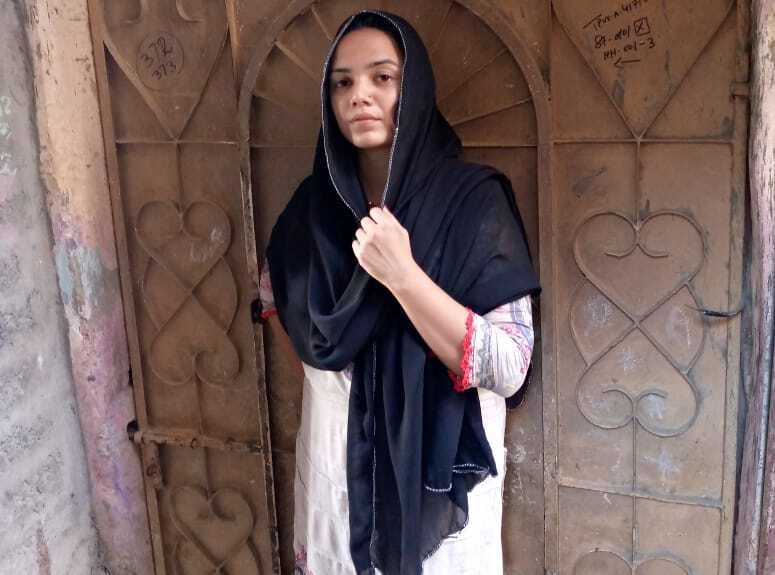 Christian families face destruction of their homes in Pakistan

Recently, the houses of 450 Catholic families in Hyderabad and Karachi were destroyed as part of an anti-encroachment drive—targeting homes considered to be illegal settlements—by Sindh provincial government.

The decision to clean up the sludge from three city water drains was taken last year after severe urban flooding. If carried out, the plan will cause the destruction of 14,000 homes and 3,000 shops. In the Archdiocese of Karachi, 600 Christian families at Gujjar nullah will be displaced.

One of the residents, Anum Arif, is a Catholic volunteer of Caritas Pakistan Karachi (CPK) living near the nullah. The young woman spoke with Aid to the Church in Need (ACN).

“It has been four months since the destruction started in 28 settlements on both sides of the nullah that I have grown accustomed to since my childhood. It was once a stream that merges with the Lyari River before draining into the Arabian Sea. More than 900 Christian families are living in the surrounding slums.

“My grandfather migrated from Punjab province and bought 15,000 square feet of land only 30 feet from the drain. My relatives also own several houses. The area, which falls under St. Jude’s parish, includes two churches, two schools and a madrassa (Islamic seminary).

“The percentages of damages to be done are marked on the houses. Those whose homes are branded 100 percent are being directed to vacate their abode in seven days. Our house is marked 85 percent. All of us have the lease documents but the Sindh government is now refusing to accept them. The Karachi Municipal Corporation plans to broaden the roads on both sides of the nullah, up to 120 feet.

“The deputy commissioner and politicians are ambiguous about compensation amounts and resettlement plans. The chief minister claims he will give 15,000 rupees ($260 AUD) per affected household in the next six months. The Supreme Court of Pakistan ordered that compensation be given before the evacuations, but we are still waiting. As per rumours, barren land in the Karachi suburbs is being reserved.”

The issue of compensation is hotly debated since it is of existential importance for many families in the area. Those who deny a right to compensation argue that the land was illegally occupied. Anum Arif, however, says:

“We are paying our electricity and gas bills regularly. The government departments accepted our payments for these utilities. They should be held accountable as well. The government has not shared any details of their cleanup operation or resettlement plans. We are now renting a two-room house, but many have no place to go. We don’t want money or land—we just need a house.

However, not only Christians suffer from the government’s plans. About 60% of the affected people belong to Pakistan’s majority Muslim population, 10 mosques will be razed if the plans are carried out. It is above all the poor people of Pakistan who become victims of the new infrastructure.

“The bulldozers have reached a nearby hospital where we gathered for a protest last month. We blocked the traffic for four hours but none of the government officials came to hear our grievances. We believe that urban flooding can be evaded by cleaning up the canal or building walls along it. Destroying slums isn’t the solution.”

“Daily wage-earners will be either fully or partially affected during the process,” Anum Arif explains. “My father, a sanitary worker, spent all his savings to build our double-story four-room house. I was born there and many became grandparents after marriage in the same settlement.

“Before his win in the general elections of 2018, Prime Minister Imran Khan had promised to create 10 million jobs and provide 5 million houses in his five-year term. But we are being made homeless. Our law suppresses the weak in service of the powerful. Our dreams have been broken.”