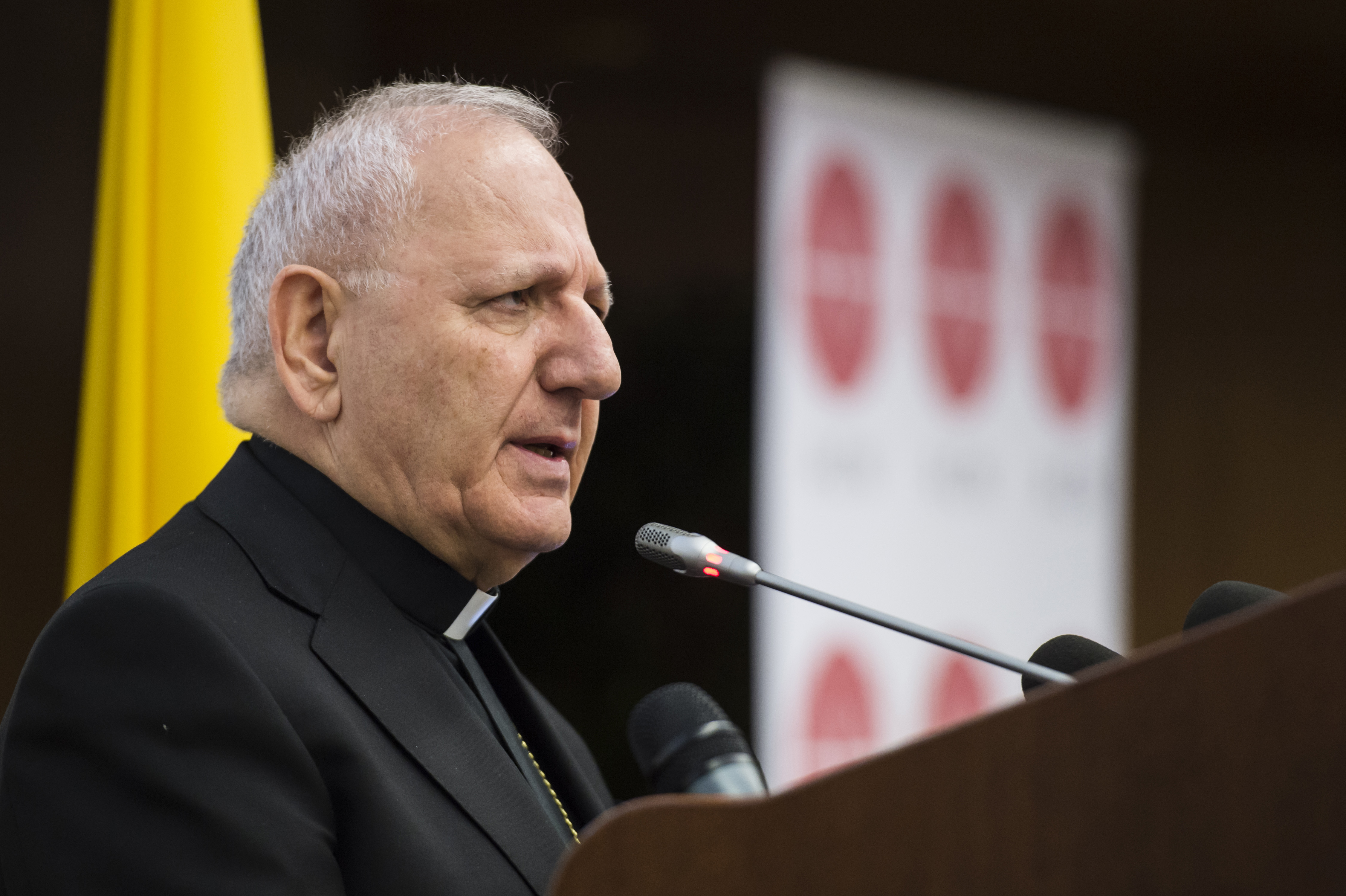 According to police, a motorcyclist threw a homemade explosive at the Chaldean Catholic shopkeeper’s house in Amarah, capital of Maysan Governorate, on Sunday (28th November).

In his statement on the fire-bombing, Cardinal Louis Raphael Sako, the Baghdad-based patriarch of the Chaldean Catholic Church, said: “Fortunately, no one was killed or wounded, but the act sparked terror in the family and the Christian community because it brought back memories of past violence.”

Highlighting the rise in violence against the country’s Christians since the US-led invasion in 2003, Patriarch Sako said: “the country has become like a jungle” and put the incident in the context of the ongoing haemorrhaging of Christians which has been prompted partly by attacks like this one and other extremist activity. Stating that Iraq’s Christians have fallen by more than one million, he said: “We wonder, who cares about us and our suffering, as we are citizens among the people of this country.”

The number of Christian families in the area where the attack took place has now fallen to just eight – as over the last two decades members of the faithful emigrated abroad or went to other parts of the country searching for more security. It is believed the attack was prompted by the shopkeeper’s refusal to stop selling alcohol.

Patriarch Sako said: “The owner of this house has owned a liquor store for years, and it seems that he received many threats. “It is clear that it is ostensibly related to the sale of liquor, despite the person having an official license.”

The head of the Chaldean Church went on to list a number of ways in which Christians experience discrimination in Iraq. He said: “There is the seizure of the property of Christians despite the efforts of some good people, as well as the harassment of Christians in their jobs, and the exclusion of their employment despite the existence of a law to compensate them with jobs of Christians who have retired or emigrated.” The patriarch added: “I hope that everyone understands the ongoing suffering of Christians and that those who remain will not be forced to emigrate. Hence Iraq will lose their competencies and skills.”