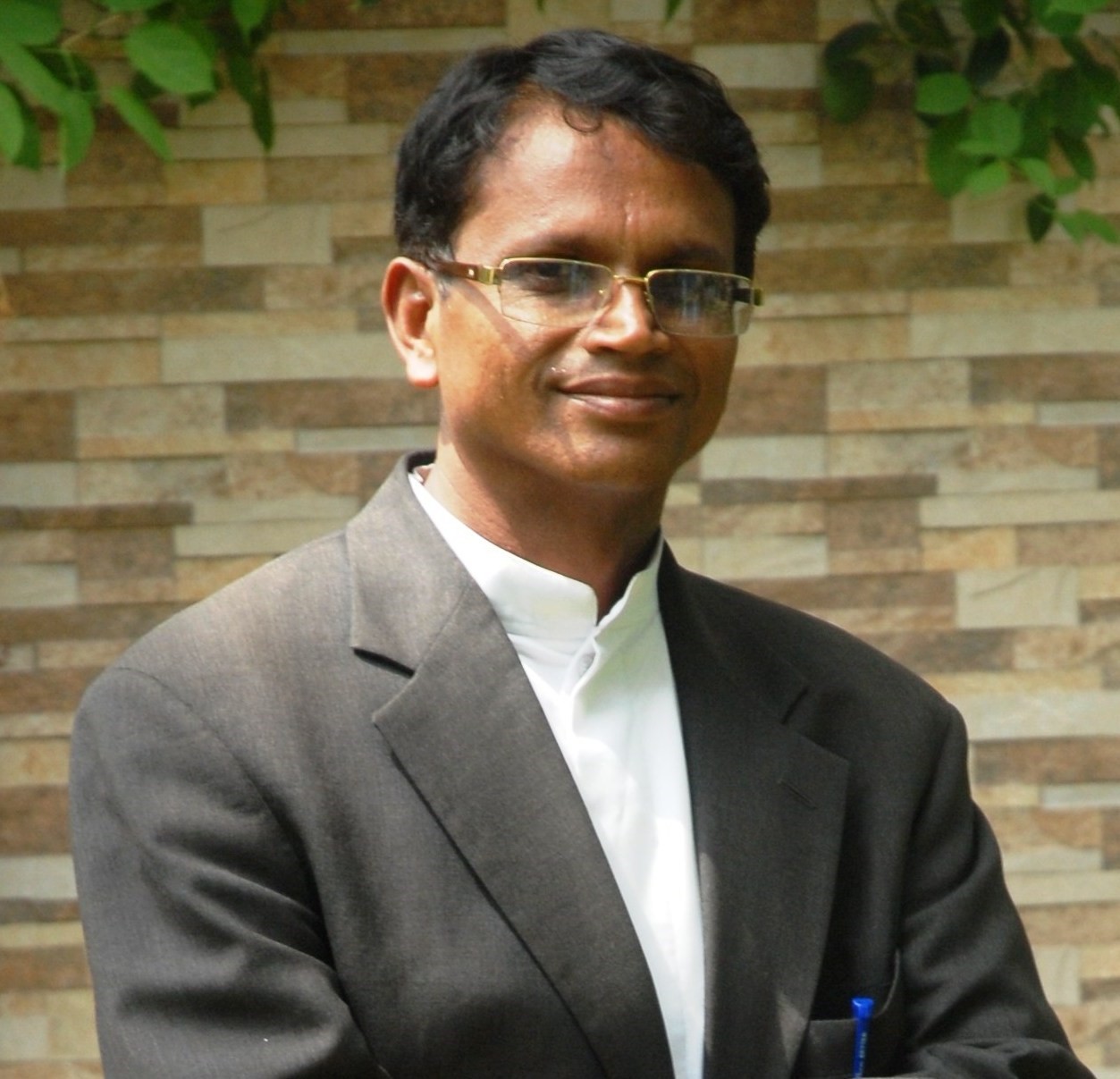 Speaking to Catholic charity Aid to the Church in Need (ACN) about the assault carried out by about 500 people on St Joseph school in Ganj Basoda, Madhya Pradesh, Father Maria Stephen was critical of the government, often described as Hindutva nationalist.

He said: “As long as the BJP [Bharatiya Janata Party] remains in the government, the Christians will face high levels of injustice and persecution. They are frightened of Christians because of their service and commitment.” He added: “The fundamentalists feel that the motivation behind our social service is to convert others to Christianity.”

The school was attacked on 6th December after rumours on social media – which Father Stephen said were false – that the school had converted at least eight students to Christianity in Madhya Pradesh, a state-run by the BJP.

Father Stephen said: “Modi personally does not like the people to attack minorities…But there is violence on the increase where the BJP government rules the state…

“Whenever we meet political leaders, they extend warm greetings and are very friendly. But at times they are not able to control the mob and violence.”

The school is run by the Congregation of the Malabar Missionary Brothers of St Francis of Assisi, an order of the Syro-Malabar Catholic Church.

During the attack, the mob threw rocks at the windows, pried the doors open with iron bars, and stormed the building.

Father Stephen said: “The police indirectly supported the mob. The school administration submitted an application for protection a day before but they did not take it seriously. There was a feeling that the superintendent of police did not like the Christians.”

During the attack, some students were sitting a Maths exam and according to UCA News the school, which serves 1,500 students, suffered losses of close to 2 million rupees ($30,000AUD).

Father Stephen said: “The children were scared and frightened. The next day the children refused to come for the examination. They responded to the mob negatively.”

Speaking about new conversion laws in Madhya Pradesh, he said: “According to the new law, the accused should prove their innocence and not the accuser.

“It takes months and years to get acquitted. So far, no such case has proven that the pastors have forced the people to convert to Christianity.”