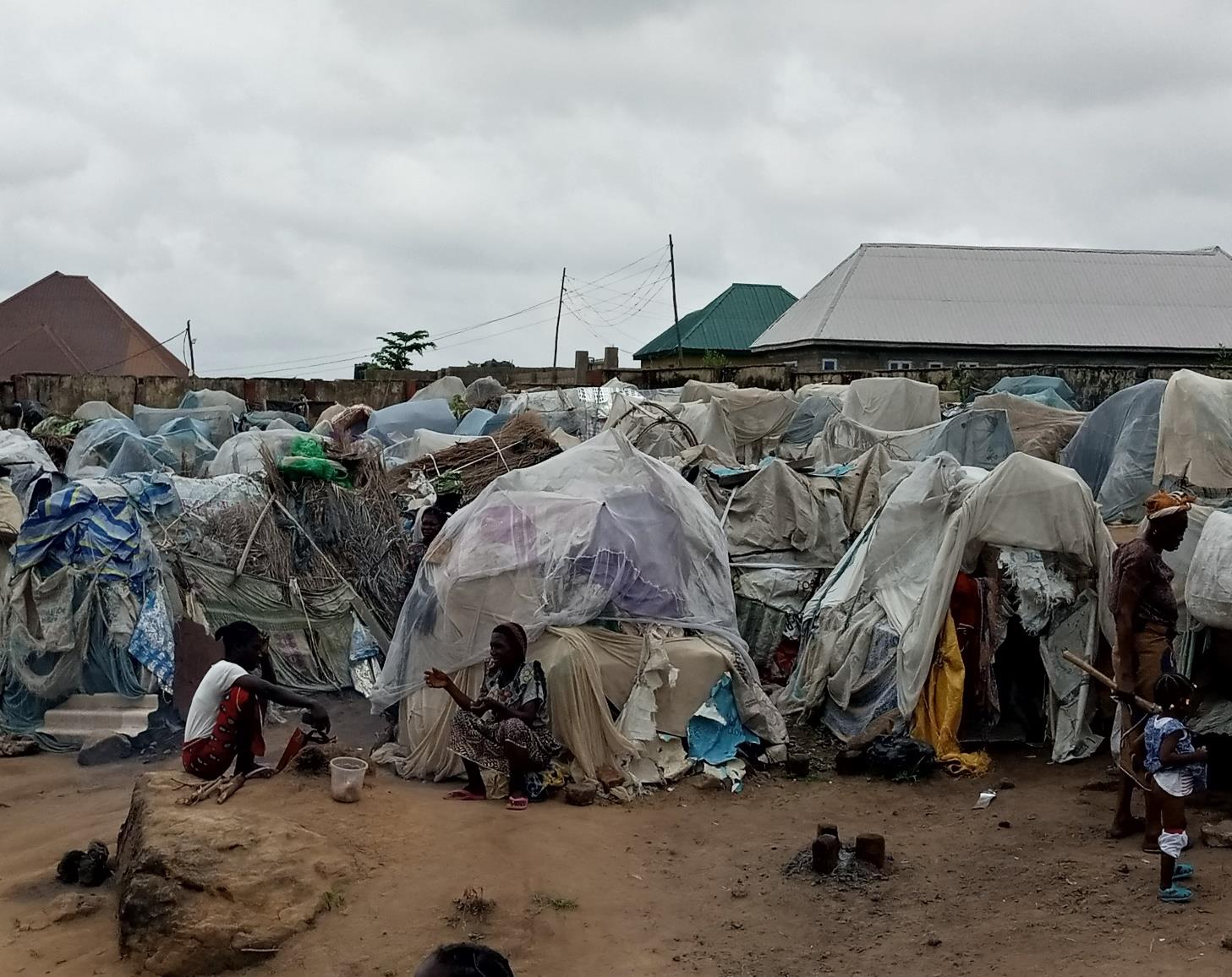 The Catholic Church in Nigeria claims that the Christians in that country are the victims of a process of ethnic cleansing at the hands of Fulani Muslims, with the complicity of the state.

During a webinar hosted by Aid to the Church in Need International (ACN) respective speakers, among them, one bishop and several priests from Nigeria confirmed that the violence that has been plaguing the country for the past several years is not simply due to “clashes” between Muslim herdsmen and Christian farmers over land.

“It is not just about issues of grazing. For me, this is a religious war,” stated Bishop Wilfred Anagbe, of the diocese of Makurdi in Benue state. 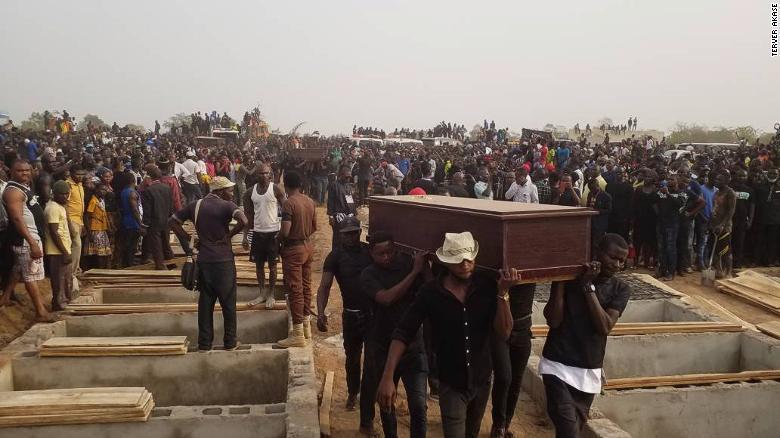 A mass funeral at Genabe village in 2018. Credit: Catholic diocese of Markurdi.

“They have an agenda, which is the Islamisation of this country. And they are doing that by carefully eliminating all the Christians and occupying the territories. If it was about grazing, why kill people? And why burn their homes?” he asked.

Johan Viljoen, director of the Denis Hurley Peace Institute of South Africa currently researching on the Fulani armed militia attacks in Southeast Nigeria speaks of a “concerted, well-planned occupation. This is all happening under the cover of Miyetti Allah, of which President Buhari is the patron,” he said, referring to an organisation which claims to defend the rights of Fulani herdsmen.

High-level state involvement is one reason why the armed forces have proven unwilling to step in and control the violence. “I don’t think the army is trying to solve anything. If anything, they would try to promote it,” explained Mr Viljoen, recalling a recent fact-finding mission to Nigeria during which his colleagues were stopped every five kilometres by soldiers, all Fulani, acting in a threatening manner and pointing guns. Mr Viljoen observed that despite years of violence “not a single Fulani has been prosecuted for the violence”.

Bishop Wilfred stressed that the armed forces lie under the direct control of the President and, furthermore, “all the service chiefs, from the navy, army, air force and police are Muslims.”

Official figures point to around 3,000 dead from the wave of violence over the past few years, but those on the ground say that the number could be as high as 36,000, with many more displaced, destitute, or deeply traumatised by their experiences. With many NGOs leaving the danger zones, the Catholic Church and its institutions, with which ACN International works closely, are the only reliable alternatives to get aid to the people on the ground. 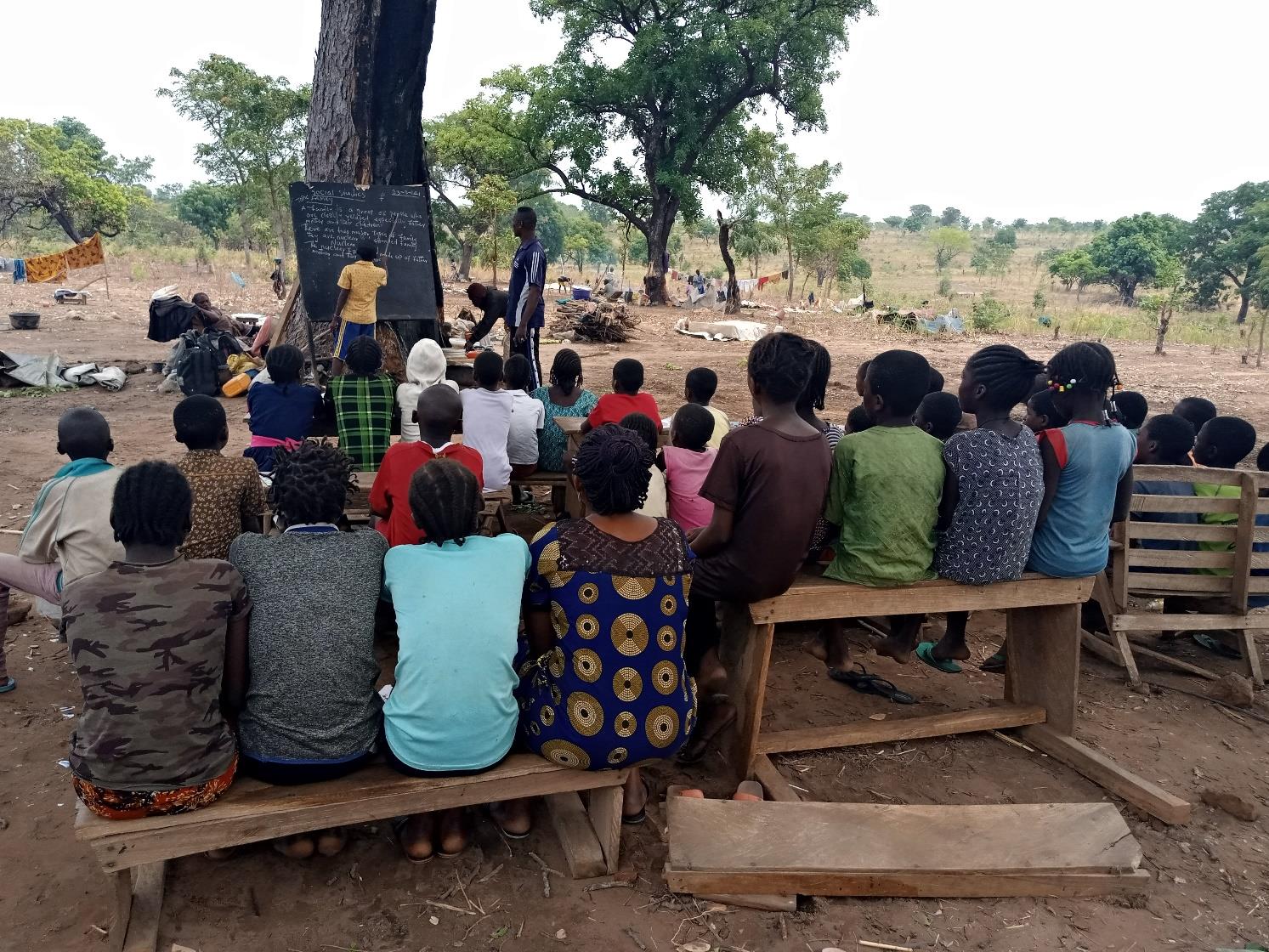 Church representatives ask those who are in the West to help with the provision of relief, but also through other channels. “We have to take the narrative away from the government of Nigeria”, said Fr. Remigius Ihyula, also from the diocese of Makurdi. “They have planted protégés in embassies all over the world so that the narrative makes it seem like there is nothing happening,” he explained during the ACN hosted webinar.

Fr. Joseph Fidelis, from the diocese of Maiduguri, expressed frustration when he hears people refer to “clashes” or “conflicts” between opposing groups. “It is not a clash, it is a slow genocide. To displace people from their ancestral homeland, deprive them of their livelihood and butcher them is a form of genocide.”

Nigeria is Africa’s most populous country. There are no official figures, but estimates point to an even split between Muslims and Christians, with the former dominating in the north and the latter in the south. The violence has now spread throughout the country, threatening stability nationwide.