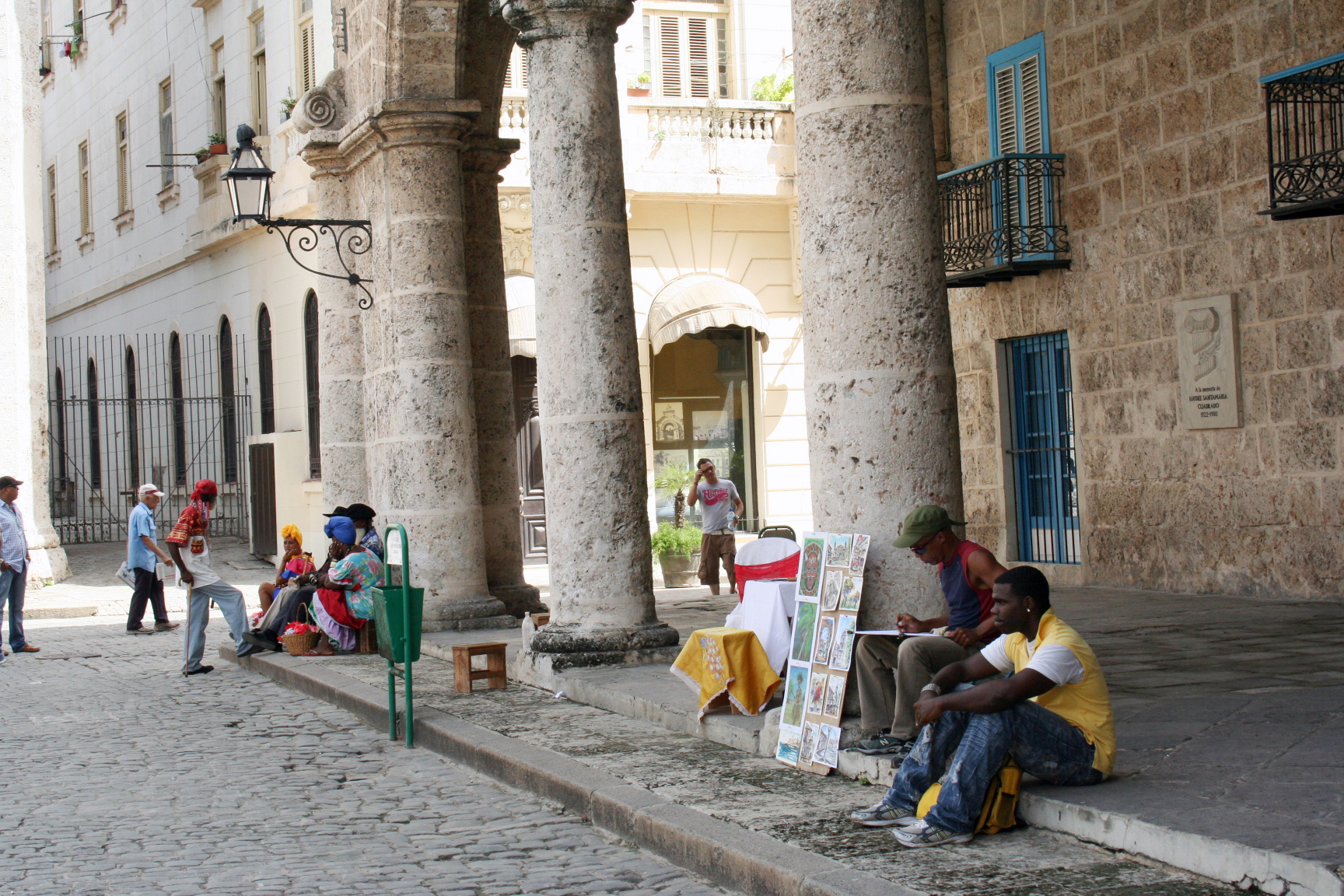 Cuba: Catholics call for renewal of this communist country

“It is time to return to God.” Hundreds of Cuban Catholics, priests and lay alike, see their country in a state of profound crisis and are hoping for a national dialogue that will lead to political changes.

In a public appeal, issued on 24 January this year, Cuban Catholics have sharply criticised the communist political and social system in their country and called for fundamental renewal. In their appeal, which has been made available to the international Catholic pastoral charity and pontifical foundation Aid to the Church in Need (ACN International), the authors paint a bleak picture of the situation on this island republic. “We are living through the collapse of an economic, political, and social model,” the statement declares, adding, “Cuba needs political changes. We need to overcome authoritarianism.”

At the same time, the authors of the appeal propose the dream of a “republic where the full dignity of every man and woman is respected.” They express their own “political-economic-social commitment that comes from faith, which launches us into the world to transform it, to humanize it according to the image of the full person we can see in Christ.”

The writers of the appeal take the view that the existing system, which has been in place ever since the Communist revolution of the late 1950s, is beyond reform. Since it is “based on a philosophy that ignores the truth about what brings full meaning to human beings,” this system “has been incapable of evolving.”

Specifically, the appeal laments the difficult economic situation in Cuba, in which people‘s work “does not give them access” to what they need in order to live “with dignity." They live “under the constant threat of shortages, of prices that are practically out of reach.”

“The near impossibility of living without engaging in something illegal makes the black market an indispensable ally for survival and an environment dominated by theft, bribery, and even blackmail," the appeal continues. “The ‘every man for himself’ atmosphere, where anything goes, shows a corruption that permeates almost all social strata.”

In addition to this, the author's object, “is the sense that we are constantly being spied on.” Indeed sometimes, they add, “even without any guilt at all, a person can feel afraid due to the excessive control of the organs of State Security” which enter “even into people’s strictly personal lives.”

The appeal also highlights the impact of the situation on the Cuban family. “Many homes are destabilised by the separation” caused by emigration, yet often “the only means of bettering one’s quality of life requires separating family members.” The consequent “economic frustration and the exhausting daily struggle to survive” also “cause the loss of a moral horizon,” so that not infrequently, “the announcement of a baby, which should be a cause for hope and joy, becomes the cause of uncertainty and worry, and ends in abortion.”

The authors of the appeal propose a number of measures to overcome the crisis, noting in particular: “We urgently need a better legal framework.”

They explain: “The fact that there are no law firms that work independently of state control promotes impunity for a sector of society tied to the government while jeopardizing any politically diverse and peacefully presented initiative.”

They also appeal for a dialogue that will include “the recognition of the full citizenship of Cubans residing abroad,” so that “they can also actively participate in the decision-making of Cuban society.”

It is vital, they continue, to “choose the truth. Living in the truth sometimes comes at a high price, but it makes us internally free, beyond all external coercion. To live in lies is to live in chains." This “fundamental option” to live in truth and freedom “reveals our real power as citizens. We are a sleeping giant that can make Cuba change,” the authors declare.

Referring to the state-imposed atheist ideology of the country, they add: “These people, many years ago, turned its back on God, and when people turn their back on God, they cannot walk."

And so the authors conclude their message with an appeal for conversion: ​“We, as believers, consider that it is time, as a people, to return to God."

By Monday, 1st February more than 725 Cuban citizens, including many members of the clergy, had publicly signed the appeal.

ACN International supports a wide range of pastoral projects on the island of Cuba in order to help the Catholic Church to fulfil her difficult pastoral mission in these conditions. These projects include the renovation of parish churches, repair of old and ailing vehicles and projects for strengthening the family.

Featured Image: The streets of Cuba. Photographer: Maria Lozano. Copyright: Aid to the Church in Need.