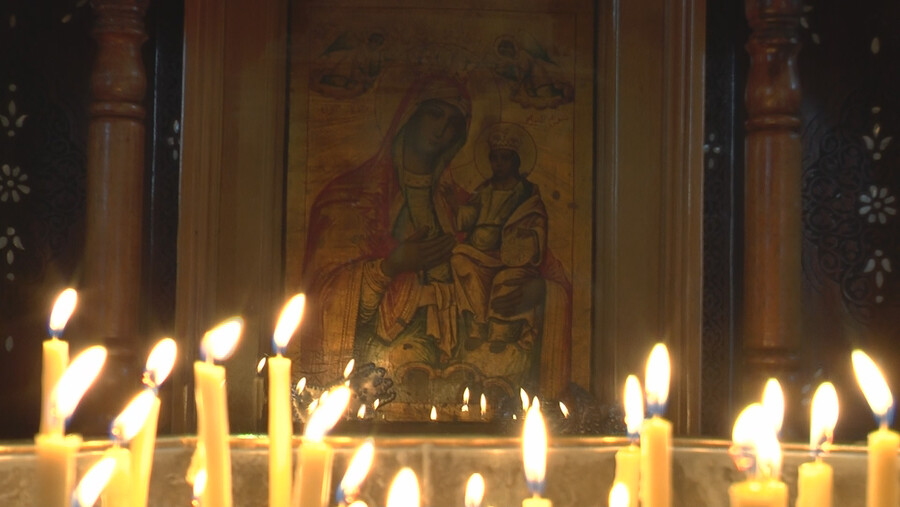 Dem Rep Congo: People must decide between the danger and possible assaults by armed groups

Prayers for the people of Goma

The situation in the city of Goma, in the east of the Democratic Republic of Congo, is alarming. After the first eruption of the Nyirangongo volcano on Saturday 22 May, the situation seemed to have calmed down, but strong earth movements and the risk of a new eruption are forcing the population to evacuate the city, which has an estimated two million inhabitants.

“I ask for prayers for the population of Goma and for our seminarians. We still don't know if we will have to evacuate the seminary,” says Father Arsene Masumbuko, rector of the Saint John Paul II Seminary in Buhimba to the charity ACN International, who supported the formation of the 29 seminarians and the six formators priests.

"The serious danger is that there could be an explosion in the lake, where there is gas, that would endanger everything in an area of ​​20 kilometers. That is why we are waiting to receive more information and to be able to make a decision,” explains Father Masumbuko, who had left Goma on Friday due to a family emergency, before the volcano began to spit out lava. Now he was unable to return. "I am in constant contact with the vice-rector to decide what to do," he explains.

The decision is very difficult due to the situation in the North-Kivu region, where Goma is located. The population has increased dramatically in recent years due to refugees from the civil war and the situation of violence and insecurity caused by armed groups active in the areas. “The first dilemma is whether to evacuate or not, but if we evacuate the next question is where to go and especially how to get there, because security outside of Goma is very fragile. There are armed groups that take advantage of this situation to attack and assault people,” declared the priest.

“The situation is chaotic. MONUSCO has already left and has left us alone. There are no precise indications, people are informed by social networks, Facebook or WhatsApp and contradictory messages are given. It is really a drama. I ask you to support us with your prayers."

Watch a video on the situation in Goma here.

Featured Image: Copyright: Aid to the Church in Need.