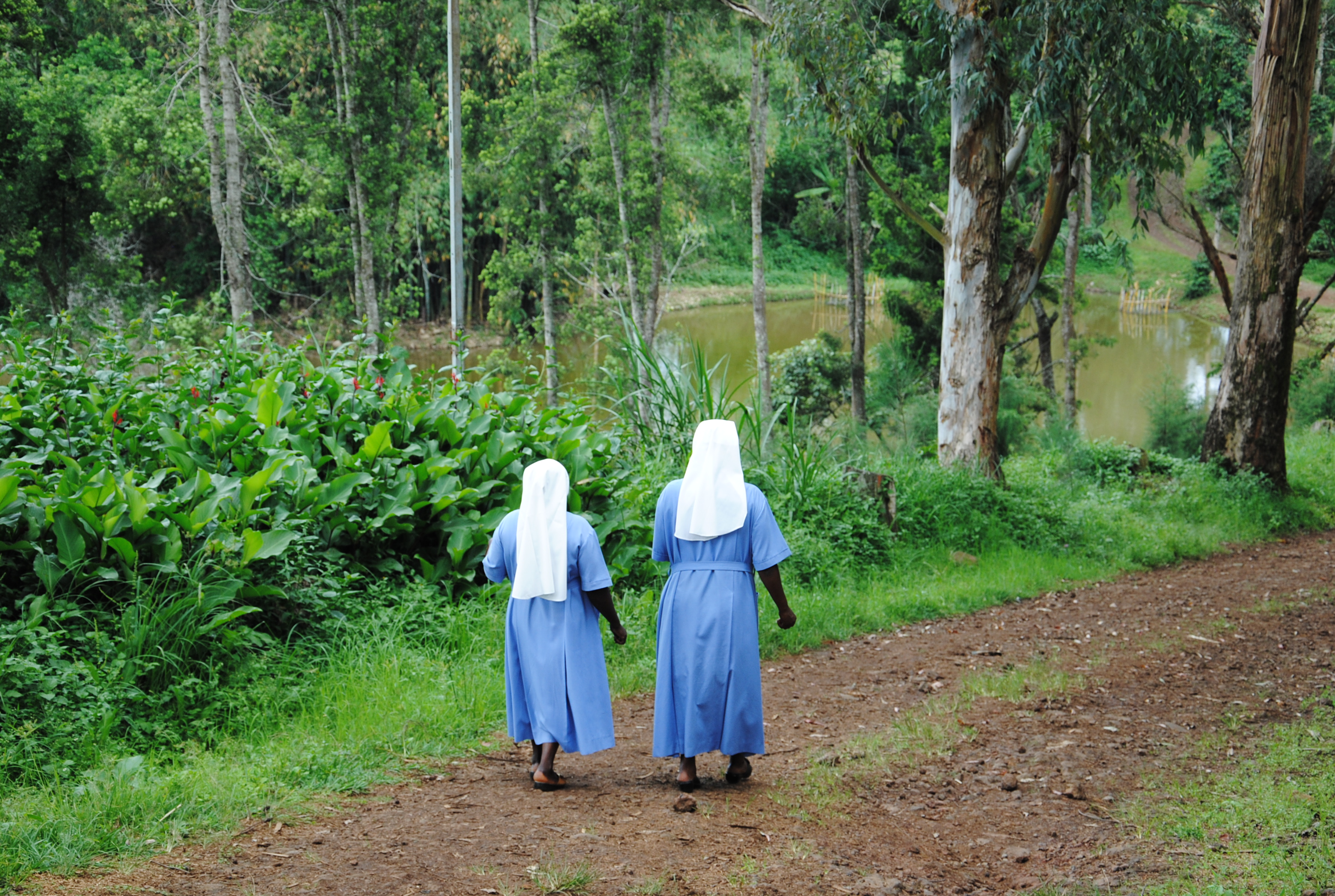 Sister Francine, kidnapped on July 8 in Goma, in the eastern Democratic Province of Congo, is free again. This was announced by her religious community, the Daughters of the Resurrection, to the worldwide pontifical charity "Aid to the Church in Need" (ACN).

The nun is physically unharmed but traumatized. The community did not disclose more details about the background of the kidnapping and the quick release.

Sister Francine had not returned on Thursday last week after a visit to the market of Goma. A short time later, the kidnappers had contacted local church representatives. Kivu province has been plagued by radical Islamist militias and criminal gangs for years. At risk are ethnic conflicts and the appropriation of natural resources.

"We are very pleased that Sister Francine is back safe and sound with her community," said Regina Lynch, project director for Aid to the Church in Need (ACN) International. "Unfortunately, we are finding that kidnappings, especially of priests and religious, have become a weapon and a means of pressure in numerous African countries."

A trail of abductions stretches from Mali to Nigeria to Congo and beyond. Lynch said, "Many priests and religious, such as Gloria Cecilia Narvaez in Mali, often go missing for years. Other church members do not survive the abductions. The kidnappers achieve their goal: to increase fear and terror among the population. This is a very worrying development."

ACN supports a number of projects in eastern Democratic Republic of Congo, providing funding for the building of rectories and churches as well as priestly formation programs. The Daughters of the Resurrection, an order of African Sisters has been hard-hit by violence in the past decade; a number of convents were forced to close, and several sisters were killed. Today, the Daughters of the Resurrection are in Brazil, Cameroon, France and Italy for a mission of evangelization.