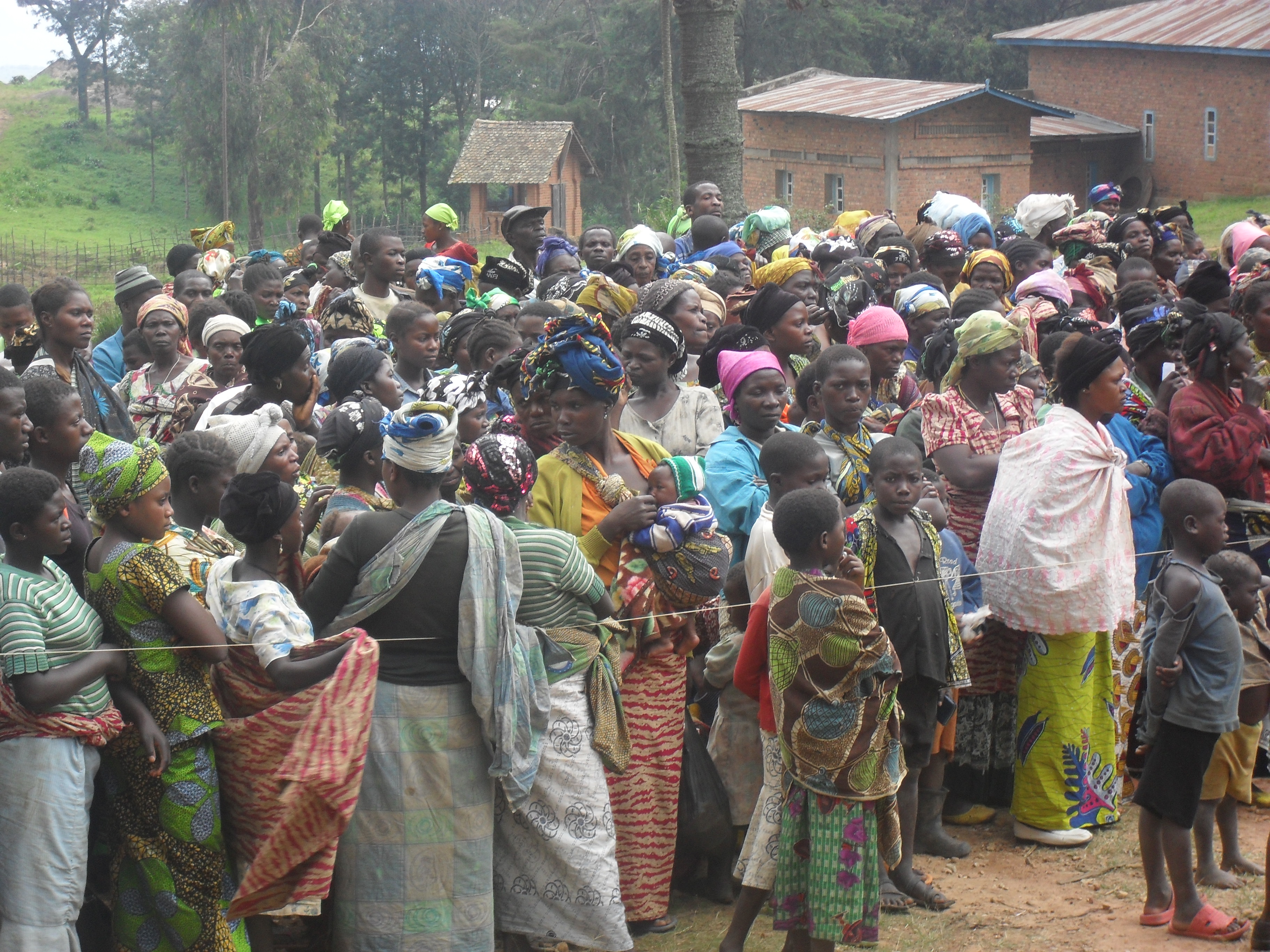 Democratic Republic of the Congo: “We are in a state of utter misery”

Bishop from East Congo deplores terrorism and human rights violations in a talk with Aid to the Church in Need.

Speaking to the pontifical foundation ACN International, the Catholic bishop of Butembo-Beni (East Congo) denounced the serious human rights violations being carried out in his diocese by marauding militia groups. In a video link with foundation staff, Bishop Paluku Sekuli Melchisédech explained: “The number of incidents is particularly high in the northern part of our diocese. Armed groups are destroying schools and hospitals. Teachers and pupils are being killed. They are even killing the sick as they lie in their hospital beds. Not a day goes by without people being killed.”

According to Bishop Paluku Sekuli Melchisédech, this has led to a rise in psychological disorders. “We need centres where people can go for therapy. Many people are traumatised. Many have watched as their parents were killed. There are many orphans and widows. Villages have been burned to the ground. We are in a state of utter misery.”

For years, the eastern provinces of the Congo have been besieged by militia groups. Important factors in this development are ethnic conflicts, demographic displacement and access to raw materials. Over the last few years, the situation has been exacerbated by a powerful radical Islamist element.

These attacks have led to a massive internal displacement of the population to safer regions.

Public life has come to a standstill out of fear of terrorist attacks by militia groups and to protest at the collapse of the government. “It is a time of unrest, protest marches, strikes, civil rights movements. Normal life is paralysed. People are calling for more security.”

The Congolese government is not doing anything about it. “The state as such does not exist. The reach of the government does not extend into the east, be it out of weakness or complicity.”

The indifference of the state has led the Catholic Church to take on a special role, the bishop emphasised. “We are 2,500 kilometres away from the capital. As the government is doing nothing here, we have to take care of ourselves. We do not receive any help.” But despite this the Church has built schools in the region.

However, an even more crucial part of its work is keeping hope alive for the people. “Our presence gives the people hope that they will be able to overcome their current adversities and that better days will come,” the bishop emphasised.

Faith is an essential part of this. “The people cry because they have reason to. But they carry a seed of hope within them. They have a natural resilience that is strengthened by evangelisation.”

Christianity was introduced in this region about 120 years ago, the bishop said. “Evangelisation is bearing fruit. We have many vocations in our diocese.”

Bishop Melchisédech explained that the region is actually predominantly Christian. Now, however, it is facing Islamisation. For this reason, the bishop believes that the greatest challenge lies in “strengthening the faith of Catholics. Islam is being forced on us. Mosques are being built everywhere, even though no one needs them. They do not look like the traditional ones we are familiar with.”

He calls it Islamisation because “anyone who has been kidnapped by these terrorist groups and managed to escape from them alive has told the same story. They were given the choice between death and converting to Islam.”

In response to a question about how these groups are being funded, Bishop Melchisédech first mentioned foreign backers. As an example, former Libyan leader Muammar Gaddafi was very generous in his support for the building of mosques. Now, however, other sources of funding are being used for their construction.

“The armed terrorist groups are engaged in some very lucrative activities. It is quite apparent that Islamisation is not their only motivation!” the bishop said, referring to the exploitation of mineral resources. “This region has many natural resources that are being exploited illegally. How else would you explain the coltan refineries that are operating in Rwanda, even though this resource does not even occur there? This rare mineral is extracted here and illegally carried over the border. This does not appear to overly concern the Congolese government.”

Bishop Melchisédech wonders how the Church should handle this imposed form of Islam. “What kind of relationship should we have with this form of Islam, which is not only a religion, but also a political movement and linked with terrorism?” the bishop asked.

ACN has been supporting the Catholic Church in the Democratic Republic of the Congo for many years. This year, the organisation is focusing on the victims of Islamist extremism and the pastoral work of the Church in conflict regions.