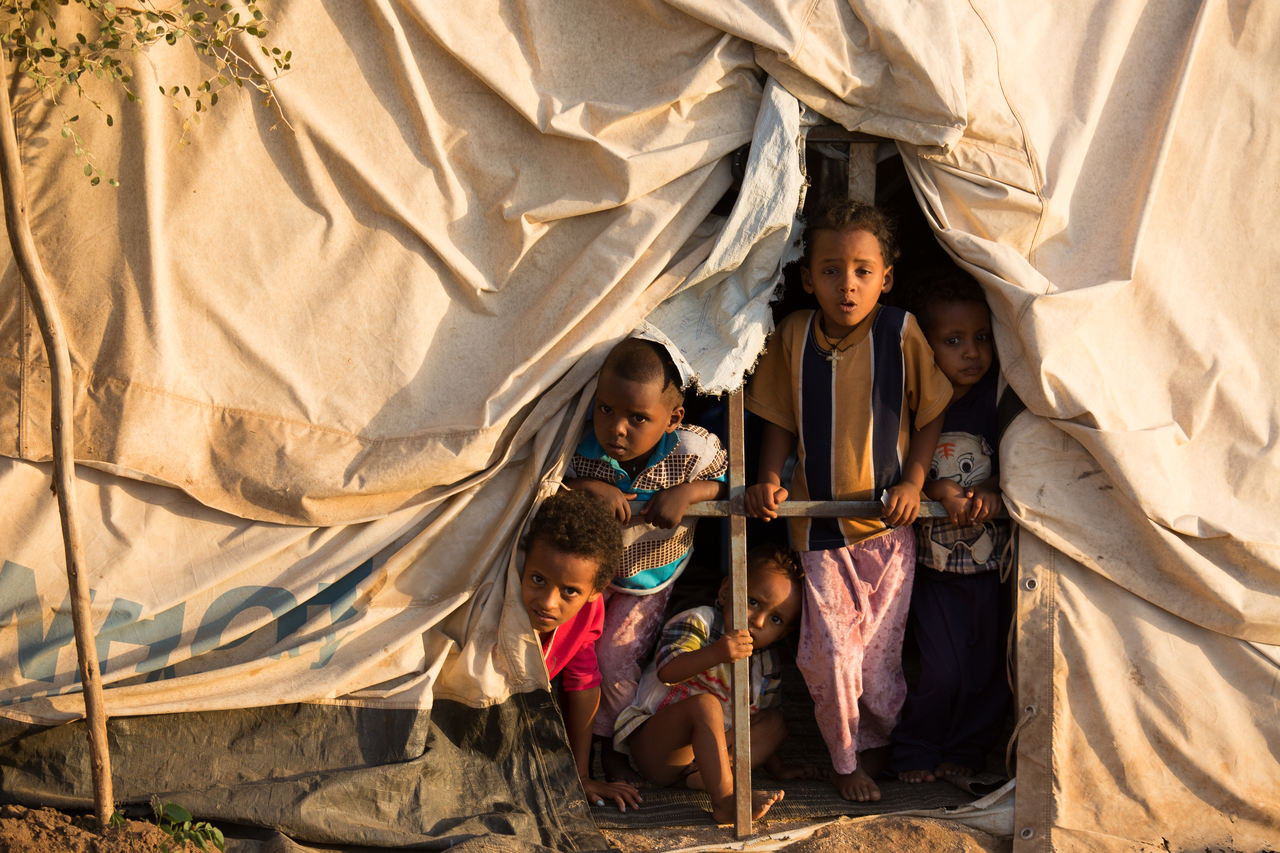 Ethiopia – Hunger and fear are wreaking havoc in Tigray

A Catholic priest tells ACN, “We need help – both material and spiritual."

There is a continuing grave humanitarian emergency situation in the region of Tigray, in the north of Ethiopia, as a result of the political conflict between the national government and the Tigray People’s Liberation Front (TPLF), which erupted last November into a brutal and bloody military intervention in the region by troops of the Ethiopian federal army and allied forces from Ethiopia’s northern neighbour, Eritrea.

“There is rampant hunger and fear,” an Ethiopian Catholic priest told Aid to the Church in Need (ACN). For reasons of his own safety, his name is not being revealed. He described the current situation as one of “still devastating war going on in almost the whole of the Tigray region.”

The biggest challenge for the people – even for those not directly affected by the fighting – is that there is “no free movement,” the priest explained to ACN. As a result, “there are no official public services, not enough food, no medication, no security and trust,” he added.

During the telephone conversation with ACN, which he was able to hold after having been totally cut off from the outside world for the past five months, he insisted that “the situation is worsening by the moment” and that “the people are at the end of their strength.” Children and orphans especially are suffering from hunger and neglect, he said, and he has even encountered mothers who “come to ask help because they have lost their children and don’t know where they are.” “I don’t have the words to describe their suffering; there is great despair and the people are traumatised.” The electricity supply is also failing – in fact, his telephone conversation with ACN was cut off several times as a result. “Most of Tigray has no Internet connection and where it does exist it is only intermittent” the priest explained.

Without revealing his exact location, in order to avoid reprisals, the priest confirmed that in his own area “three parish priests have been threatened and beaten” and that all the property of the parishes has been “completely cleaned out by the soldiers and "hundreds were killed,” he added.

But despite the dangers and challenges, “the Church has never stopped doing her job,” he added. Instead, she continues “tending her sheep with due care for her people” and arranging carefully a “time and place” for their gatherings as it is still dangerous to move around.

In the face of the great suffering and fear the people of Tigray are being forced to endure, the priest is continuing to prepare, together with his flock, for the Easter feast, which is celebrated in the Ethiopian Catholic Church – as in the Ethiopian Orthodox Church as well – according to the Julian Calendar on 2 May. In the midst of all the suffering and pain, he is keen to remind his faithful that “God is faithful to his promises, to his holy words and to his infinite love for humanity, which he has created in his own image and likeness.” He adds: “God is love and beyond our comprehension in His mysterious ways. What is darkness for humanity could be light for Him. What seems real death to us, for Him can mean life eternal.”

This Ethiopian priest came to know about ACN while working as a missionary in remote regions of the country. During his years as a missionary in the south of the country, he worked for reconciliation between various opposing ethnic groups. Similarly today, in the north of Ethiopia, after all the horrors the people have suffered since November 2020, he still finds the need to speak of reconciliation and forgiveness. At the same time, however, he points out that the reasons for the conflict and the violence are altogether different. In the south “the environment, mentality, culture and status of people were completely different. The people there are pastoralists who never got a chance of formal education, never heard of Jesus Christ before and lived worshipping idols confined with their ancestral cultural beliefs.” By coming to know Christ, they were able to understand one another better.

Tigray in the north is one of the more developed regions of the country, with “a history of almost two thousand years of Christianity.” “Our problem in the North is that we start depending on ourselves and forget the true God. When we put God out of our lives, death comes in and that is exactly what is happening now. It is a totally different path. We need to turn to the true God who loved us and gave himself for us.” He believes that only in this way will there be reconciliation.

His dream is to work for this goal, and he explains his plans in a few words: “Creating a youth development project,” since “the youth are the backbone” for the transformation of the “entire society, both spiritually and economically.” Re-evangelization begins in the family, he explains, so that it is vital to start with the young.

Despite the great difficulties even accessing the conflict region, ACN is nonetheless providing assistance, especially with Mass stipends for the priests in the Tigray region (the eparchy of Adigrat serves the whole of the territory of Tigray Region). Referring to this help, the priest expressed his gratitude to the benefactors of ACN, together with an appeal for prayer: “Please continue to pray for us and support us. We need your help, both material and spiritual. Given the difficult situation we are experiencing, the Church is called to work harder than ever during this critical period. Many thanks for your solidarity and sincere concern during these dramatic times.”