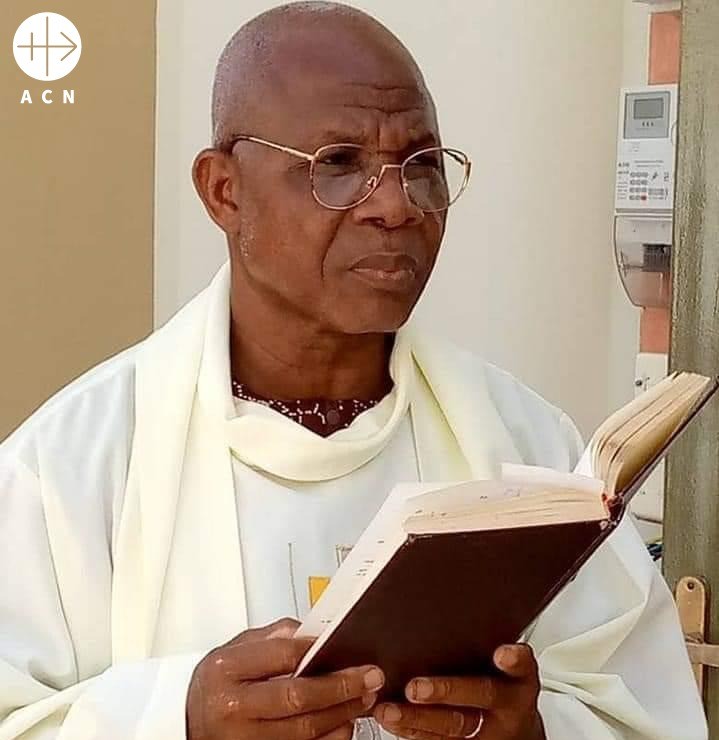 May he rest in peace!

It was with “very deep sorrow” that Bishop Prosper Bonaventure Ky, of Dédougou, in Burkina Faso, announced the death of father Jacques Yaro Zerbo, murdered on Monday, 2 January, by “unidentified armed men”, according to a statement sent to Aid to the Church in Need (ACN).

According to the bishop, the attack took place in Soro (Gassan), in the north-western Boucle du Mouhoun area, one of the regions most badly affected by terrorism in the country.

The priest’s funeral took place on Thursday, 5 January 2023, in the Cathedral of Saint Anne, in Dédougou, capital of Boucle du Mouhoun. “Through the infinite mercy of God, may his servant Father Jacques Yaro Zerbo rest in peace”, the bishop pleaded.

Born in Kolongo, Mali, on 28 December 1956, Father Jacques Zerbo studied liturgy in Spain and had taught in many seminaries and formation centres throughout Burkina Faso, making him well-known by the clergy. “He taught with great passion, conviction, conscience and seriousness”, recalls Father Jacques, one of his former students at the major seminary of Saint Peter and Saint Paul, in Kossoghin.

Father Zerbo was ordained on 19 July 1986, in Dédougou. The diocese was only erected in 2000 and covers an area slightly smaller than Belgium. Only 18% of its close to 1 million inhabitants are Catholic. Inter-religious dialogue is one of the priorities for the diocese, which is invested in achieving a lasting peace for the country.

In recent years he had been focused mostly on the hard mission of helping young people at a centre for addicts in Gouyèlè.

Another priest was murdered in recent years in Burkina Faso, Father Simeon Yampa was killed in Dablo, in 2019.

According to information collected by Aid to the Church in Need (ACN), at least 12 priests and five religious sisters were murdered worldwide during 2022 while fulfilling their mission. During the same year, 42 priests were kidnapped in different countries, 36 of them having been released. Three of the priests abducted in Nigeria were murdered and three other priests, from different countries, are still missing. The international charity asks all friends and benefactors to pray for those who remain in captivity, as well as for the communities and families of those who lost their lives.