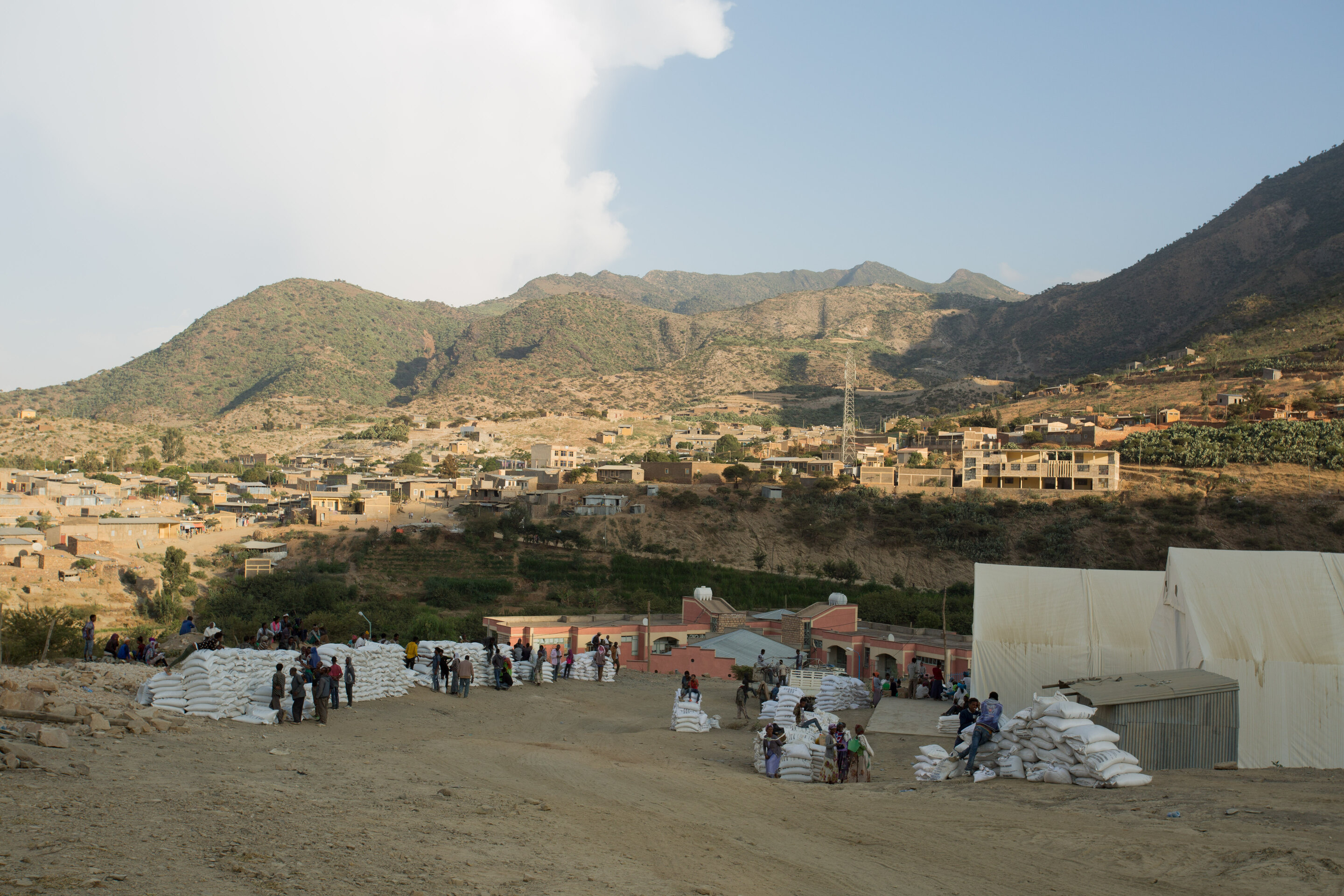 Genocide is happening in Tigray

The targeting of young people, indiscriminate killings and widespread sexual violence – including the rape of nuns – is part of a genocide against the Tigrayan ethnic group of northern Ethiopia, according to a source close to the Church.

The source, anonymous for security reasons, told Catholic charity Aid to the Church in Need (ACN) that soldiers from neighbouring Eritrea, who entered the country to support the Ethiopian federal troops, are continuing to slaughter civilians.

ACN’s source said: “This is clearly genocide against the people of Tigray. This is not just fighting; they are killing everybody – that is a sign of genocide. Many people are escaping from Tigray to Sudan and some of them, especially the young, are escaping because they are being targeted. They are deliberately targeting the young. Young people are killed, our ladies and women are abused with sexual harassment – that is a sign of genocide itself.”

The source was the latest to claim the attacks constituted genocide, following Patriarch Mathias, the head of the Ethiopian Orthodox Church, who earlier this month described events including the rape of women and the bombing of churches in the region as genocide.

The source went on to describe the spate of sexual abuse which Tigrayan women – including nuns – have been subjected to at the hands of troops from neighbouring Eritrea: “[Our relatives], our sisters have been raped. Some of them we had to take to hospital, even nuns have been raped. The women and the girls are receiving a different kind of abuse, like you’ve never heard before, things that are very bad. Some of the places that can help support us are closed by the soldiers.”

Last November, fighting broke out in Tigray after Ethiopian Prime Minister Abiy Ahmed sent federal troops, with the support of troops from Eritrea, to fight the Tigray People’s Liberation Front, which he accused of holding illegitimate elections.

The source said: “The situation as you heard is very, very bad here… Nearly 90 percent of people in Tigray are displaced. This war has brought about a huge humanitarian crisis, manifested by overwhelming numbers of civilian killings, the displacement of millions, the destruction of economic and social foundations, psychological pain and panic… In this regard, the most affected are pregnant mothers, children, disabled and elderly members of society.”

The source stressed that the region desperately needed international support: “The Church is everywhere – it is opening its hand. I remember Aid to the Church in Need, I remember for a long time that we are partners, you are very kind. The current crisis in Tigray is unparalleled to any humanitarian crises happened in any date that we know in memory.”

ACN’s help for Tigray has included emergency support for nuns and monks as well as mass stipends. Since 2019 ACN has supported nearly 100 projects in Ethiopia including construction of chapels and monasteries, formation of catechists and support for transport.