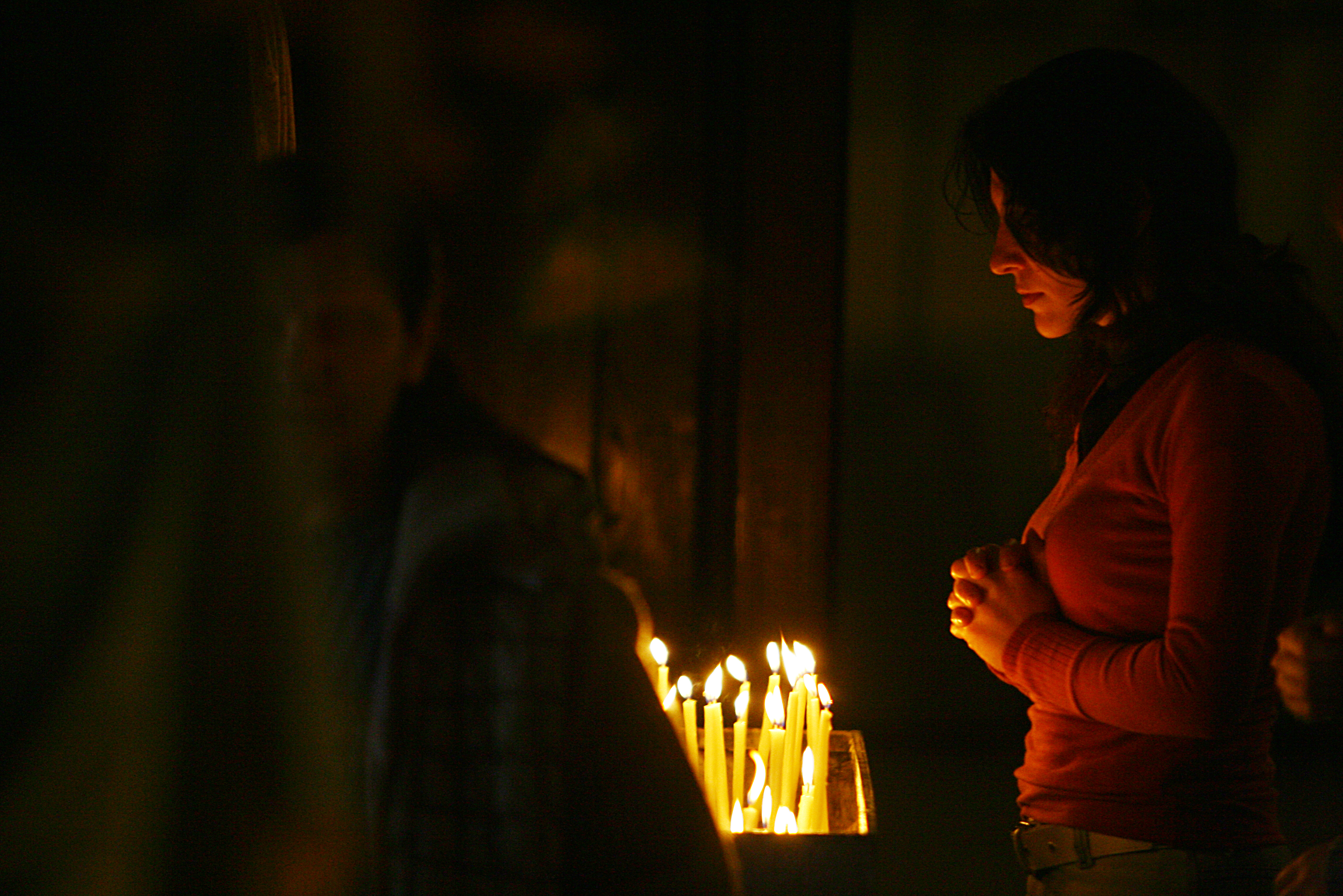 Haiti: Masses and bells against kidnappings

ACN shows solidarity with the Catholic Church of the island state.

After the kidnapping of Catholic priests and laypeople in Haiti, the papal aid organization ACN International shows its solidarity with the country's Catholic Church. At its meeting on April 13, the Haitian Bishops' Conference condemned the kidnappings with “great disgust” and lamented a “dictatorship of kidnapping.” The bishops called on all Catholic institutions in the island state, such as schools and universities, to close today (April 15) in order to protest the increasing number of kidnappings. In addition, all bells in the country should ring at noon (local time). The bishops invited the priests to implore the grace of God for the land and the conversion of hearts. The Bishops themselves gather for mass with the same intention.

On Divine Mercy Sunday, five priests, three women religious and three lay people were kidnapped on the way to the inauguration of a pastor. They have not been released so far (as of Wednesday 14 April). A priest and a nun had already been kidnapped the previous year.

Speaking to ACN, Mons. Jean Desinord, Bishop of Hinche, pointed out that there was great fear among Catholic priests and religious that they could become victims of kidnapping themselves.

"For several years, the life of Haitians has been a nightmare," said the bishops. Heavily armed bandits kidnapped citizens, even children are not spared. “The majority of the abducted people are humiliated, raped and tortured. Some of them do not find their way back to normal. When does this Way of the Cross end?” ask the bishops.

"We must not allow the bandits to kidnap, rape and kill any more," emphasize the bishops. This requires a conversion of hearts and attitudes. "Let us unite in prayer and let us intensify our efforts to build another country that corresponds to what the Lord wants for us."

The Bishops expressly thank all who have shown their solidarity through their prayers and words of encouragement.