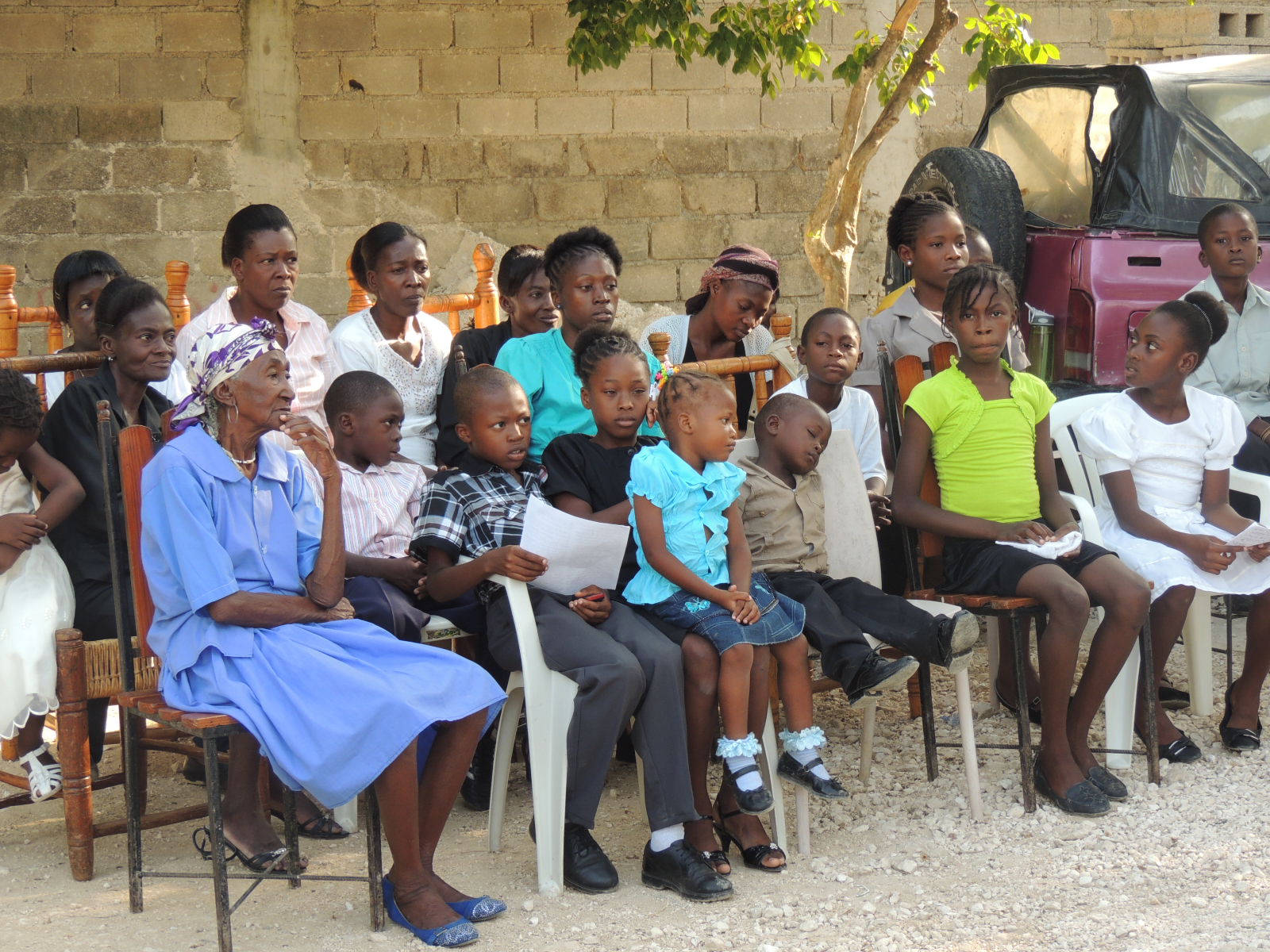 Following the abduction of the priests and religious in Haiti on Sunday 11 April, other Catholic clergy and religious are now fearful of becoming victims themselves. This was the comment made on Monday by Catholic Bishop Jean Désinord of the diocese of Hinche, some 70 miles (112 km) north of the capital Port-au-Prince. He was speaking to Aid to the Church in Need (ACN International). "We are wondering who will be next? Will it be me or a brother priest? The priests and religious are truly in danger of psychosis. We are living in constant fear," the bishop explained. Up till now neither he nor any of his brother bishops have been specifically threatened. But the cases of abductions of clergy and religious have increased recently. "Last year a priest and a religious sister were abducted. Thanks be to God, they were both freed later," the bishop told ACN. "But there is no quick or easy solution to the problem of such wanton abductions. The Church can only appeal to our political leaders to guarantee law and order."

It is quite likely that these most recent abductions were simply part of the general lawlessness and banditry that is so widespread in Haiti. "It simply is an easy way of getting money," the bishop explained. Meanwhile, he does not entirely exclude a political element in addition to the criminal motives of the kidnappers. It is possible that the Church may have been targeted by some politicians for her criticisms of the current situation. "The Church in Haiti has a prophetic mission. She has to denounce the terrible conditions. And so it is quite possible that she is a thorn in the side of some of these politicians. But we can‘t know for sure," Bishop Désinord told ACN. "But everybody knows that our politicians make use of criminal gangs to control certain areas. The boundary between organised crime and politics is quite fluid."

Bishop Désinord was grateful for the appeal made by Pope Francis on Easter Sunday. In his Easter address, the Pope recalled the precarious security situation on the island and expressed his closeness to its people. "We were very touched by that," the bishop explained. "We were truly surprised that the Holy Father gave so much time to us during his Urbi et Orbi allocution and mentioned Haiti in so much detail. It is an encouragement to us to know that the Pope is so close to our people." Bishop Jean is hoping that the Pope‘s appeal will reach the open ears of Haiti‘s political leaders. "At all events, they can‘t ignore an address that is listened to throughout the world," he concluded.

Bishop Jean also appealed to ACN‘s benefactors to continue to accompany the Haitian people. "Thank you for your closeness and your generosity. ACN is standing by us at this difficult moment in our history. Please continue to support ACN and show us your Christian solidarity in this way.“ Bishop Jean also appealed for prayer for the bishops of Haiti, who will be meeting in the capital Port-au-Prince in the next few days.

On Sunday five priests, two religious sisters and three other persons were abducted in the town of Croix-des-Bouquets, close to the capital Port-au-Prince. In Haiti, the poorest country in the American continent, the security situation has been deteriorating for years now. Gang crime and abductions are an everyday occurrence. Additionally, there are grave political tensions between the government and the opposition, and back in February, the Catholic bishops of Haiti warned of the danger of a "social explosion" in the country.

ACN has been supporting the struggling Church in Haiti for years in her pastoral and humanitarian mission. In 2020 alone the charity supported over 30 different projects to a value of over $850,000 AUD. Thanks to the generosity of its benefactors, ACN was able to help purchase and maintain vehicles for pastoral transport, provide Covid-related emergency aid (by way of Mass stipends for priests), and provide educational/formation programmes for the laity, catechists and seminarians.

Featured Image: Catechism and formation sessions in Haiti. Copyright: Aid to the Church in Need.