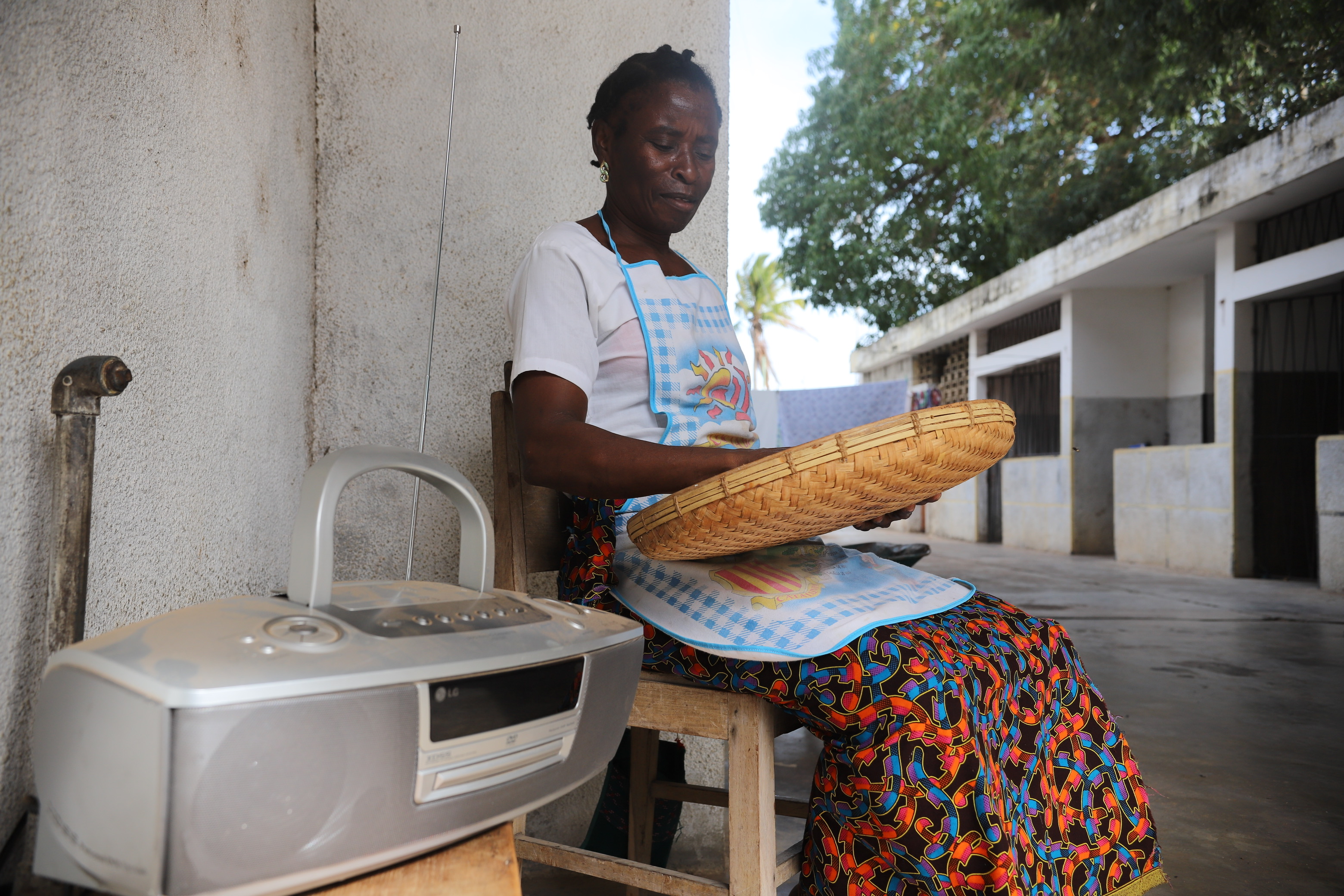 How ACN is helping in Mozambique: Radios bringing hope to those living in fear of terrorism

News of burned out villages and barbarous beheadings of individuals has become commonplace in this region.

For some years now the province of Cabo Delgado, in the far north of Mozambique, has been suffering greatly from a wave of terrorist violence that has created a climate of war and uprooted over 700,000 people from their homes.

In such a situation even the daily business of living is a major challenge, and evangelization a still greater one. Ever since the beginning of the wave of violence in 2017, the international Catholic pastoral charity and pontifical foundation Aid to the Church in Need (ACN International) has intensified its support for the Church here in the north of Mozambique. Recently, and thanks to the support of ACN, the diocese of Pemba has launched an evangelization outreach programme, “Evangelization in a time of crisis.” It is an initiative which aims to continue the Church’s mission in the current situation by what is currently the best means of communication in the region, namely radio.

Already before the crisis, access to the remotest villages and settlements was difficult, owing to lack of resources and the appalling state of the roads, which are often impassable during the rainy season. But now, faced with the armed conflict and the coronavirus pandemic, everything has become yet more difficult and dangerous. So in this situation radio is the one means that still offers the possibility of maintaining contact with people isolated by the war, the pandemic, the lack of resources and inaccessibility, and bringing them comfort and consolation for their souls, through catechesis, spiritual formation and the possibility of still participating in the celebration of Holy Mass – as well as the soothing sound of Christian music. 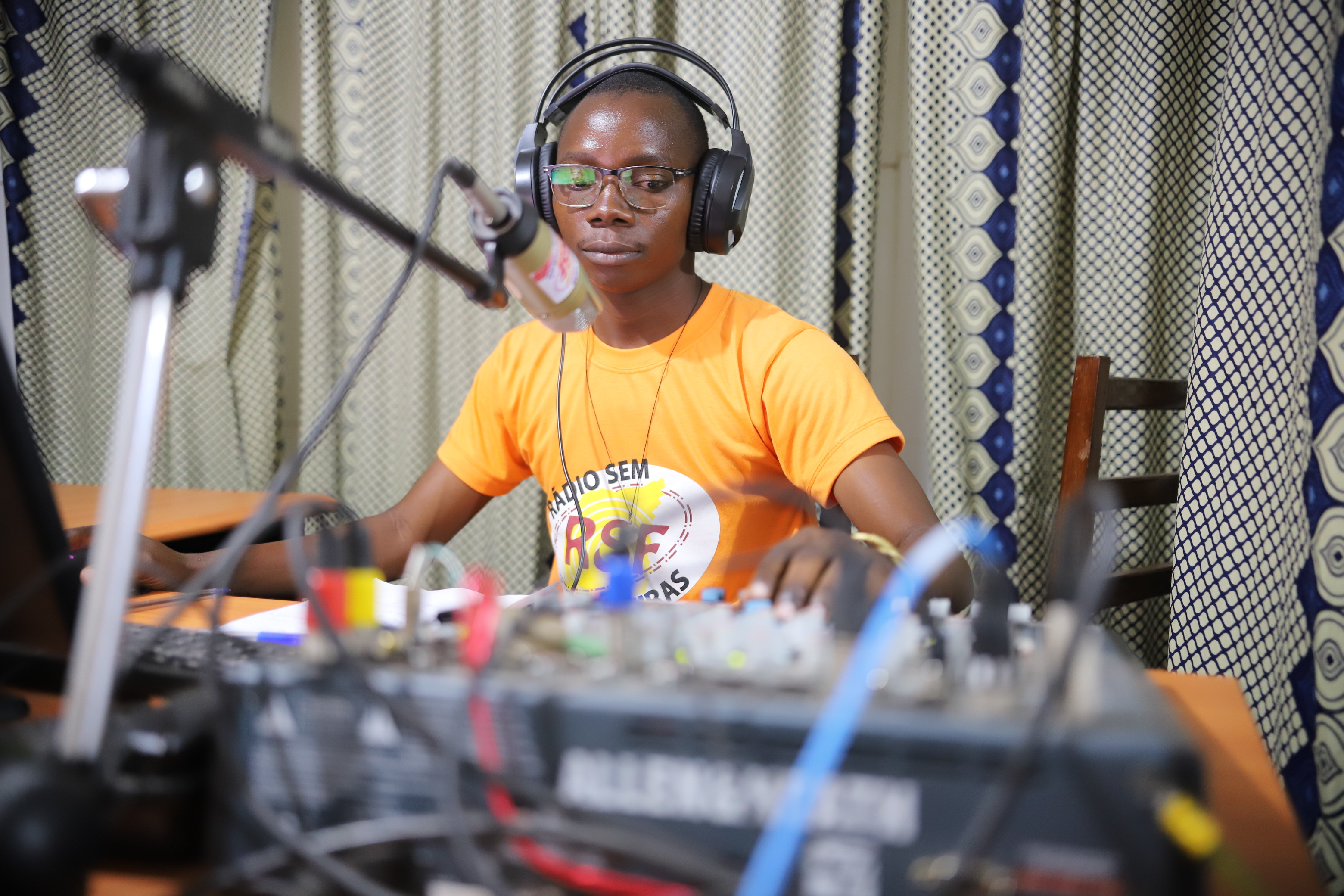 Evangelizing program in the Crisis of COVID-19 by the diocesan Radio Sem Fronteiras. Copyright: Aid to the Church in Need.

One of the Catholic radio stations in the region, Rádio São Francisco, was completely destroyed by the terrorists, so now the other Catholic radio station, Rádio Sem Fronteiras, has become crucial to the programme and has extended its coverage as a result. Thanks to the help of ACN, it has also been possible to create new programmes and at the same time hire airtime on other local radio stations in order to further extend its range. Accordingly, ACN has not simply been helping to fund the broadcasts but also improving signal reception.

But the situation in northern Mozambique is so bad that many communities don’t even have a transistor radio, or even an electricity supply. And so, in addition, ACN has funded the purchase of a number of small solar-powered radios for these remote and isolated communities. Each radio has been entrusted to the care of a community leader, so that as many people as possible can tune in and listen to what for them may well be the only – and certainly the most powerful – source of hope in these times of war and pandemic, namely the Gospel.

Father Latifo Fonseca, the director of Rádio Sem Fronteiras, has expressed his profound gratitude to the benefactors of ACN. “Please accept my special blessing on each one of you, for each day you are facilitating the mission of Jesus in places where there is great suffering,” he writes.

And so, where once a wave of violence overwhelmed them, the airwaves are now bringing the people fresh strength, sowing peace and hope in a time of warfare and pandemic. Those who had once almost given up hope are now hearing the message of the One who “makes all things new.” (Rev 21:5)

Featured Image: Woman listening to the evangelization program during house work in Mozambique. Copyright: Aid to the Church in Need.