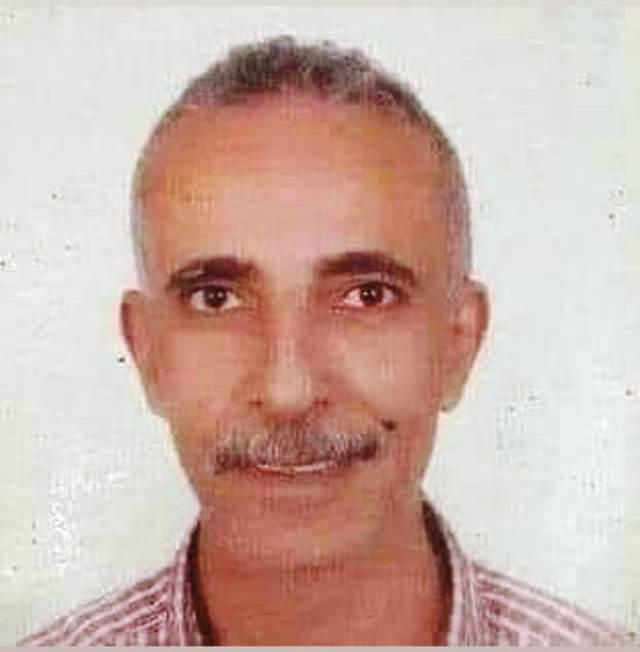 Egypt is home to the largest Christian community in the Arab world - the Coptic Church. Reaching back to the very beginnings of Christianity and to the Apostle Mark, there are today about 8 million Copts in Egypt. But in a politically deeply divided country with Islam as its state religion, even such a venerable community is not safe from brutal assaults.

On November 25, 2020, at the beginning of fasting season for Christians that precedes Christmas in Egypt, a Muslim mob in the village of al Barsha, in the governorate of Minya, besieged Saint Abu Seifin Church, while also attacking Coptic homes and shops with stones and Molotov cocktails. The attack followed allegations that a young Christian man had posted on Facebook an account of the prophet of Islam deemed offensive to Muslims.

An 85-year-old Coptic woman suffered severe burns as the mob set her home on fire, according to Eman Saleh, 48, who talked to Aid to the Church in Need (ACN) about her son Andrew, who was arrested after trying to protect the family home and helping injured people get to the hospital. He faces charges of terrorism and inciting a riot.

Andrew, who is 26 and works as a bread distributor, was attending a prayer service in the church when the mob began gathering outside. He rushed out to defend his home, next to the church. There were violent clashes between the Muslims and the Christians, who tried to protect their homes and properties. Andrew was helping to take the injured to the hospital for treatment, as clashes continued from 6.30 PM until 11.00 PM before security forces arrived and dispersed the crowds with tear gas, Mrs Saleh reported.

Police managed to secure the exit of the worshipers who were being held inside Saint Abu Seifin Church. "A few hours after, I heard a loud banging sound at the door of the house at 2.00 AM. The police came in and arrested Andrew and his younger brother Mina, who is 16. They kicked my sons and dragged them out like criminals," said Mrs Saleh.

Hours after their arrest, the police released Mina because he was so young, and arrested 14 other Christians and 21 Muslims, all of whom are being held in a high-security military prison. Mrs Saleh has not seen her son Andrew since his arrest, and no one has been brought to trial yet.

After his father’s death a few years ago, Andrew became the sole breadwinner for his family, consisting of his mother, a sister who is a quadriplegic, brother Mina and another sister. The mother asked for prayers that her son be released soon.  “I fear for him getting sick or catching the coronavirus, as he suffers from dyspnea and does not have suitable clothes for winter, wearing only light prison clothes,” the mother said.

The pain of Copts during the Christmas season was not limited to Minya, a province whose Christian citizens have been a regular target of sectarian attacks and displacement. There was anti-Christian violence also in Alexandria, the coastal city located some 200 miles north of Cairo.

On December 10, in the al- Wardian district of Alexandria, three brothers from a Muslim family attacked the Coptic shops near St. Damiana Church, killing Ramses Boulos Hermina, 47, by stabbing him in the neck. His older brother Adel and their neighbour Tarek Fawzi Shenouda were seriously injured.

According to Mina, the nephew of the victim, who spoke to ACN, the three brothers, Anwar, Ali and Nasser live next to the Coptic church. They used to insult and bully the Christians in the neighbourhood, while Christians refrained from responding due to fear of the brothers and their criminal record. Nasser has spent time in jail because of so many offenses, he said.

At about 6 PM, their sick old mother died, and soon after the brothers turned up at Coptic shops with swords and knives, shouting and accusing Christians of killing their mother.

First, they stormed into the shop of Mr Ramses Boulos. Nasser stabbed him in his neck and the left side of his belly. Mr. Ramses Boulos, father of a nine-year-old daughter, died in the hospital a few hours later. “My father, Adel Boulos, tried to save his younger brother, but one of the assailants tied him up and another stabbed him in the left side of his belly causing a deep cut, but thank God he is better now,” said Mina.

The attackers were not finished. They rushed on to confront Tariq Fawzi Shenoud, owner of a clothing shop, and stabbed him with a knife in the chest, near the heart; he was transferred quickly to the hospital and survived.

According to Mina, the three brothers used to insult and spit on the Christians as they entered and left their church. But the police never intervened. The police detained the three brothers after the recent incidents, but they have yet to appear before a judge.