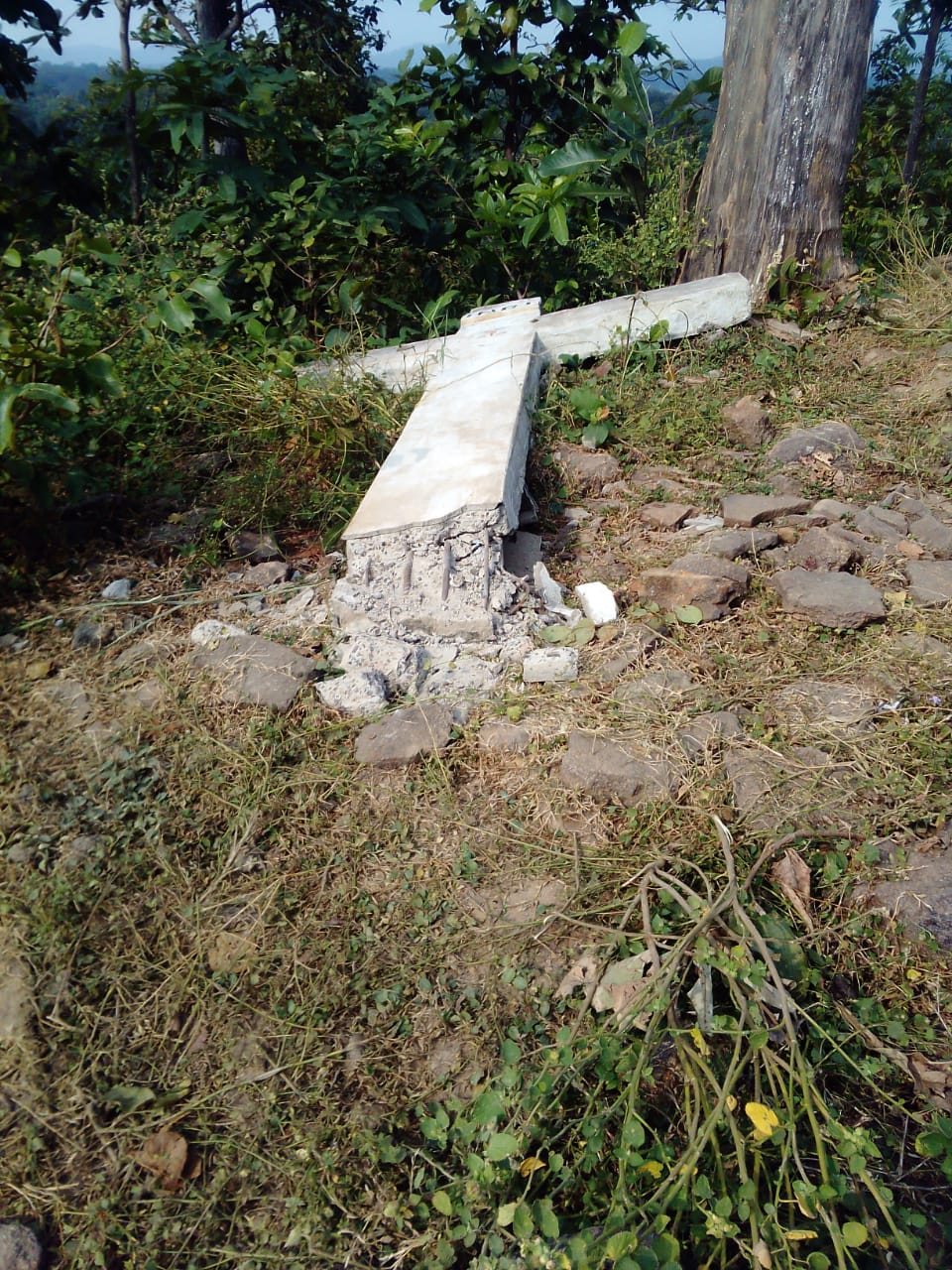 The supposed charge: Christians are stealthily converting tribals through manipulation. There has been a sudden spike in anti-Christian violence in tribal areas, and Christian leaders have urged the government to crack down on these crimes.

“This is not a stand-alone campaign, nor a sudden one, and certainly not recent. The RSS (Rashtriya Swayam Sevaksangh – National Volunteer Corps) has had it as its agenda for much of its 96 years of existence,” John Dayal, a journalist turned Catholic activist and spokesperson for the All India Catholic Union told the pontifical foundation Aid to the Church in Need (ACN). The RSS is known as the fountainhead of Hindu nationalism and ideological guiding force behind the ruling BJP (Indian People’s Party) that has been on the centre stage of Indian politics since 1998.

“As one of the major arms of the RSS, the VHP (Vishva Hindu Parishad - World Hindu Council) has been in the lead on this in tribal areas of central India. They have almost succeeded in polarizing the Adivasi (tribal) community in the forest areas of Jharkhand, Orissa, Chhattisgarh and Madhya Pradesh,” said Dayal, one of the founders of the United Christian Forum for Human Rights. Dayal commented that the RSS and VHP announced their campaigns through news outlets. Contrary to the conversion charge against Christians, Dayal said, the ratio of Christians has been on the decline: “The VHP and RSS should substantiate the allegations with data and statistics. In 1950 Christians were 3 percent of the population, 2.6 percent in 1971 and 2.3 percent in the 2011 census. This exposes the hollowness of the allegations.”

“The reference to tribal areas in their campaign statement shows the political agenda behind it,” explained Arun Pannalal, who advocates for the battered Christians in Chhattisgarh state in central India, under the banner of the Chhattisgarh Christian Forum. With the Hindu nationalist BJP losing control of both tribal-dominated Chhattisgarh and neighbouring Jharkhand states in elections in 2019, Pannalal told ACN, “the campaign is already on. They are trying to whip up passions of the Hindu nationalist cadres. Conversion charges are an easy tool for it.”

“Well-oiled machinery is at work. Days before an attack on Christians, newspaper reports against conversion started appearing, followed by TV channel debates, where no Christians are invited to defend themselves. Social media too are used, there are hate speeches, rallies against conversions are staged. When the atmosphere of hate is ripe, then the attack takes place,” Pannalal said. “Village meetings are held regularly where venom against Christians is spread. These deep jungle meetings are attended by 2,000 to 5,000 tribals. They are given free food and are indoctrinated. That explains why incidents of Christians being banished from Chhattisgarh are being reported,” said Pannalal.

A recent attack came in the form of pulling down a cross and erecting a Hindu temple on the spot at Madanpur, in Chhattisgarh. “The number of atrocities targeting Christians in this State is rising alarmingly,” Pannalal noted. “I just watched an intimidating video with some (Hindus) saying ‘we will do anything for our religion.’ The authorities must enforce the rule of law and ensure that culprits do not get away,” Archbishop Henry Thakur of Raipur, the capital of Chhattisgarh, told ACN. “Earlier we used to have sporadic attacks. Now it is regular, organized and coordinated,” Archbishop Thakur said.

“We have no doubt that they are using the topic of conversion as a “bogey”, it has been a tool in the hands of Hindu nationalists for a long time,” told a local priest, who works in Ranchi, capital of Jharkhand, to ACN. “They (Hindu nationalists) are trying to co-opt the tribals, saying they are Hindus. Historians say the tribal (animist) culture is much older than Hindu culture. But they are trying to spread their foothold among the tribals by branding them as Hindus and turning them against Christians,” said the Catholic priest. He added: “The Church has no system to deal with the rogues. The state machinery, from the police to the judiciary has to intervene effectively to protect the Christians.”

Featured Image: Cross pulled down due to attack in Madanpur, India. Copyright: Aid to the Church in Need.