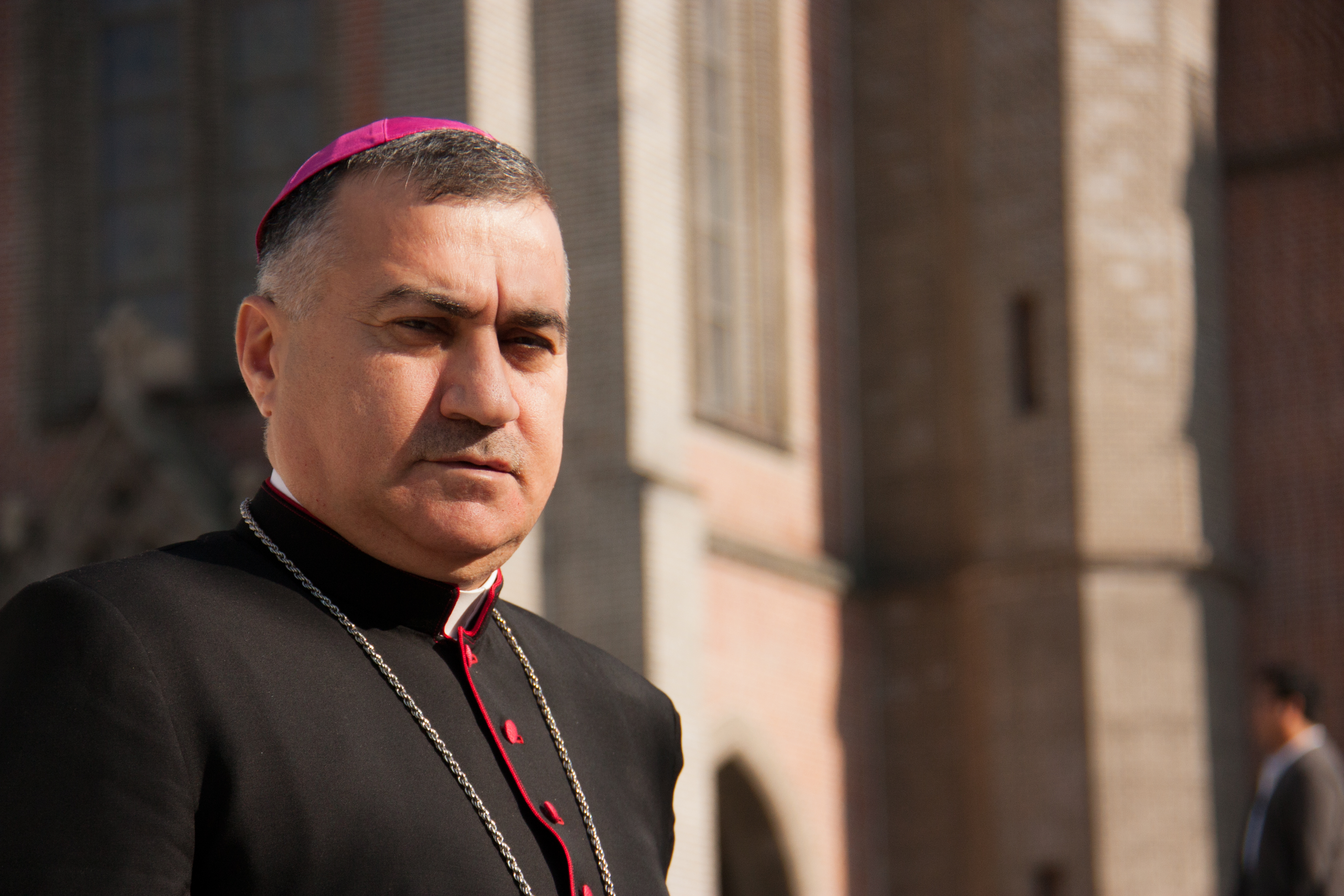 The threat of Daesh (ISIS) and other extremists in Iraq has grown following the Taliban’s return to power in Afghanistan – according to one of the Middle East’s most respected bishops.

Chaldean Catholic Archbishop Bashar Warda of Erbil told leading Catholic charity Aid to the Church in Need (ACN) that the Taliban’s rise to power could have extremely serious implications for Iraq. He said: “Afghanistan and Iraq are very different places. But the takeover of the country by the Taliban certainly provides encouragement to those who support that type of regime.”

Archbishop Warda went on to warn that Daesh extremists are still active in the country and that he is “certainly” concerned they could return to power in Iraq and Syria. He said: “They have not fully left. They continue to exist in underground capacities and they still maintain a capability to cause harm in Iraq. More importantly, the mentality that created ISIS certainly still remains in the region. So this is a continuing concern.” The archbishop added: “I think it is definitely true that the mentality of Daesh still exists in Iraq and Syria among certain parts of the population.”

Commenting on President Joe Biden’s announcement in July that he will withdraw the US combat mission to Iraq by the end of the year, Archbishop Warda said the potential insecurity will have a negative impact on Christians and other religious minorities. The archbishop said: “What our history has taught us, especially our recent history, is that in any time of instability and conflict it is the minorities who suffer first. “So, to the extent that any change in US involvement in Iraq leads to an increase in instability, certainly we are concerned that this would lead to further persecution of the religious minorities.”

Despite these concerns, Archbishop Warda was also hopeful for the future of Christianity in Iraq, particularly after Pope Francis’ visit last March. He said: “We are a small number now but we are holding firm and doing our best wherever we are in Iraq to show that we are a vital piece in the fabric of the country.  “I think the visit of the Holy Father showed to the rest of Iraq the positive impact of the Christian community here, and also the positive impact that the Christian community can bring to Iraq in terms of how the world views our country. “These things bring us hope and we will continue to do our best to build upon them …Over time we hope this will allow our community here not just to survive, but to thrive and hopefully grow in time.”

Iraq is a priority country for ACN, with the charity providing help such as emergency aid, repairs to church buildings, medical assistance during the pandemic and student scholarships.