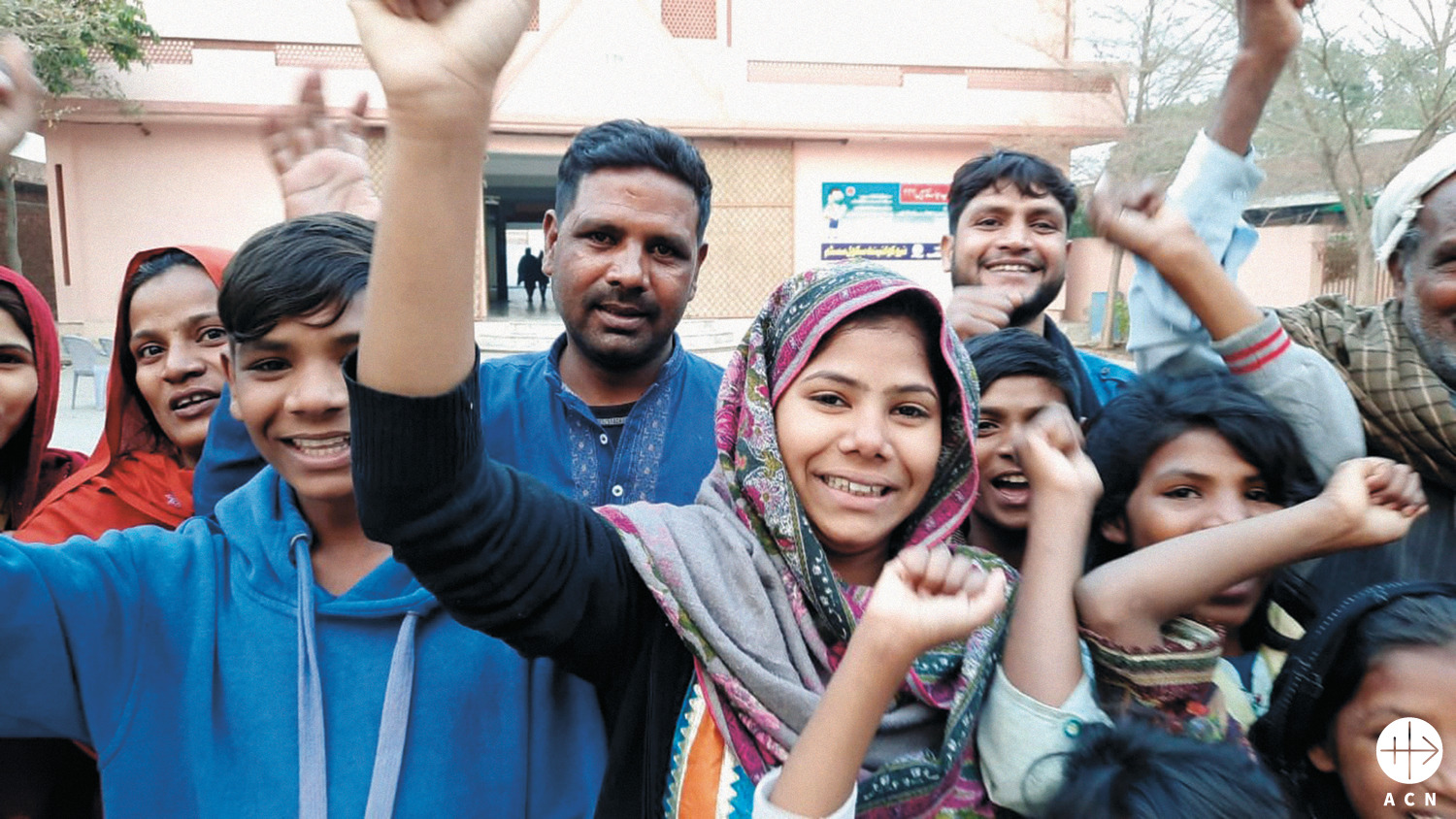 The issue of kidnappings and forced conversions of minors belonging to the Christian community and other religious minorities in Pakistan, is a serious problem that the world cannot ignore, says Archbishop Sebastian Shaw, of Lahore.

During a trip to Portugal, the Pakistani cleric said this is not just a religious matter, but a question of human rights. During a day of prayer organised by the Portuguese office of Aid to the Church in Need (ACN) at the Christ the King shrine in the Diocese of Setúbal, Archbishop Shaw made a call to denounce these cases that affect so many families in Pakistan.

“We have a duty to speak about what is happening, to prevent these cases”, said the archbishop, adding that “the cases of kidnappings, sexual assault, and forced conversion and marriage are a problem in Pakistani society that the Government is trying to control”.

Contrary to what one might think, this issue does not only affect girls. “Sometimes boys are also kidnapped, sexually abused, and often killed”, Archbishop Shaw explained.

“Just imagine the situation of these parents, who prepare their children’s schoolbags, send them off to class, and then never see them again because they were kidnapped. Sometimes their bodies are found, and they can hold the funerals, and mourn. But in other cases, all that the parents can do is cry over the disappearance of their children.”

The kidnapping of minors was analysed in a research paper produced by ACN, titled “Hear their cries”. Pakistan is one of the countries where the problem is most severe, along with Mozambique, Nigeria, Egypt, Iraq, and Syria.

The archbishop thanked ACN for all the support it has provided not only to his diocese, but to the whole Church in Pakistan, and asked for more help in raising awareness of these cases which affect hundreds of people every year. “Pakistan is a very large country. When we speak of a problem in one area, that does not mean that this issue is occurring everywhere. Nonetheless, these public awareness events are an important part of the effort to diminish the number of cases.”

Through his testimony, Archbishop Shaw hopes to make more people aware of a reality so often ignored by the world, but which is truly dramatic for many families in these countries. “These children are not even free to play in the garden. We have a duty to speak about what is happening, to prevent these cases”, he said.

According to the latest Religious Freedom Report, published by ACN in April 2021, “the problem of abducted Christian and Hindu girls got worse” over the past years.

“Asad Iqbal Butt, chairperson of the Human Rights Commission of Pakistan, noted that the number of victims had doubled since 2018, to 2,000 per year. Kidnappers, often with the complicity of corrupt police officers and court officials claim that the girls are over 18 and marry of their own free will”, says the report.

The situation is serious, and, according to ACN’s report, “pleas by parents with identity papers showing the true age of the girls have failed far too often to stop forced marriages and conversions”.

Archbishop Sebastian Shaw says that in his diocese many of these issues have been addressed through the work of an inter-religious group. “For us, it is very important to try and solve these social problems. There are misunderstandings that can be overcome through dialogue”, he explained.

Featured Image: A girl from Pakistan reunited with her family after being abducted. Copyright: Aid to the Church in Need.