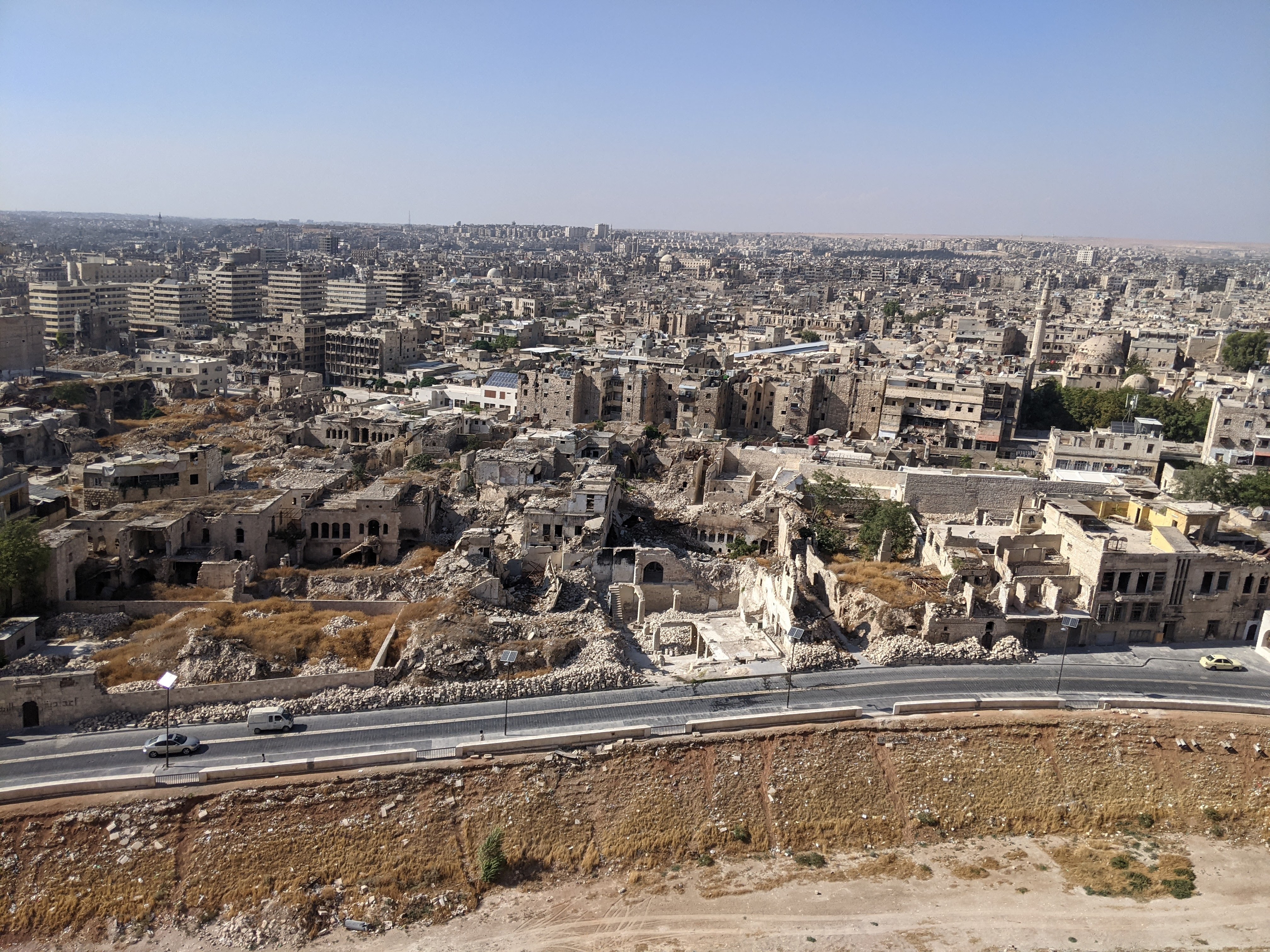 Lebanon and Syria: People are trying to survive on a dollar a day

Regina Lynch, project manager at Aid to the Church in Need (ACN) International, talks about her experience in Lebanon and Syria after a ten-day trip to evaluate the situation and assess new aid projects.

ACN has provided support to Lebanon and Syria in more than one hundred projects worth almost eight million AUD in both countries in 2021. These projects include emergency aid to cover basic needs like food, medicines, subsistence help for religious sisters, Mass stipends for priests, and the reconstruction of pastoral structures.

How would you describe the situation in Lebanon?
To put it sadly: people are in distress. It is getting worse and worse. Last year we were in Beirut but this time we really saw the decline and the despair. The same goes for Syria. Before the crisis, Aleppo was home to an estimated three hundred thousand Christians of different denominations; now some say that only thirty thousand are left.

What is the reason? Why do you think the Lebanese, especially Christians, are leaving their country?
It's truly tragic. Many of the Christians we talked to, those whom we know, their relatives, want to leave. For so many, survival is a real uphill struggle with basic needs in short supply. Before the crisis, a teacher could earn between 1,700 and 2,000 dollars a month. Now, with inflation and the devaluation of Lebanese pounds against the dollar, a teacher’s salary is worth 120 to 150 at most.

And how is the situation in Syria?
In Syria, you can see that people are tired, very tired, caught up in extremely difficult situations for ten years. Fighting is still going on in the northwest region. Although when we visited Damascus, Homs and Aleppo there was no sense of insecurity, the destruction was terrible. Syrians are wondering how they are going to rebuild, who is going to help them rebuild the country. But before that, there has to be some form of peace.

Various people told us: “During the war at least, they expected it to end at some point, but now, what can they expect?” They are trying to survive on a dollar a day. Unthinkable in a country where before the war, a large part of the population lived quite comfortably.

Could you tell us something that had an impact on you during the trip?
An associate of one of our project partners showed me pictures on her phone, which she took from her flat. You can see a little girl inside a large rubbish bin, rummaging, passing things to her mother. The nun who was with us told her: “Next time you see this, please go to them and give them money. I will repay you later.” It breaks my heart to see such things.

How does this situation affect young people?
We must give hope and support. This is why we're going to launch a project for newlywed couples very soon in Syria. Many people don't get married because they can't afford a home to live together. It is a situation that also worries the bishops since the faithful do not marry because they simply cannot afford it. We are working on a project in Aleppo, which will consist of giving couples enough money to cover basic needs or pay the rent of a flat for two years.

Featured Image: The city of Aleppo. Copyright: Aid to the Church in Need.