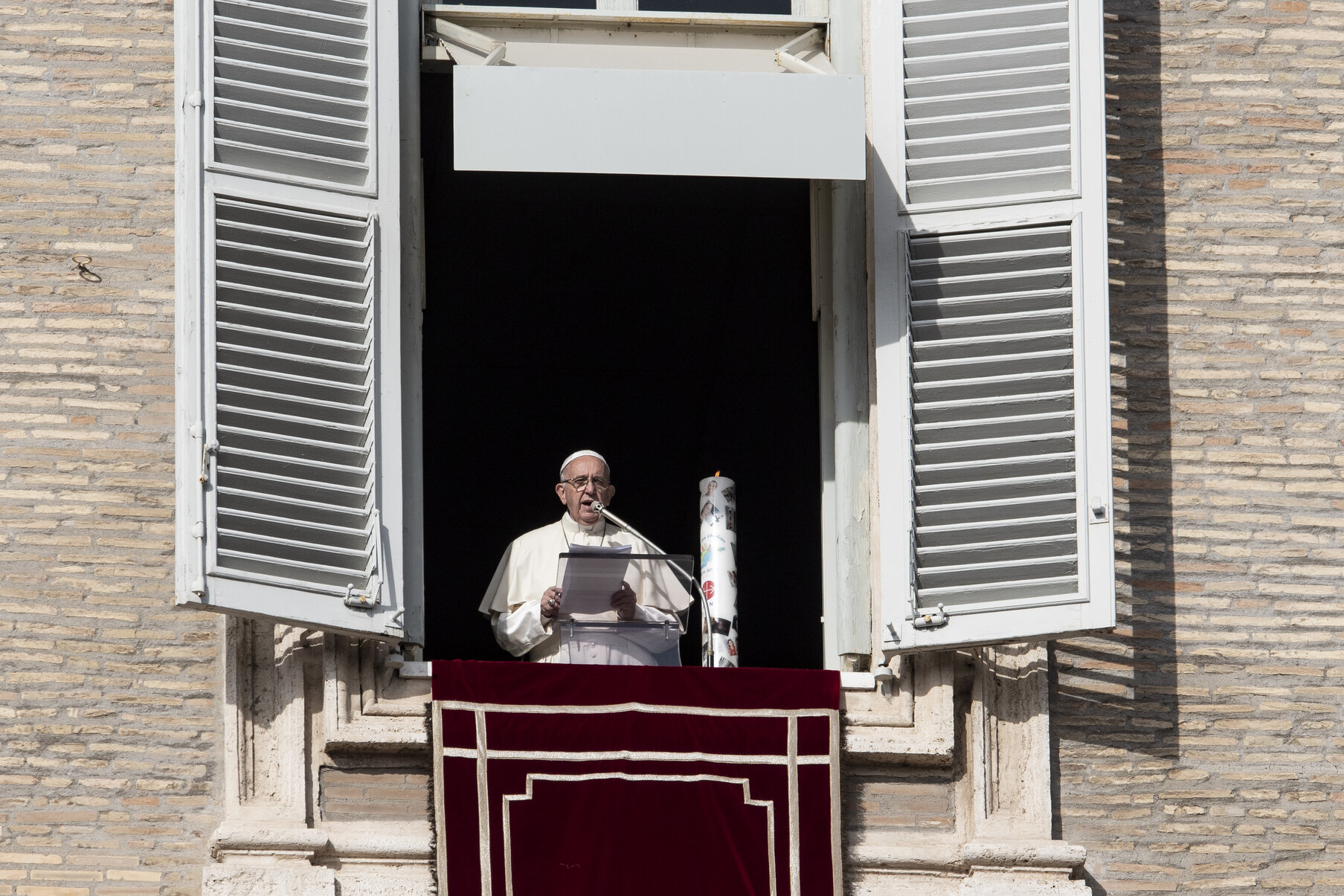 “Lebanon needs our prayers and our solidarity more urgently than ever”

ACN welcomes the announcement of an emergency meeting in the Vatican.

On Trinity Sunday, during the Angelus greeting, Pope Francis announced a forthcoming meeting with Church leaders from Lebanon, to be held on July 1.

Responding to the announcement, Dr. Thomas Heine-Geldern, the executive president of the international Catholic pastoral charity and pontifical foundation Aid to the Church in Need (ACN International) issued the following statement:

“ACN is delighted to hear this announcement and welcomes it unreservedly. By means of it the Holy Father is showing how greatly concerned he is for the fate of the people of Lebanon. Lebanon is the linchpin and cornerstone of Christianity in the Middle East and needs our solidarity and prayers more urgently than ever.

For decades now ACN has stood by the Christians of the country, who today make up around one third of the total population. This means that Lebanon is home to one of the largest Christian communities in all the Middle East, and it is at the same time a symbol of peaceful coexistence among the religions. Lebanon, as Pope John Paul II so tellingly said, is more than a country – Lebanon is a message.

However, the future of Christianity in the region that was the birthplace of our faith has become increasingly bleak in recent years. The exodus of Christians from Lebanon and the neighbouring countries of the Middle East is continuing unabated. We are witnessing this situation at first hand through our project partners. Political instability, corruption and economic crisis are tearing Lebanon apart. And the explosion in the port of Beirut last August has made the existing humanitarian catastrophe simply unendurable for many.

Supporting and strengthening the Christians in Lebanon in the face of this desolate situation has been a central concern of ACN in recent months. We are seeking thereby to make it possible for Christians to remain in their home country and thereby fulfil their crucial mission as a force for dialogue and peace.

Sadly, we note how Lebanon has largely disappeared from the attention of the world in recent months. Yet the suffering of its people continues. Following the coronavirus pandemic and the continuing economic difficulties, there is even fear of potential famine. Consequently, the initiative of Pope Francis is a gesture very dear to the heart of ACN. We call on all Christians to pray that this initiative may bear fruit.

The collaboration between the different Christian Churches in Lebanon is a factor of decisive importance, for these are the places to which the suffering people turn in their need, and likewise the many refugees from Syria and Iraq who seek safety there. It is vital to their survival that the Christian Churches in Lebanon should speak with one voice and continue to work together intensively.

If it is to emerge from this crisis, Lebanon will need the prayers of us all, as well as the charitable support and mediating role of the Churches. This was a factor also emphasised by Pope Francis in his appeal, to which we unite ourselves with all our hearts. We simply cannot forget our brothers and sisters in Lebanon.”

ACN is currently supporting around 50 different projects in Lebanon. During the year 2020 the charity contributed over 6 million AUD, principally for the rebuilding in the Christian quarter of Beirut following the devastating explosion of August 2020, but also for the support of the work of priests and religious and for the work of the Church in welcoming and supporting the refugees from Syria, who have sought refuge in Lebanon.