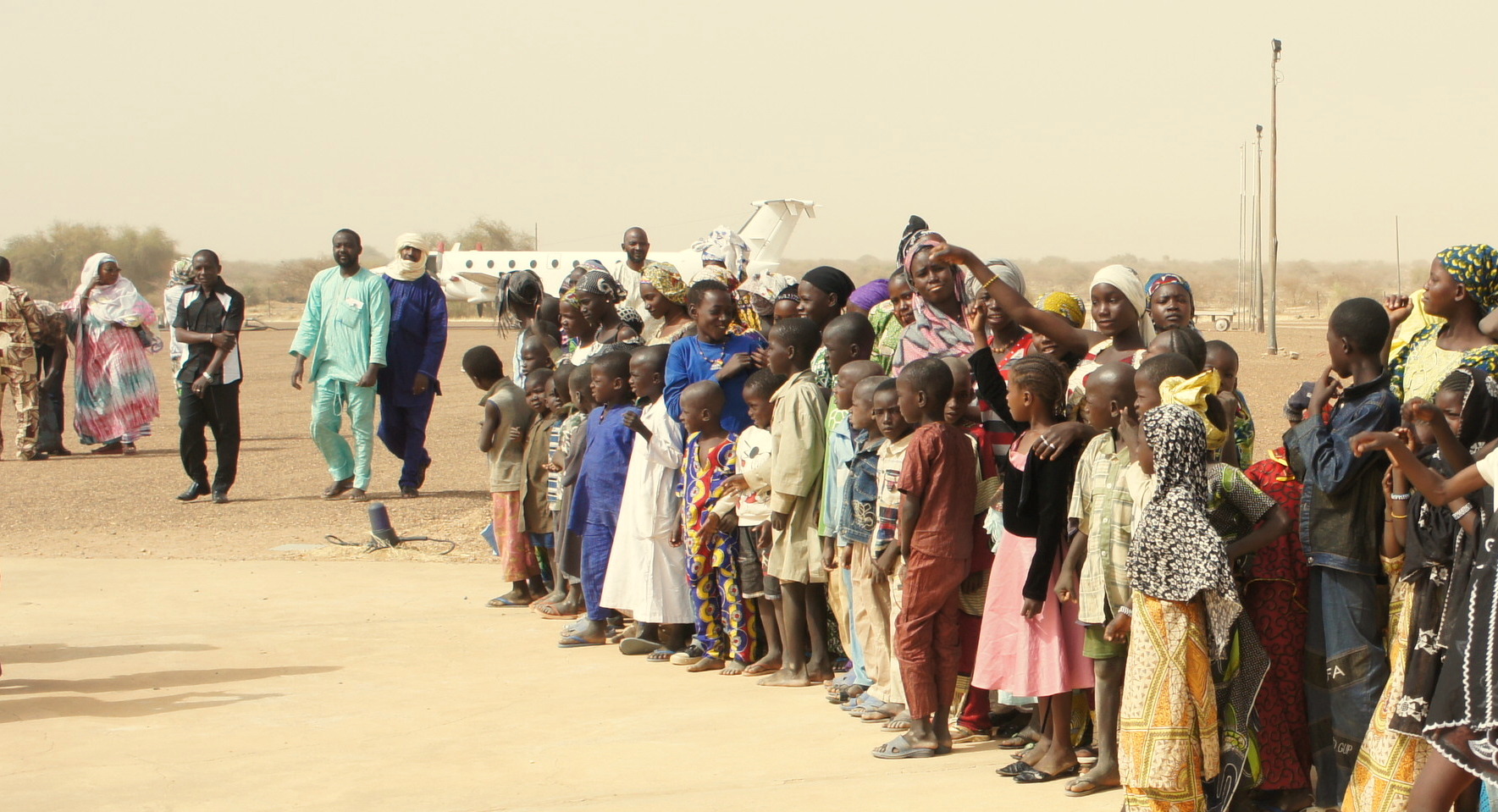 MALI: Hunger – the new weapon of the Jihadists to subjugate the population

The security situation in Mali has continued to deteriorate in the last few months. The increased violence is affecting above all the country people, given that the Jihadists are preventing the farmers from harvesting their rice fields, burning the fields and attacking farmers when they attempt to harvest them.

According to information given to the international Catholic pastoral charity and pontifical foundation Aid to the Church in Need (ACN International) by local sources (which ACN cannot reveal for reasons of their own safety), the terrorists are using hunger as a weapon to force the country people to either join their ranks or abandon their land to be occupied by the extremists. Those who have already harvested their rice fields are being prevented from moving the harvest, and those who refuse to obey the orders of the extremists are having their fields burned down and risk being murdered as well.

The situation is particularly unstable in the Ségou Region of central Mali, with fighting between the local community militia and self-defence group of the Donso hunters, on the one side, and the invading jihadist terrorists on the other. In addition to this, local sources speak of the existence of a third group of armed bandits, difficult to identify but not belonging either to the Jihadists or to the Donso hunters.

Although terrorism is affecting the entire population, the situation of the Christians, who live scattered throughout the various towns and villages of the region, is especially worrying. “There are villages where it is impossible to go and celebrate Holy Mass. The Christian faithful have to be very careful about how they practise their faith. Even where they are not the direct target of physical attacks, the verbal attacks launched against them during the preaching of some of the imams, who share the jihadist ideology, are incessant. And there are also frequent direct personal threats, for example, anonymous threatening telephone calls. All this is creating a psychosis within the Christian communities,” a source in direct contact with the faithful told ACN.

Not surprisingly the pastoral work of the Church is also being affected by the situation of violence and the jihadist attacks. “The freedom of movement is very limited. Previously the priests were able to spend the night in the villages; but today that is no longer possible,” the same source confirmed.

“The Jihadists are acting in the name of religion. Everything that does not conform to their own ideology suffers as a result. That is why there are so many refugees,” ACN’s contact explained. Even though the conflict is not a purely religious one, “it is impossible to deny that it is about religion,” given that “the desire to impose Islamic Sharia law is proof that the Jihadists, especially those of the Katiba Macina, are working for the expansion of a radical Islam of a kind that many other Muslims do not share,” the source continued.

The jihadist Katiba Macina group is linked to other extremist groups, such as Al Qaeda in the Islamic Maghreb (AQIM) and is active in central Mali.

According to the latest figures from the UNHCR, the number of internally displaced Malians had already exceeded 400,000 by the end of September 2021. In the first half of the year alone almost 90,000 people had been forced to flee their homes. The refugees include both Muslims and Christians, though the number of Muslims far exceeds that of the Christians, given that almost 90% (88.7%) of Mali’s population is Muslim.

The Catholic Church, although frequently impotent in the face of the sheer scale of the humanitarian crisis and its own lack of resources, is striving to assist all those in need – whether Christians, Muslims or followers of ancient African religions. Thanks to the help of ACN International, the local Church has begun an aid project, providing food and medical aid to the refugees and the most vulnerable families in 12 different centres in the Segou region of central Mali.

Featured Image: Crowds in Gao gathered to form a guard of honour for humanitarian workers who had flown in to assess their needs. Credit: European Commission DG ECHO/Cyprien Fabre.