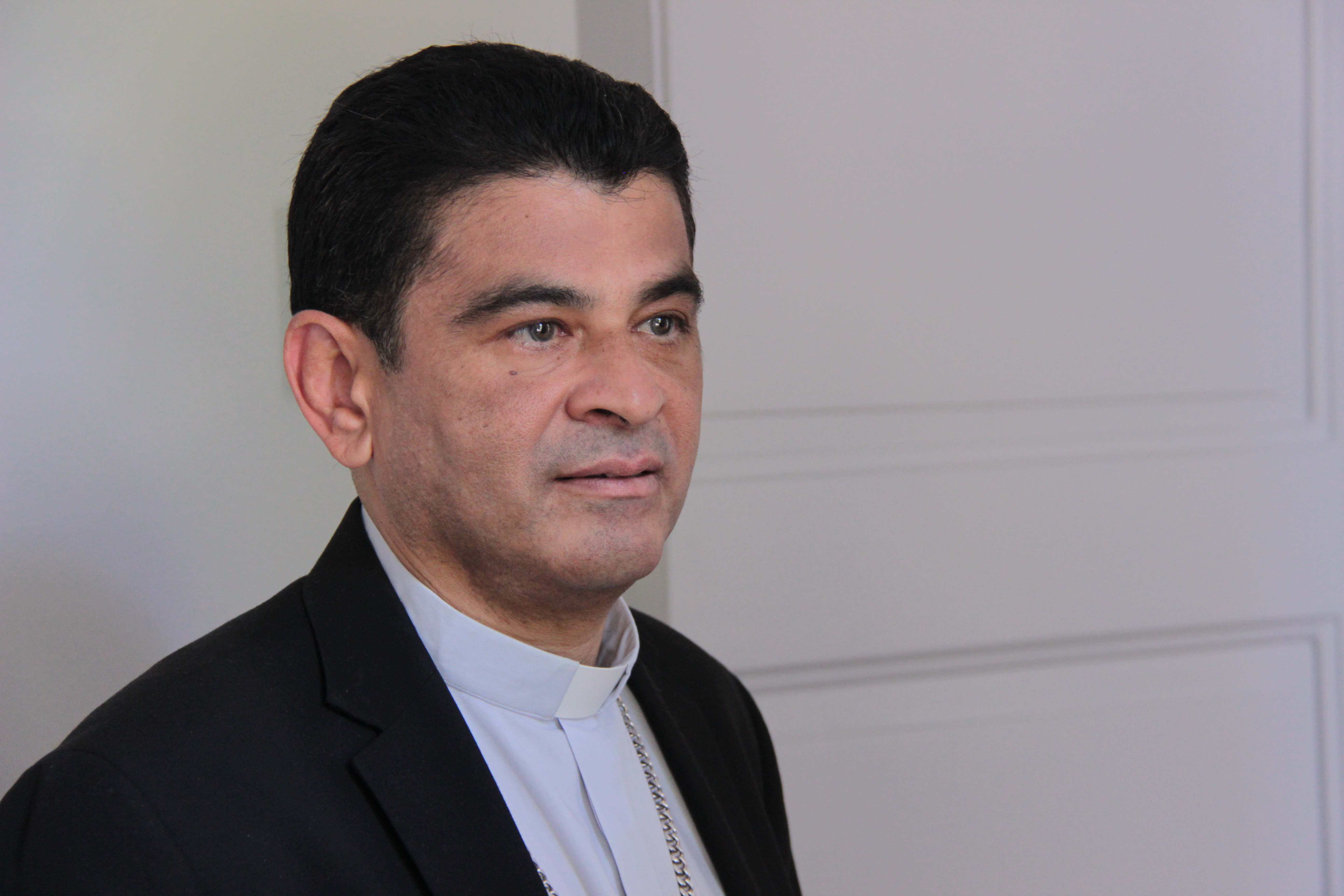 Many members of the clergy in Nicaragua have suffered for their opposition to the Government and its policies. In March, President Daniel Ortega expelled the ambassador of the Holy See.

A Nicaraguan bishop began an indefinite hunger strike on Thursday, as a protest against police harassment. This is only the latest in a series of cases of persecution of the Church in the Latin-American country on the part of the regime, led by Daniel Ortega.

In a video sent to Aid to the Church in Need (ACN), Bishop Rolando Álvarez, of the diocese of Matagalpa, says he was followed by police all day on Thursday, including in the evening, when he went to have dinner at his niece’s house.

The fact that this harassment was now also affecting family members is, he says, what led him to finally decide to take a stand and announce his hunger strike, subsisting only on water and saline solution. “At one point I asked the police why they were there, and they told me it was for my own safety. But we know that in this country insecurity comes precisely from the police, they were the ones making me feal unsafe”, said Bishop Álvarez, who is also the apostolic administrator of the Diocese of Estelí.

“I will fast until such a time as the police, through the president or the vice-president of the Bishops’ Conference, and only them, inform me that they will begin to respect the privacy of my family’s circle”, he said in the video which was sent to ACN.

Far from decreasing, however, the persecution intensified. On Saturday, 21 May, the Government ordered the Nicaraguan television provider to discontinue broadcasts of channel 51, the Church-run Canal Católico. Furthermore, on Sunday, 23 May, in another video sent to ACN, Bishop Álvarez, who has taken refuge during this time in the parish of Santo Cristo de las Colinas, in Managua, accused the police of having set up roadblocks to prevent priests from reaching the parish to celebrate mass with him, and of having prevented the faithful from attending Sunday Mass.

Catholics in Nicaragua and abroad have stood up for the local Church, and specifically its bishops, including the Bishops’ Conferences of Panama and Costa Rica, which published statements of support for Monsignor Rolando Álvarez and for another priest, Fr Harvy Padilla, who has also been harassed by the authorities.

Bishop Rolando Álvarez is responsible for the Communication Department of the Bishop’s Conference of Nicaragua and had spoken publicly about the situation in his country.

This is only the latest in a series of cases of persecution of the Church in the Latin-American country. The auxiliary bishop of Managua, Silvio Báez, had to leave Nicaragua in 2018 after receiving death threats, and many other members of the clergy have complained of police harassment as well.  The tension between State and Church even led to the expulsion, in March, of the Apostolic Nuncio, the diplomatic representative of the Holy See, a decision which the Vatican labeled “painful”.

In 2020 the Cathedral of Managua was attacked by arsonists, in what is considered a reprisal for the role has been played by the Church in promoting peace amid an atmosphere of political and social persecution, a move that was firmly condemned by ACN at the time.

In the preceding years, the Church had already made waves in the country by standing in solidarity with popular protests against the dictatorial regime. As one priest said to ACN, during a visit to the country in 2018, “I am one of the lucky ones. Many priests have been forced to flee. But we cannot remain unmoved when people burst in during Mass because they are killing them. Because the army and police are shooting to kill, aiming at people’s heads, their backs, and their chests.”

“The Gospel teaches us that we must open our doors to those who are persecuted, and this is what we did. Our churches were turned into refugees, not into opposition planning centers, as the government claims”, added the priest.