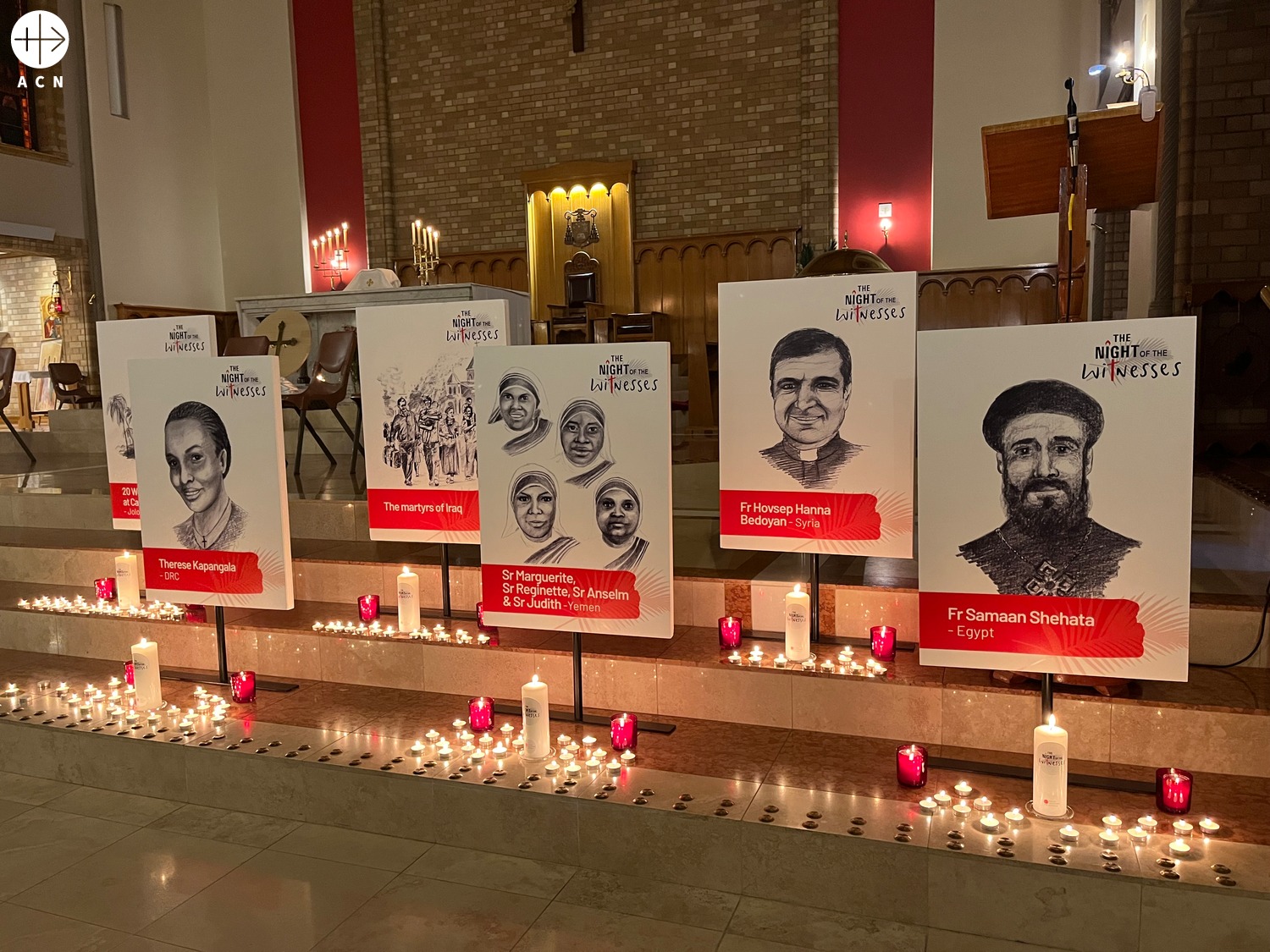 During his traditional speech to diplomats, Pope Francis warned of increasing intolerance towards Christians even in countries where they are not a minority.

Pope Francis says that there can be no peace without religious freedom, and decried the fact that in many Christian-majority countries, this universal right is also under attack.

In his annual speech to the diplomatic corps accredited to the Holy See, on 9 January, the Pope spoke at length about current threats to peace in the world, adding that “peace also calls for the universal recognition of religious freedom. It is troubling that people are being persecuted simply because they publicly profess their faith, and in many countries religious freedom is limited. About a third of the world’s population lives under these conditions.”

This conclusion matches data from the latest report on Religious Freedom in the world published by Aid to the Church in Need, which found that 62 countries out of a total of 196 have very severe violations of religious freedom.

The Holy Father stressed that Christians are particularly badly affected by religious persecution. “Along with the lack of religious freedom, there is also persecution for religious reasons. I cannot fail to mention, as certain statistics have shown, that one out of every seven Christians experiences persecution.”

However, Francis continued, there are also problems in countries where Christians form the majority, and should therefore be safe from intolerance. “We should not overlook the fact that violence and acts of discrimination against Christians are also increasing in countries where the latter are not a minority. Religious freedom is also endangered wherever believers see their ability to express their convictions in the life of society restricted in the name of a misguided understanding of inclusiveness. Religious freedom, which cannot be reduced simply to freedom of worship, is one of the minimum requisites for a dignified way of life.”

This is not the first time Pope Francis warns of the danger of “polite persecution” disguised as modernity and progress, which has grown and affects many faith groups.

Francis called on Governments to ensure the protection of religious freedom at home, and to do their utmost to promote it abroad, lauding the fact that the European Union, for example, has nominated a new Special Envoy for religious freedom.

“Governments have the duty to protect this right and to ensure that each person, in a way compatible with the common good, enjoys the opportunity to act in accordance with his or her own conscience, also in the public sphere and in the exercise of their profession.”

He expressed his hope that the Special Envoy for the promotion of freedom of religion or belief outside the EU will be able to dispose of the resources and means necessary to appropriately carry out his specific mandate.

The Pope further stressed that religion should be seen not as a cause of conflict between nations and peoples, but as “part of the solution for a more harmonious life in society”, he said, quoting from his own speech made during his visit to Kazakhstan, in 2022.

“Attempts are often made to blame religion for the various conflicts within our human family, and deplorable efforts are sometimes made to exploit religion for purely political ends. This runs counter to the Christian understanding, which sees the root of every conflict in an imbalance present in the human heart: in the words of the Gospel, ‘from within, out of the heart of man, come evil thoughts’. Christianity is a force for peace, since it encourages conversion and the exercise of virtue”, Pope Francis concluded.

The promotion of religious freedom worldwide, and tracking of violations, is one of the missions of ACN, which publishes a biannual Religious Freedom Report. Aid to the Church in Need’s "Religious Freedom in the World Report" is ACN’s principal research project and has evolved considerably over the years, from being a small booklet published in Italian in 1999 to becoming a publication of approximately 800 pages, produced by a worldwide team. The next report will be published in 2023.

Featured Image: Night of the Witnesses at St Christopher's Catholic Cathedral in Canberra. Copyright: Aid to the Church in Need.