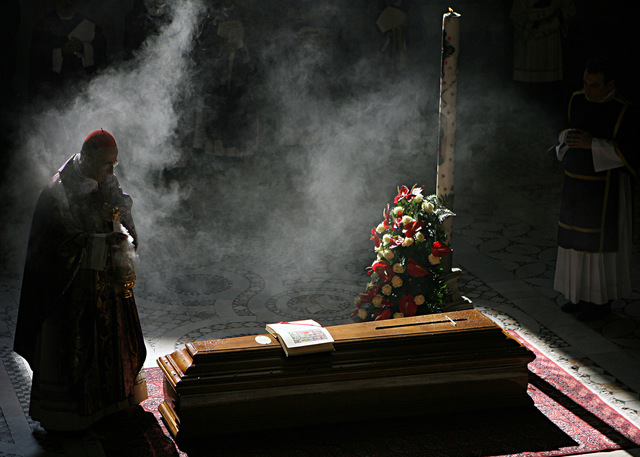 On the 15th anniversary of the murder of Fr Andrea Santoro

On the 15th anniversary of the murder of Fr Andrea Santoro.

It was only in 2000 that the then 55-year-old priest Andrea Santoro from Italy voluntarily went to Turkey to take care of the small Catholic community in Trabzon as a pastor. He worked there for less than six years, until on 5 February 2006 – 15 years ago – he was shot by a fanatical 16-year-old Muslim while kneeling in prayer in his church. Two bullets pierced his heart and liver. All over the world, people were horrified by the murder.

“I remember him with particular affection. I had a long-standing friendship with him”, Italian Cardinal Enrico Feroci told Aid to the Church in Need in a video message marking the anniversary of his friend's death. 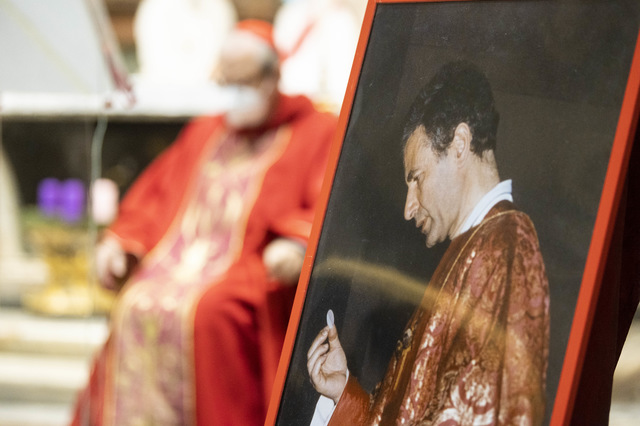 Andrea Santoro was born in Priverno in the Lazio region in 1945. He was ordained a priest in Rome in 1970­, where he later led ­the parish of “Gesù di Nazareth” on the periphery of the capital.

Both Feroci and Santoro spent the longest period of their lives in Rome, and it was here that Feroci saw his friend for the last time, four days before he was murdered: “I had accompanied him to Fiumicino airport here in Rome, and we said goodbye. It was the last embrace of my friend before he left for Turkey.” Santoro had chosen to serve the Church in the Middle East because he felt that she was “a mother that should receive from the head Church (the Church of Rome) and who needed respect and help,” Feroci explains.

The dialogue of religions in Turkey was of great importance to the murdered priest: “Everywhere I have experienced interest and lively participation, as well as a sincere desire to understand and to forge bonds of fellowship.” Shortly before his death, he wrote: “By now, ­the tiny Christian community in Trabzon has come together every Sunday morning to ­celebrate the liturgy of the word. Twice a week the church has ­been opened to Muslims ­under the ­responsibility of a trustworthy person. [...] The delicate candlelight illuminates the house, whereas, with a lamp extinguished, all remains dark. May Jesus shine in us – with his Word, with his Spirit, with the power of his saints. May our lives be that wax which is willingly consumed.”

The news of Santoro's death was a great shock, but Cardinal Feroci does not fall into despair: “I believe in what our forefathers used to say, ‘The blood of the martyrs is the seed of Christianity.’ I believe that the profound witness of faith of Fr. Andrea’s priestly life – lived in respect and love of neighbours – will bear fruits, in the sense that people will be more willing to listen to the Word of God and to serve their brothers and sisters.”