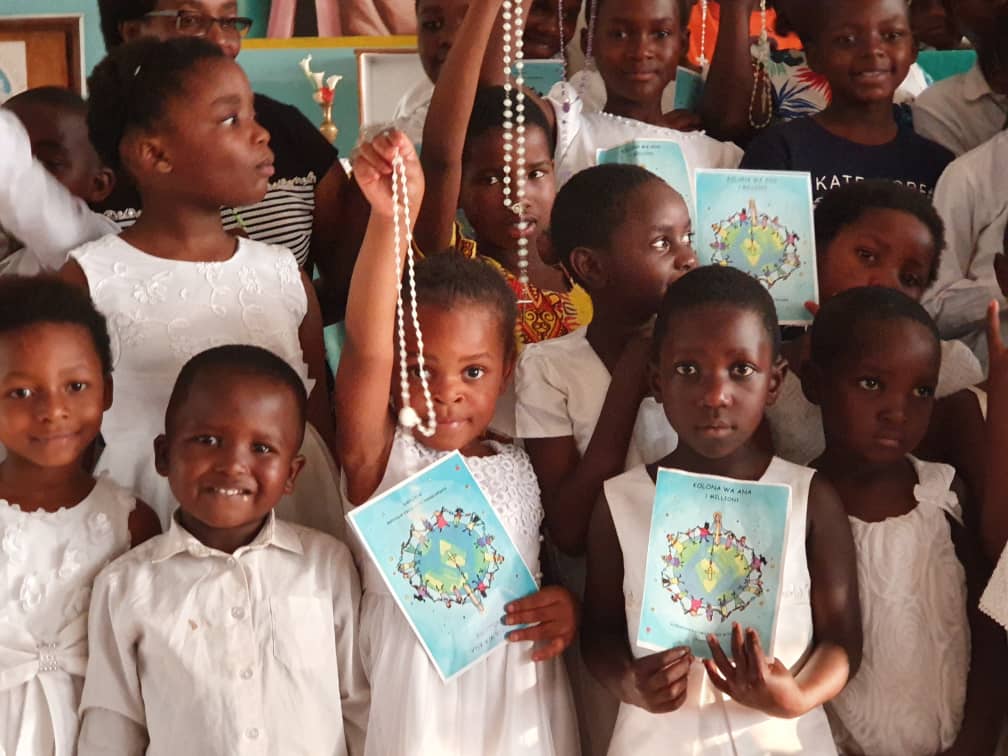 One million children praying the Rosary can change the world

“When one million children pray the rosary, the world will change” - St Padre Pio

The pontifical foundation Aid to the Church in Need (ACN) once again invites parishes, nurseries, schools and families to participate in the initiative “One Million Children Praying the Rosary” on the 18th of October.

The focus of the prayer campaign is worldwide unity and peace. This year provides a very special context, because never before has there been such a worldwide healthcare and existential crisis. “A crisis in which the entire world has been and continues to be exposed to an invisible virus that has brought death to hundreds of thousands of people and devastating, and as yet unforeseeable, economic and social consequences. Our world is no longer the same world, and what was taken for granted until now will no longer be so,” stated Cardinal Mauro Piacenza, President of ACN International. In a letter to the children he said that in difficult situations like these it‘s very important to work together and help one another. “But we must also not forget that the biggest help of all comes from God.” 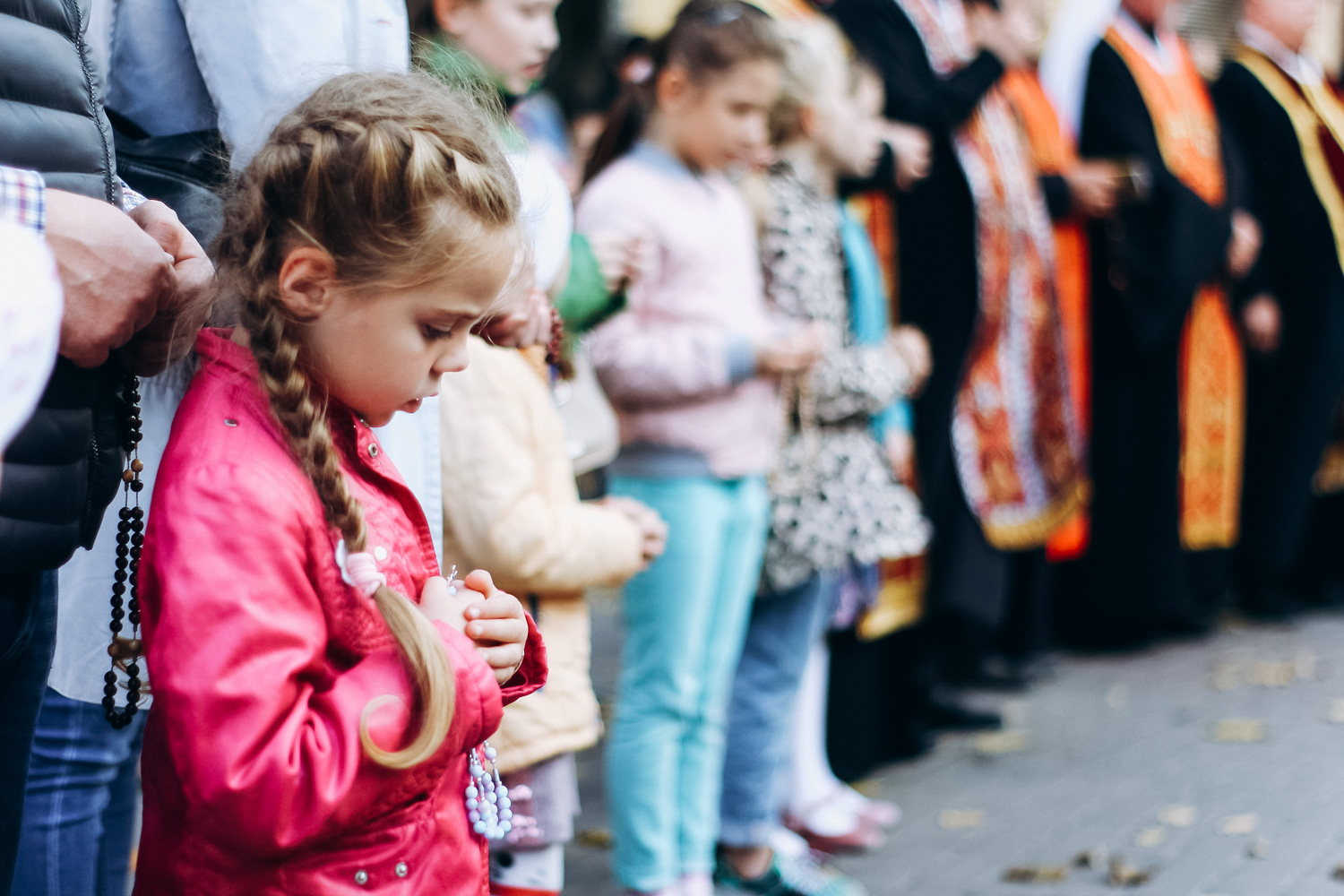 That is why the pontifical foundation once again has issued the invitation to take part in the worldwide prayer initiative "A Million Children Praying the Rosary,“ on the 18th of October – or alternatively to pray the Rosary with the children in schools or kindergartens on Monday 19 October (since the 18th of October falls on a Sunday this year).

“Our materials for the prayer campaign are available in 23 languages, including, for example, Arabic and several African languages. Children from around 80 countries and on all continents will be participating, from Ghana to Syria to Papua New Guinea. “May this joint worldwide Rosary prayer initiative fill us all with new courage and confidence in God‘s loving protection, which He wishes to bestow on us through His Holy Mother,” said Fr. Martin M. Barta, Ecclesiastical Assistant of ACN International.

The children’s rosary campaign was initiated in 2005 in the Venezuelan capital of Caracas. While a number of children were praying the rosary at a wayside shrine, several of the people present recalled that Saint Padre Pio had said: “When one million children pray the rosary, the world will change.” The campaign quickly spread across the world. ACN has supported the campaign since 2008 and took over the organisation of the entire event worldwide two years ago. 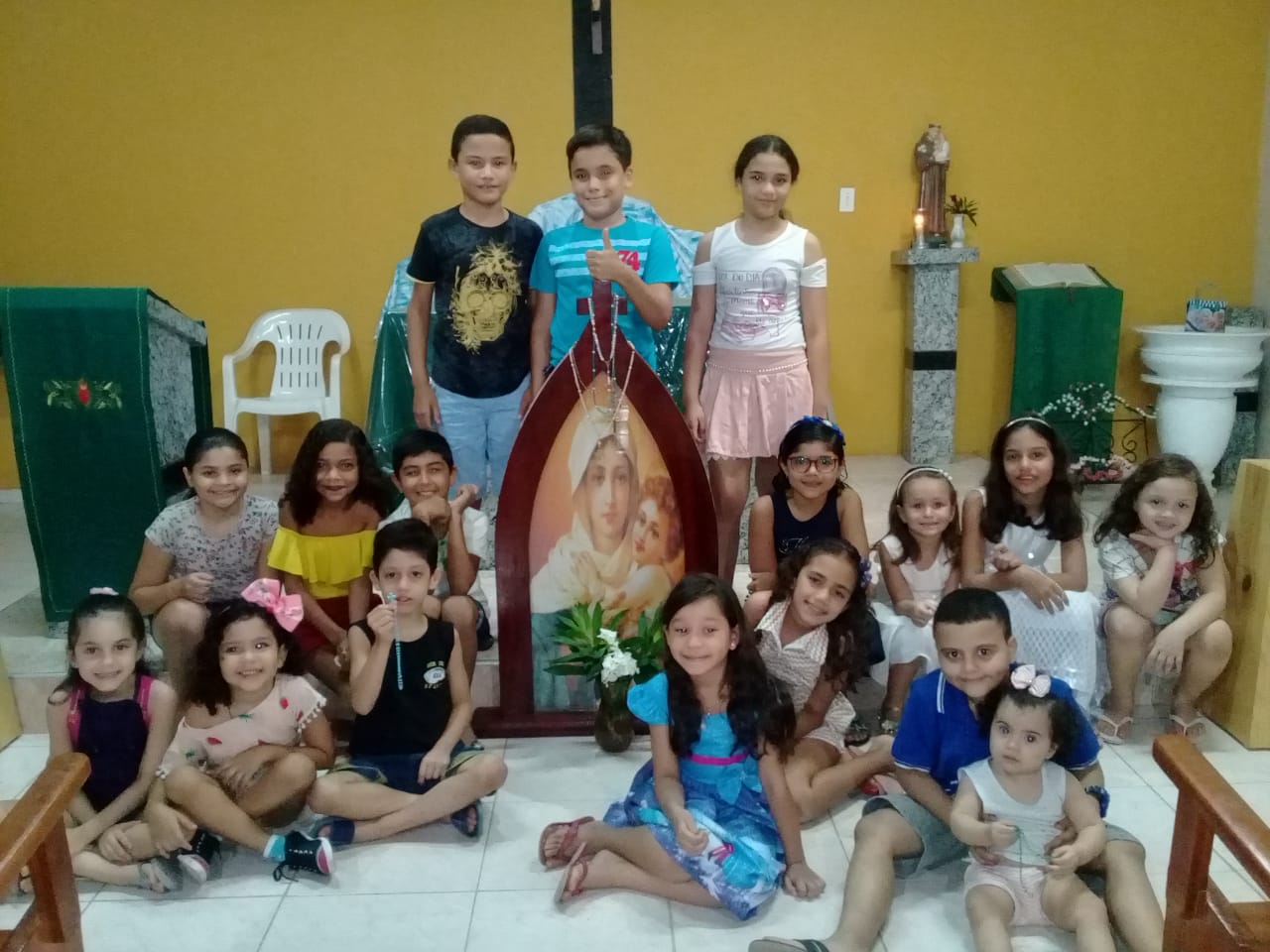 Featured Image: Children in Brazil praying the Rosary. Copyright: Aid to the Church in Need.

The organization provides a free leaflet for prayer in parishes, children's groups or families. It contains instructions on how to pray the rosary, child-friendly reflections on the mysteries of the rosary and a child consecration to the Mother of God. Posters for the prayer campaign are also available.

For more information on the prayer campaign  click here.

Are you planning to take part in “One Million Children Praying the Rosary?” Then please let us know via social media, don’t forget to tag ACN!

Main Featured Image: Children Praying the Rosary in Malawi. Copyright: Aid to the Church in Need.